Vehicle-emissions-control technology evolved and developed in stages over the years, and one of the earliest innovations was the charcoal canister. 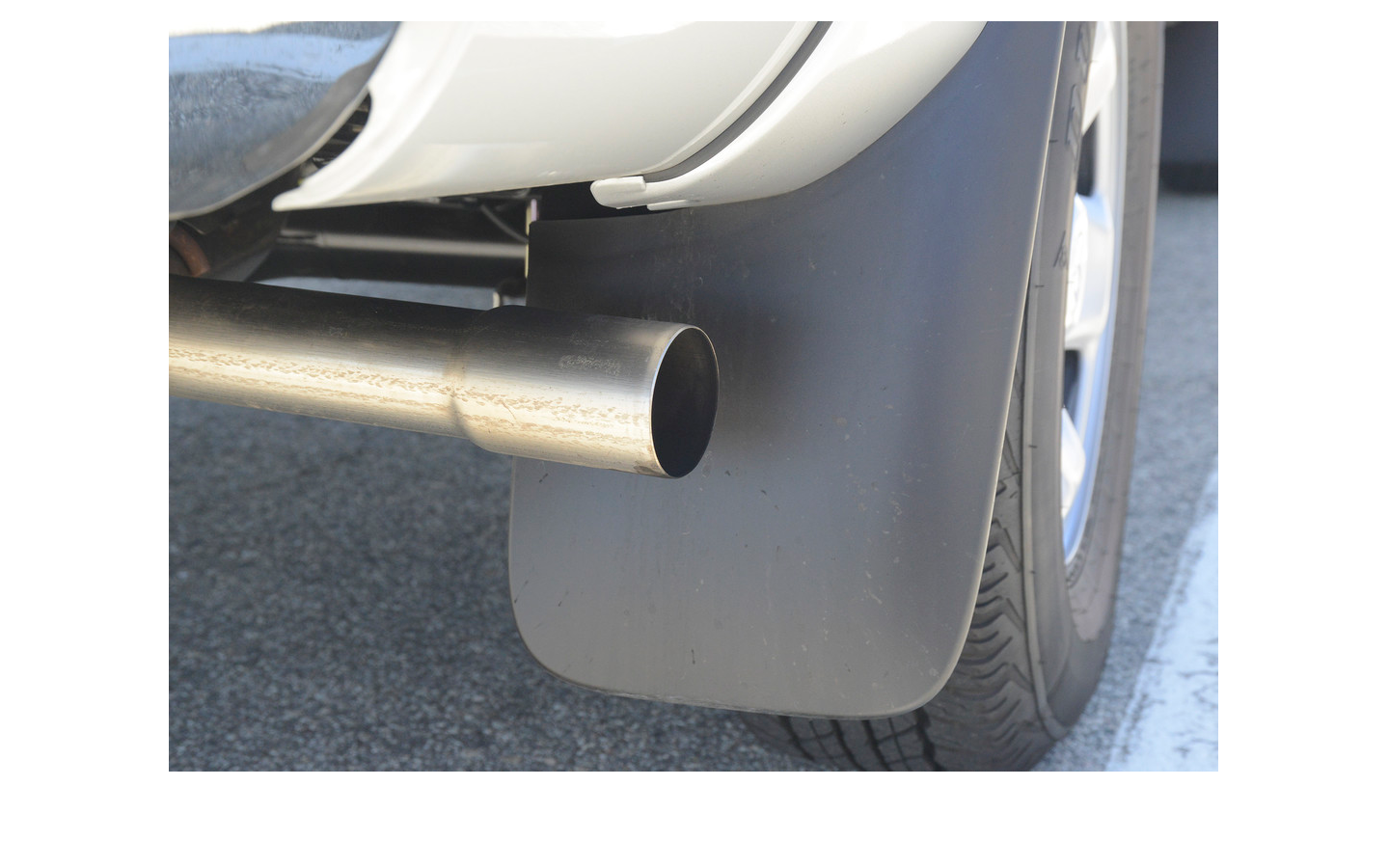 In the '70s, engineers realized that along with tailpipe emissions, fuel vapors are another major source of hydrocarbon emissions, which react with sunlight to form ozone. The evaporative emissions system was designed as one way to deal with harmful emissions. The system includes some hoses, valves, and the charcoal canister. The charcoal canister is filled with activated carbon, a substance that's also used for groundwater remediation, chemical-spill cleanup, and other industrial applications. Activated carbon has been processed so that it has an enhanced surface area of micropores that can absorb gases and toxins.

The charcoal canister, mounted in the engine compartment, has a supply line from the fuel system and fuel tank and an output line that goes back into the engine again. The charcoal soaks up the hydrocarbons in the vapors like a sponge, and the engine-control computer periodically purges the canister of fumes and sends the vapors back into the engine again to be burned (on older vehicles, the purge valve is activated by engine vacuum). When this purge valve opens, the canister also takes in fresh air and hydrocarbon emissions are reduced, replaced by carbon dioxide and water vapor in the exhaust.

Signs of a Failed Charcoal Canister 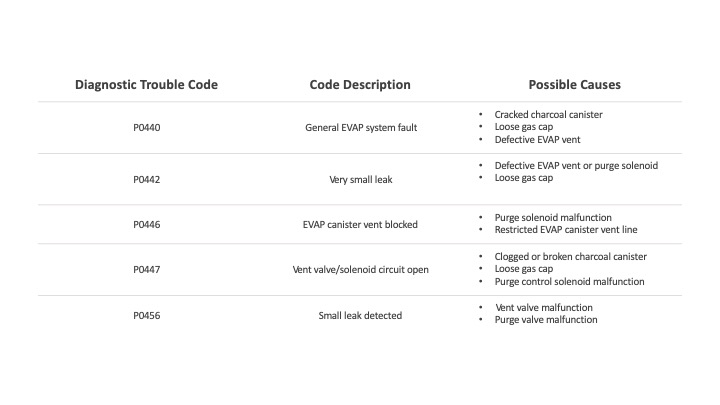 Charcoal canisters can vary in price from around $100 to $500 or more, depending on make and model. The good news is that they're usually fairly accessible under the hood or beneath the vehicle, near the gas tank, should they fail and need to be replaced. However, the EVAP system can be a tricky problem to troubleshoot and remedy. Each vehicle has its own system, so always check your repair manual and follow the procedure outlined there. After installation, the system will do self-diagnostics, but if the new canister's purge valve isn't working properly, that could point to a vacuum leak or other problem in the evaporative emissions system.

Do you have any tips and tricks to add? Let's discuss below!

Ways to Boost Power Without Breaking the Bank