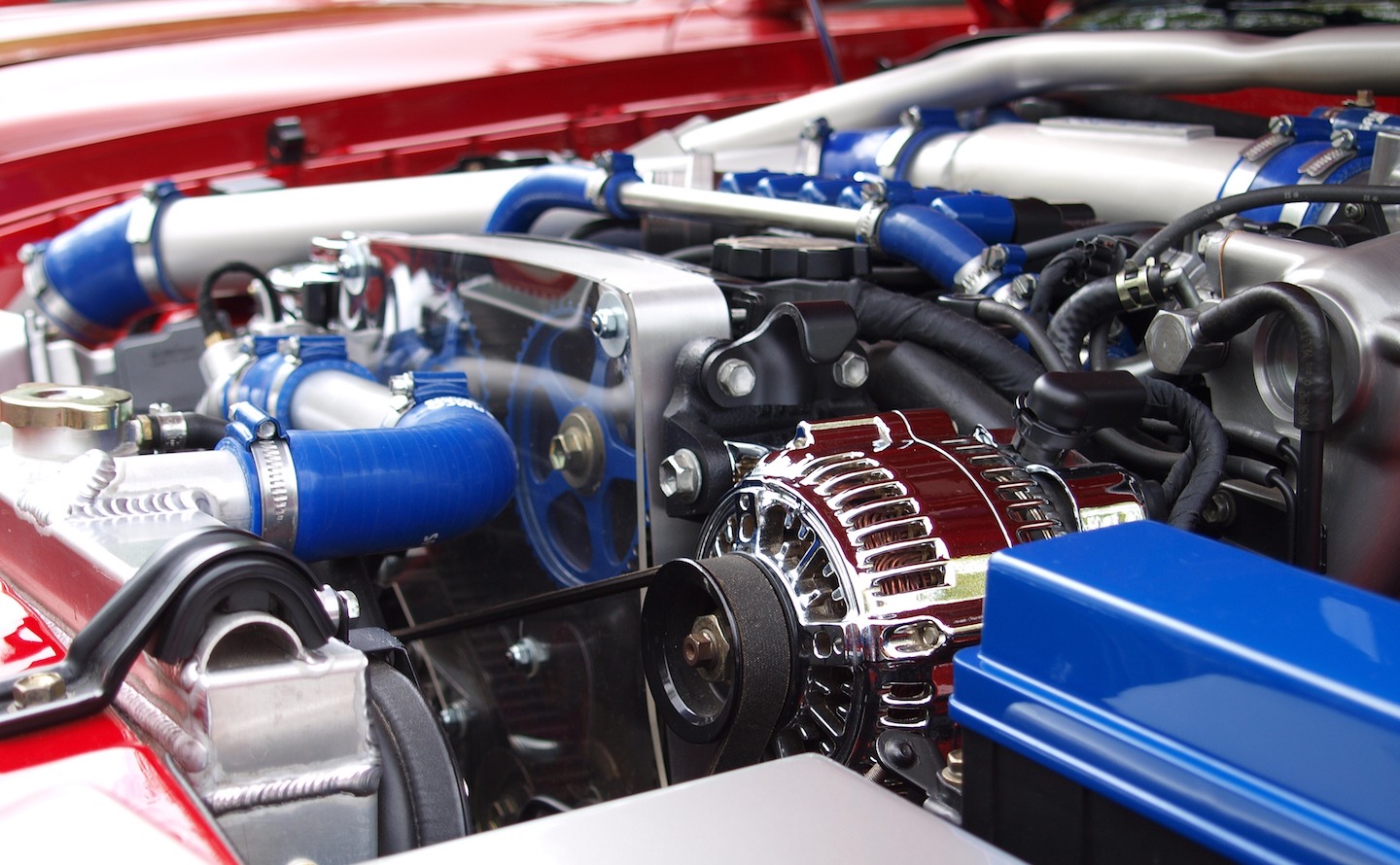 What are Car Sensors?

Starting back in the late 80s and early 90s, almost every function of vehicle engines and drivetrains has been controlled by a central processor and a chain of sensors. That includes things like:

Engine functions that were once performed by mechaical or electromechanical assemblies like the carburetor, distributor, vacuum spark advance, and throttle kickdown linkage are all governed by sensors and the drivetrain computer today.

Let's take a quick look at what some of these sensors are, and what they do:

Located in the exhaust stream, usually near the exhaust manifold and after the catalytic convertor, the oxygen sensor (or O2 sensor) monitors the content of exhaust gases for the proportion of oxygen. The information is compared to the oxygen content of ambient air and is used to detect whether the engine is running a rich fuel ratio or a lean one. The engine computer uses this information to determine fuel metering strategy and emission controls.

The engine speed sensor actually measures the rotational speed of the crankshaft itself in RPMs. It's a Hall effect sensor, with a serrated disk and magnetic coil; as the crank spins, a current and magnetic field are set up around the coil, and the disk disrupts the field. These disruptions serve as a “count" of RPMs. Problems with the engine speed sensor could show up as cruise control or speedometer issues, or possibly fuel and ignition problems.

The MAF sensor is located near the air filter and monitors the amount of air that enters the engine. The drivetrain computer then uses this information to help determine fuel metering and delivery. A failing MAF sensor will result in rich or lean running conditions, rough idle, hesitation, or stalling, as well as an illuminated "check engine" light.

Warmer fuel is less dense and will ignite more readily, while colder fuel is denser and harder to burn. The fuel temperature sensor sends this information to the engine computer—if the fuel is warm, the injectors will deliver more fuel to reach a certain level of mass, and will retard timing. The opposite is true for colder fuel. A failed fuel temp sensor will result in an illuminated "check engine" light and a drop-off in fuel economy.

On the earliest vehicles, the manifold vacuum was used to govern various processes (and even to power things like windshield wipers!). Today, the MAP sensor tracks vacuum at the intake manifold, helping to indicate engine load. The computer then uses this to map out spark advance and fuel delivery.

There are many more engine control sensors and processors throughout the engine and drivetrain, but these are among the most crucial to drivability, performance, and emissions controls. A signal that's out of normal parameters from any of them can be enough to trigger a trouble code in the engine computer and illuminate the "check engine" light.

A good technician must know how to connect the dots and figure out what went wrong to cause that out-of-norm reading. Nine times out of 10, it's not the sensor itself that's causing the problem.