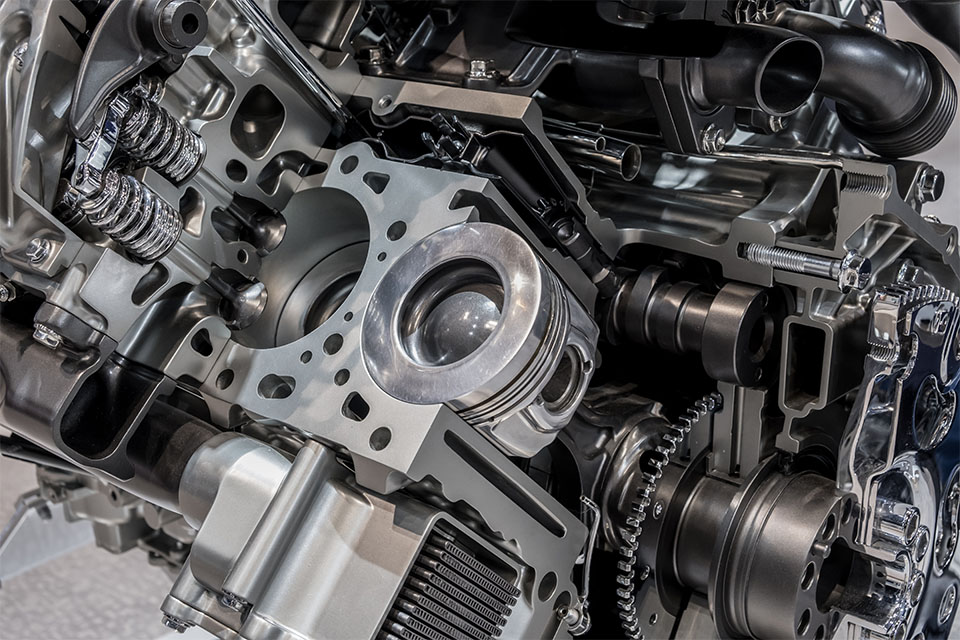 What Does the Check Engine Light Mean?

So you start your car one morning and, as usual, the oil light, tire-pressure light, fasten seatbelts light and all the rest do their usual bulb-check for a few seconds. Then they all blink out again except for one: the Check Engine light (CEL).

Your car might run a little rough, feel short on power or get poor fuel economy, or it may not show any signs at all. The CEL illuminates when the engine's computer receives a reading from a sensor that's out of spec (sometimes a cycle of several readings) and registers a "hard code" that indicates a problem.

When the CEL is lit up, you should take the vehicle to your local Advance Auto Parts store for a free code check, one of several free services offered in-store.

In the 90s, the industry adopted OBD-II standards across-the-board, so all vehicles will display the same trouble codes for the same problems.

OBD-II makes diagnosis a lot simpler and takes much of the guesswork out of troubleshooting, but it sometimes requires some reading between the lines and interpretation when several codes are displaying. Often, it's not as simple as just replacing the sensor that's giving the bad reading or repairing the problem that that sensor indicates. 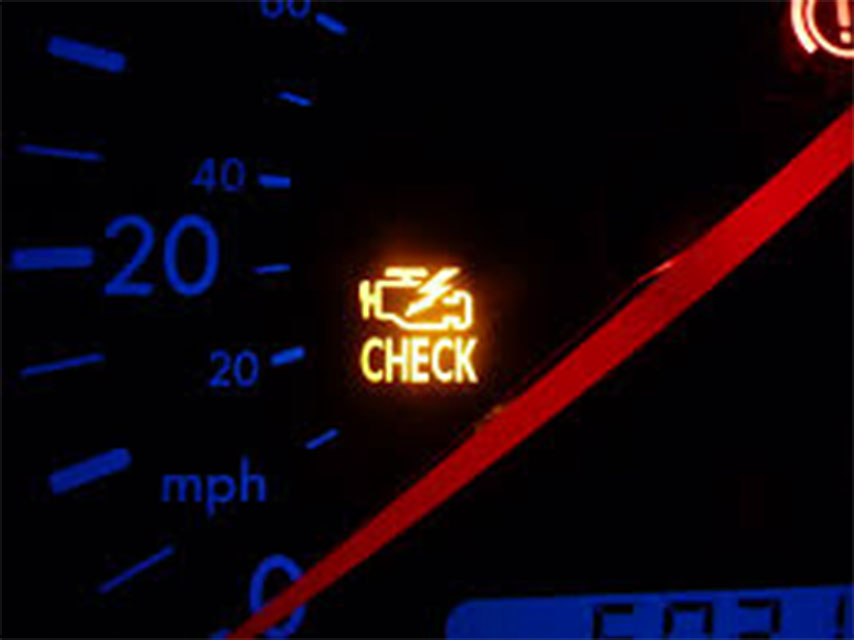 Here's a roundup of some of the most common trouble codes, with brief explanations of what they mean:

Check back with Advance for more articles on common OBD-II diagnostic codes! For now, let us know what tricky codes you've come across in the past.