How to Replace the Crank and Camshaft Position Sensors

The camshaft and crankshaft position sensors are vital for proper engine operation. A failing sensor will often not allow an engine to start, or it will run terribly. Replacement of these sensors costs a few hundred dollars at the dealership, but armed with some DIY knowledge you can save a lot of money. 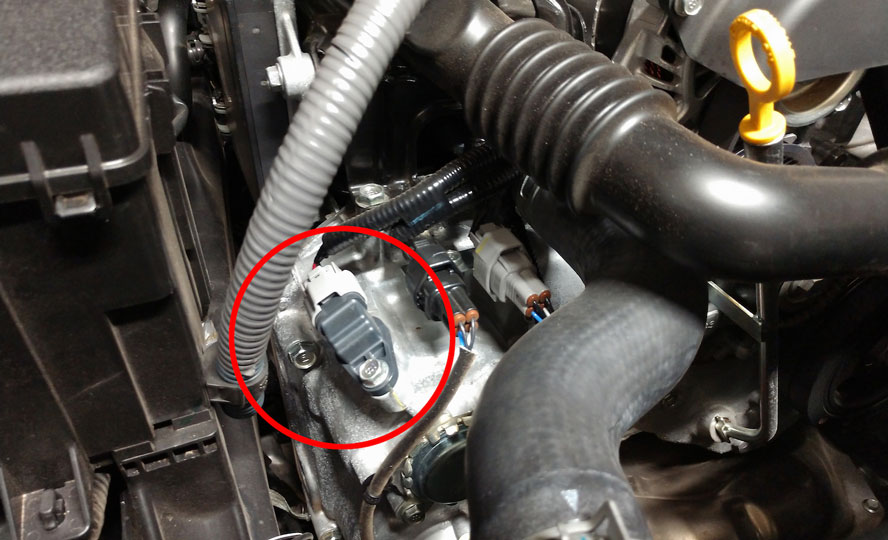 What the cam & crank sensors do 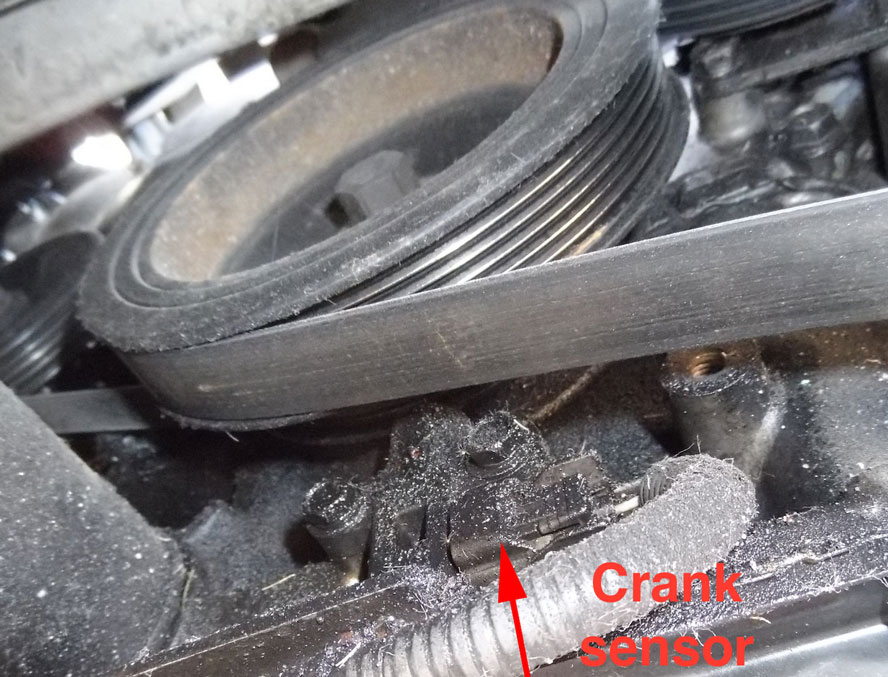 The sensor's intricate internal components take a lot of heat and vibration from the engine, eventually causing them to wear out. Both sensors usually fail gradually, as the signal to the PCM weakens. Symptoms of a failing cam or crank sensor are generally the same, and include poor acceleration and gas mileage, misfires, rough idle, stalling, and a check engine light. When the camshaft position sensor fails completely, the engine will not start or will shut off if it fails during operation. If the crankshaft position sensor fails, the engine may not start, or will have excessive vibration if it operates. Common error codes are P0340 for camshaft sensor, and P0335 for crank sensor. If you get a check engine light and symptoms of sensor failure like a misfire, do not drive the vehicle until the sensor is replaced. Driving with a faulty cam or crank sensor can cause damage to the engine or other components.

Depending on the engine, your sensors may be visible when you pop the hood, or they could be buried under engine components. A repair manual can help you quickly find what you're looking for, so grab one if you do not already own one. If winging it, look for the cam and crank sensors on the engine block. A lot of designs place them on the front of the engine, located near the camshaft and crankshaft for the most accurate sensor signal. The Honda Civic's 1.6L has a cam sensor located on the driver's side, under the timing cover, by the cam sprocket. On the other hand, in the Nissan VQ series V6—like those found in the Nissan 350Z—each sensor is located below the valve cover at the back of the engine. While the sensors are super easy to remove on a Z car, a Chevrolet 5.3L V8 in the Silverado and Suburban requires removing the throttle body, fuel rail, and intake manifold for a much more complex job. To drive it home, a repair manual is a really handy tool.

How to Replace Spark Plug Wires