How to Replace a Burned-out Wiper Motor or Switch

Winter means your windshield wipers have to be ready to face intense conditions. It's easy to change deteriorated blades, but what if the wipers don't move when you turn them on? We'll walk you through the process of windshield wiper motor replacement, troubleshooting, and then fixing the moving issue. 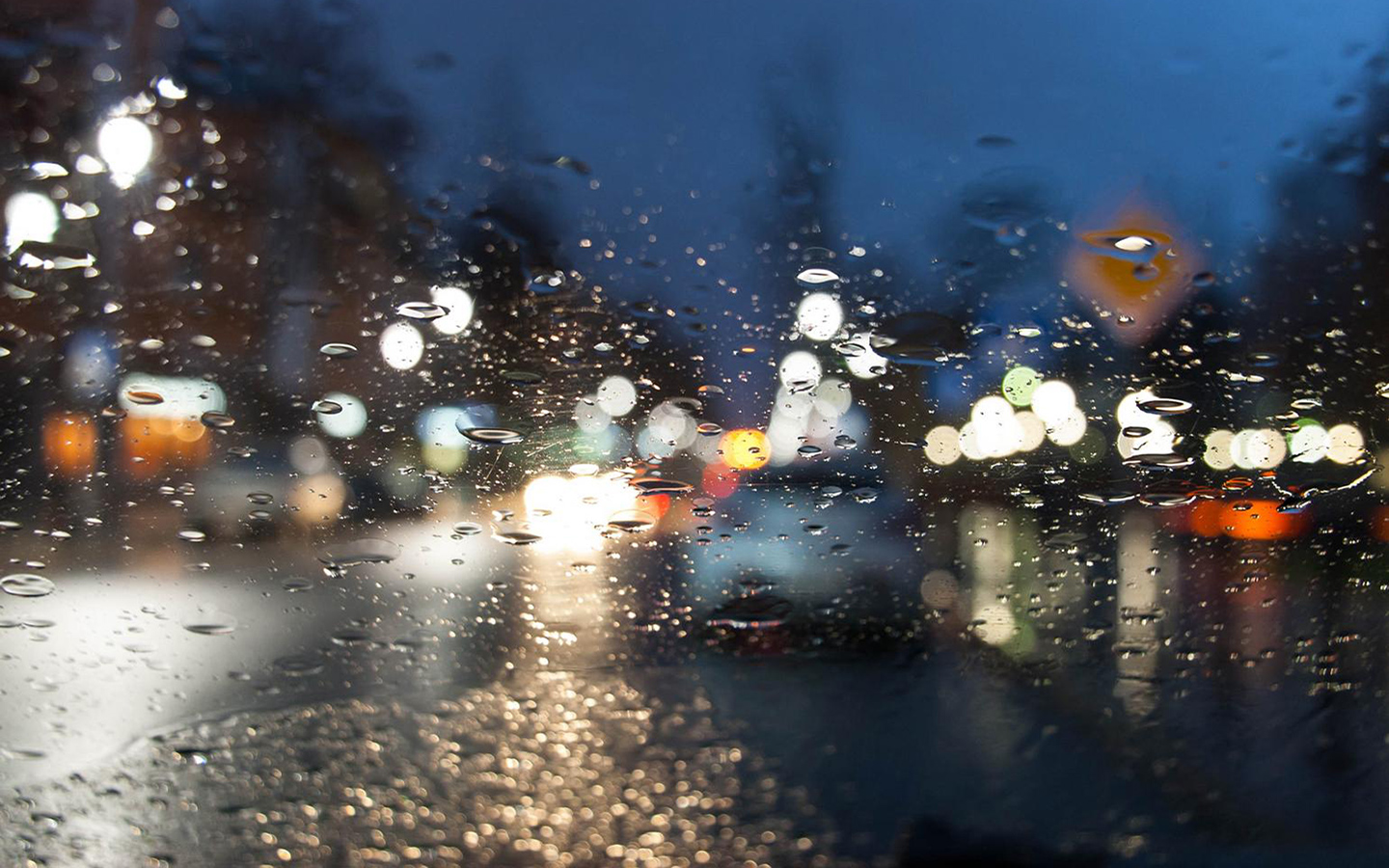 How to diagnose the problem

If the wipers don't move when you turn them on, one of four things has happened: the fuse has blown, the switch is bad, there's an open/broken wire, or the motor itself has given up the ghost. Locate your vehicle-specific Haynes or Chilton manual and find the Component Finder (for the fuse panel layout) and the wiring diagram.

A good fuse getting power but not constant power to the motor means there's a problem in the wiring that you'll need to track down and fix. If you don't find power present where the fuse plugs in, this also indicates a problem with the wiring.

The dash-mounted wiper switch is the easiest to replace. One or two screws secure it to the dash panel in most cases. In some, it's a friction clip that secures it to the dash.

Replacing the Multifunction Switch on the Steering Column

These can be a little tricky, and you have to take care not to break something and let it fall into the column. You'll need to disconnect the battery before doing anything if your car has airbags.

Any stray voltage while removing the switch can cause the airbags to be deployed. This is a bad thing. Best-case scenario? About $800 to clean up and replace the airbag. And that's hoping you don't end up with injuries from the airbag deploying while you sit behind the wheel.

Some vehicles, like the Chevy Silverado pictured, will also require the removal of the steering column bracket under the dash.

The wiper motor on the majority of older cars will be in the engine compartment close to the brake booster. Engineers had to move the motor to under the cowl (between the hood and windshield) on newer cars. Make sure this area has not filled up with water, as it will result in damage to the new motor.

How to Install Windshield Wipers

How to Aim and Adjust Headlights

How to Replace Windshield Wipers

How to Change Headlight Assemblies

How to Replace Taillights

How to Install Fog Lights