How to Change Headlight Assemblies

When I first started changing headlight assemblies, they really weren't assemblies but big bulbs called sealed beams. The first ones were round, and a Phillips-head screwdriver was all you needed to change them. It might have been as complicated as having to remove a piece of trim before getting to the headlight ring. 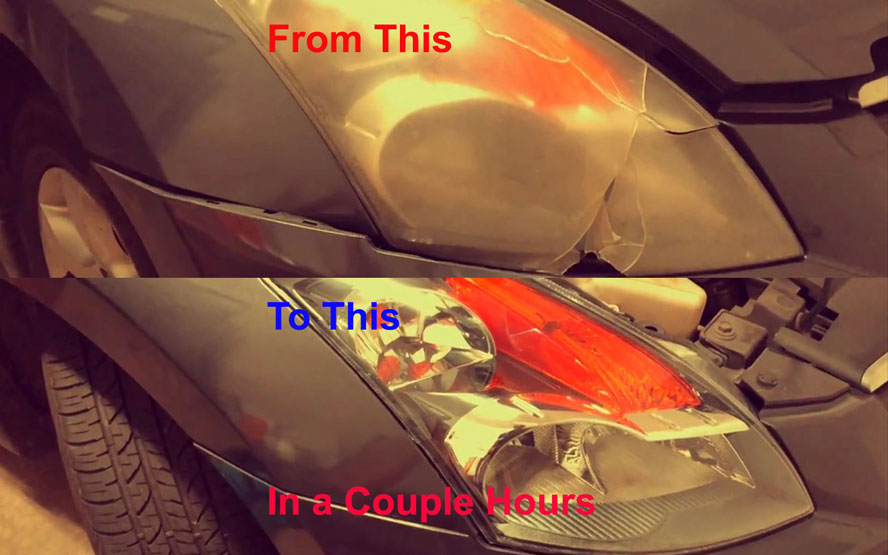 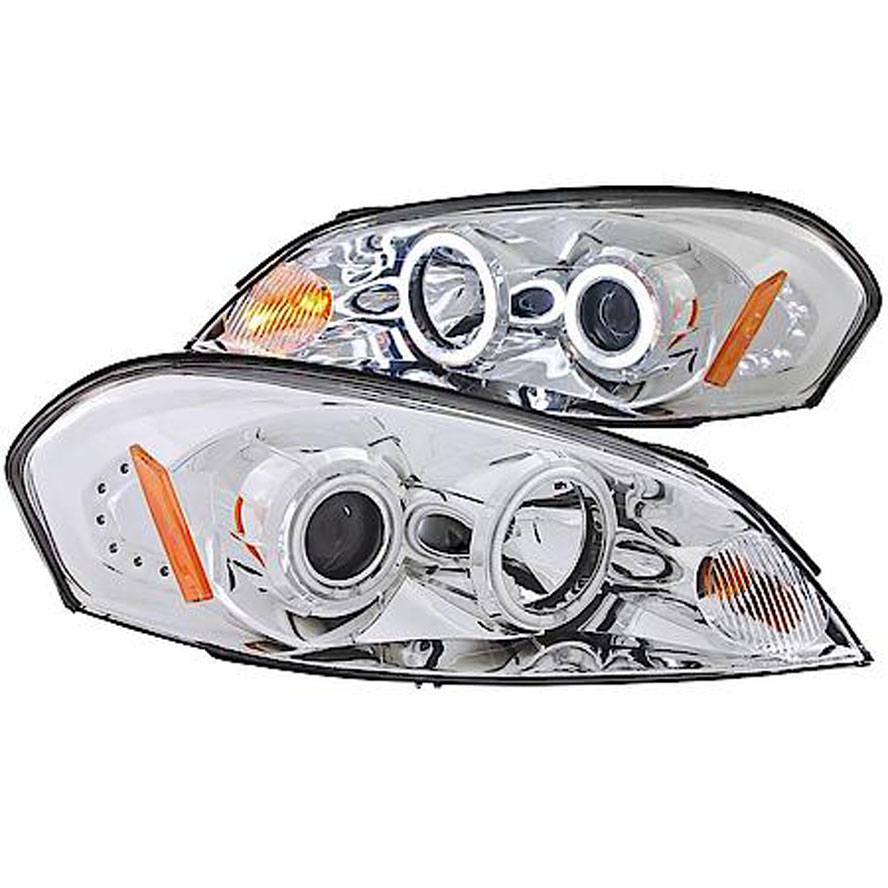 Starting in the '80s, sealed beams started to go the way of the dodo bird and were replaced by halogen lamps with a clear plastic lens. These designs were great for automotive stylists who could sculpt them for the sake of aerodynamics, but they came with their own set of problems.

Now they're sold as assemblies, and the lamps or bulbs can be changed if necessary, but changing the entire assembly due to damage or cloudiness often requires removing the bumper cover. We'll walk you through the process of changing a headlight assembly in a number of popular vehicles, including: a 2010 Chevy Impala, a '02-'06 Dodge Ram 1500, a '02-'07 Honda Accord and a '02-'06 Toyota Camry.

How to Install Windshield Wipers

How to Aim and Adjust Headlights

How to Replace Windshield Wipers

How to Replace a Burned-out Wiper Motor or Switch

How to Replace Taillights

How to Install Fog Lights