When cars were invented, it was all about getting from one point to another without having to saddle up a horse or hitch up the buggy. We now have cars that park themselves, play movies and provide invaluable safety features. Many of the creature comforts we take for granted were made possible via inventive contributions from Asian Americans.

Here are four individuals that make life behind the wheel more pleasurable and efficient. 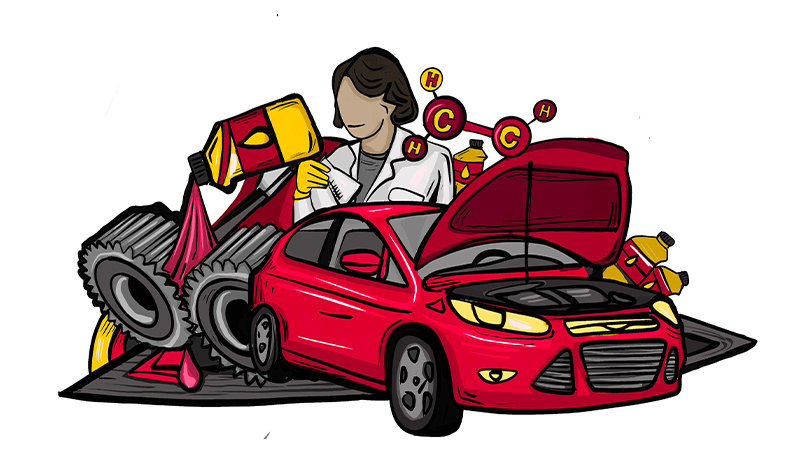 Using synthetic lubricants in everyday passenger cars was initially viewed with suspicion, but they now rule the road thanks to Chinese American Margaret Wu who pioneered a new class of polyalphaolefin (PAO). PAO is made from ethylene, an organic compound derived from natural gas.

Born in 1950 and raised in Taiwan, Wu studied at the University of Rochester. She joined Mobil in 1977 and, during the mid-1980's, began tinkering with a new synthetic base oil that would change the industry.

Synthetic oil had been around since the 1920's and attracted increased interest during the energy crisis in the 1970's, but Wu took things to the next level. The refinements occur at the molecular level by eliminating chemical side branches. The result is oil with better lubricating properties, improved energy efficiency and a reduction of waste oil. 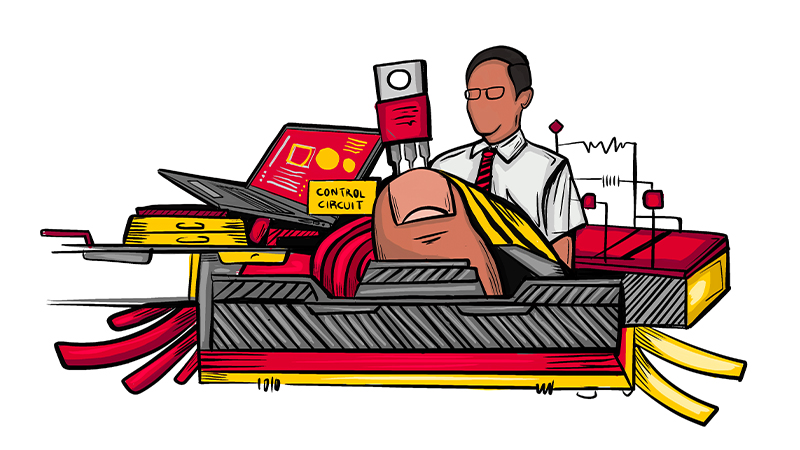 Born in South Korea in 1931, Kahng was an electrical engineer and inventor who pioneered the metal-oxide-semiconductor field-effect transistor which became known around the inventor water cooler as "MOSFET."

Kahng thought up MOSFET while partnered with Mohamed Atalla, an Egyptian-American inventor. They were both working for Bell Telephone Laboratories at the time and unveiled their creation in 1959. 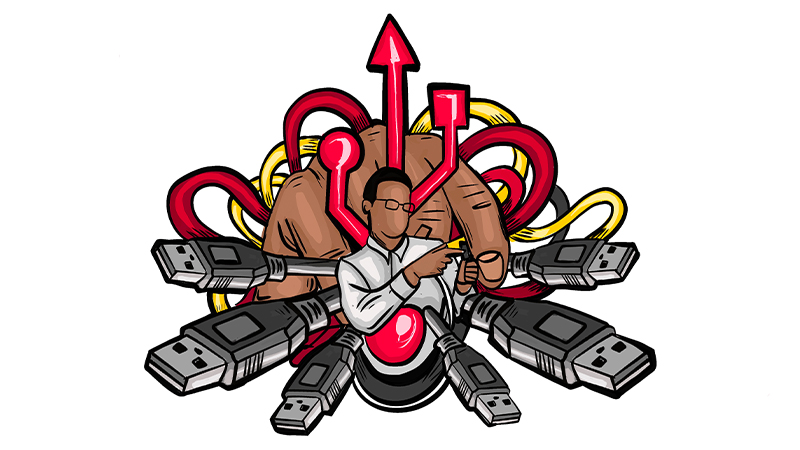 If you have ever plugged your phone into a car using a USB connection, you can thank Indian American inventor Ajay Bhatt. Bhatt was born in western India in 1957 before moving to the US and graduating from the City University of New York.

Bhatt created the “Universal Series Bus" while working for Intel to allow mice, printers and storage devices to easily connect to computers. The connection also allows computers and phones to connect to cars. He got the idea while his wife was trying to print out a school project for their child and the printer wouldn't connect.

It was only a matter of time before the easy-to-use USBs started showing up in center consoles, glove compartments and dashboards. In addition to the USB, Bhatt also developed graphic cards and has registered over 130 patents. 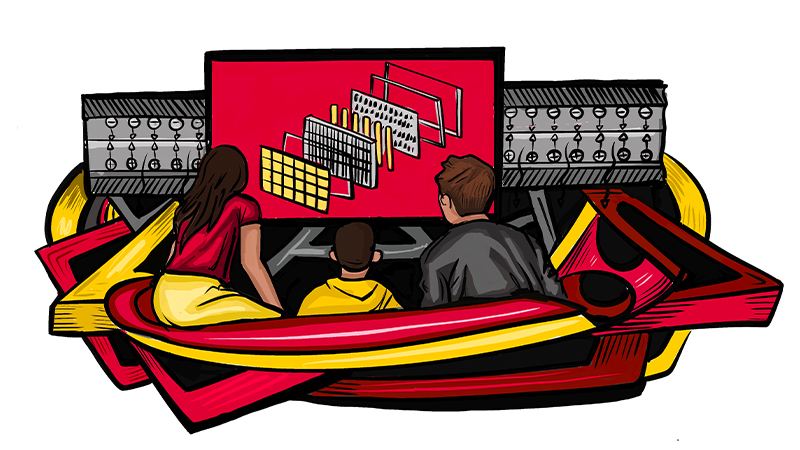 Chinese American chemist Ching Wan Tang was born in Hong Kong in 1947. He earned his PhD from Cornell and joined Eastman Kodak in 1975.

While working for Kodak, he teamed up with Steven Van Slyke to invent the organic light-emitting diode (OLED). OLEDs are flat panel displays that show up in computers, phones and TVs. The first one appeared in a Pioneer car stereo in 1997.

In addition to OLED, Tang also pioneered the organic photovoltaic cell (OPV), which is made of plastic and turns sunlight into electricity at a less expensive cost than silicone cells.

The automotive industry contributions of Asian American inventors have helped elevate our travels, reduced our need for petroleum and keep us connected with what's happening outside the cockpit of our cars. For that, the driving world is certainly grateful!

Four Women Inventors Who Put the World on Wheels

The Women Who Shaped Modern Cars