Wendell Oliver Scott was born August 29, 1921, in Danville, Virginia. The stock car racer is a true inspiration and trailblazer in the world of NASCAR. He was not only the first black full-time driver, but he was also the first black driver to win a race at the highest level.

In 2015, he was the first black driver to be inducted into the NASCAR Hall of Fame. These outstanding achievements helped pave the way for future African American race car drivers, such as Bobby and Tia Norfleet and Bubba Wallace. Keep reading to learn more about his fascinating story. 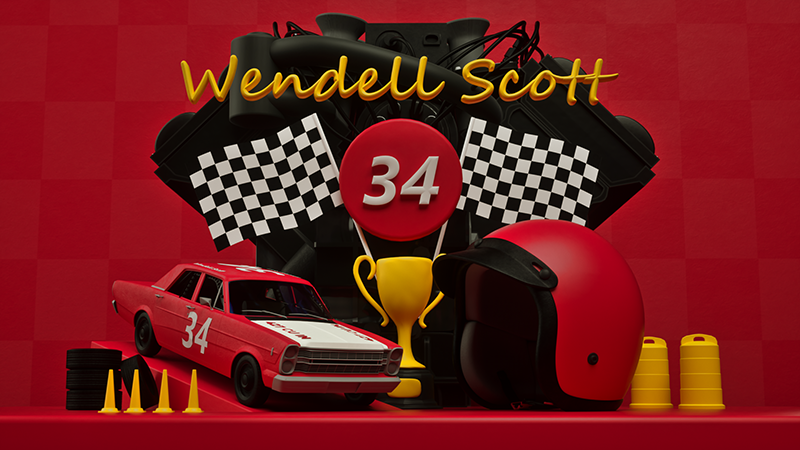 Wendell's father, an auto mechanic and driver for affluent families, taught him how to fix cars at a very early age. Once he got a little older, he acquired a bike and started to race the other kids in the neighborhood. This allowed him to achieve a certain level of status amongst his peers, as he was the only black kid in the area who owned his own bicycle.

After dropping out of school in 11th grade, Wendell was drafted into the army during World War II. He served three years as a motor pool mechanic and mastered his auto mechanic skills during this time. When he returned home, he opened an auto repair shop, and to supplement his income, he eventually started to run moonshine, a high- proof illegally produced liquor.

To be successful in the moonshining business, he had to do two things really well. One: build fast cars. And, two: be fearless when driving to outrun the police. He did both quite well and quite often.

During this time, the racing industry in Dansville was struggling, so the officials of a regional racing organization called the Dixie Circuit started to look for ways to draw in a bigger crowd. One way was to recruit black drivers. They asked the police who was the best African American driver in town, and because of his fearless driving abilities, all fingers pointed in Wendell's direction. 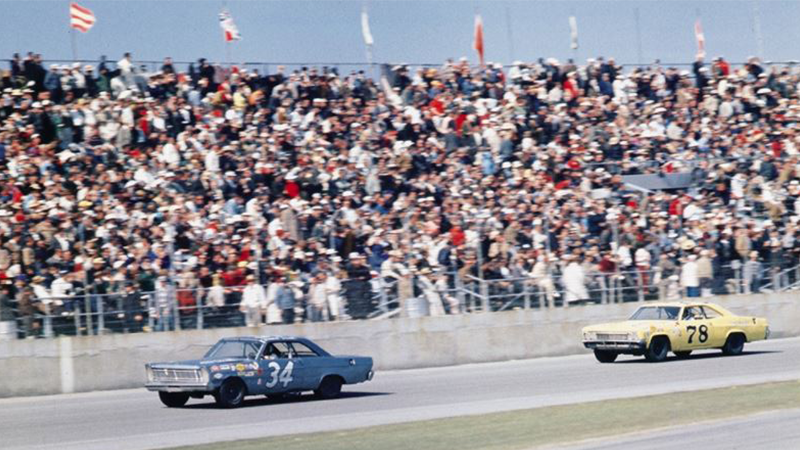 On May 23, 1952, Wendell broke the color barrier when he competed in an official stock car race at the Danville Fairgrounds dirt track. That third-place win and $50 prize lit a fire in him that never burned out.

I'm no different from most other people who're doing what they like to do. - Wendell Scott

Over time, the stock car racer's driving ability, tenacity, resilience and ambition earned him respect amongst fans as well as several of his white counterparts. However, the obstacles he faced as a black race car driver in the segregated South during the Jim Crow era were difficult, to say the least.

He was often denied access to races, restaurants, hotels and basic essential needs because of his race. Wendell's grandson, Warrick Scott, recently shared with WTVD Raleigh-Durham that his grandfather was even poisoned at one point in his career.

On top of dealing with continuous racism, he had to deal with limited funds. He spent most of his career in inferior racing cars that he often purchased from other racers. However, it was his exceptional mechanical skills, the help of his family and friends, and ability to stretch a dollar that allowed to him compete so successfully.

Despite these extreme circumstances, Wendell still won hundreds of short-track races throughout the region, and in 1960, he won the Virginia NASCAR Sportsman Championship.

On March 4, 1961, he made his NASCAR premier series debut at Piedmont Interstate Fairgrounds in Spartanburg, South Carolina, earning 17th place and $50. 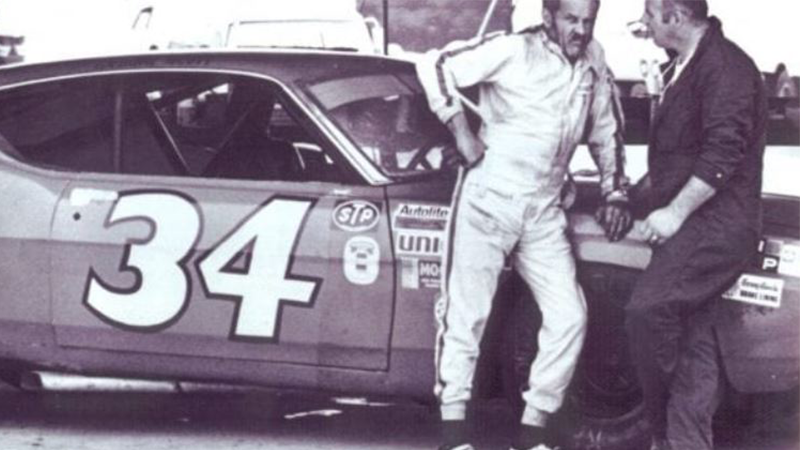 Wendell's tenacity was definitely paying off. On December 1, 1963, he became the first African American to win a race in the Sprint Cup Division, coming in first at a 100-mile event on a half-mile track in Speedway Park (Jacksonville, Florida).

Unfortunately, he was not announced as the winner. Buck Baker, the second-place winner was given the glory and the trophy that day. It wasn't until Wendell protested that the correction was made, and he was declared the winner of the race.

NASCAR officials blamed it on a scoring error. However, everyone knew Wendell had beaten Buck by two laps, except Buck.

"Everybody in the place knew I had won the race, but the promoters and NASCAR officials didn't want me out there kissing any beauty queens or accepting any awards," Scott said years after.

Throughout the 1960s, he continued racing, consistently placing in the top 10 among other NASCAR drivers in the points. In 1973, he was injured in a bad crash and was forced to retire due to injuries sustained from the accident.

He died on December 23, 1990, at the age of 69 from spinal cancer, leaving behind his wife Mary and seven children. His legacy, however, still lives on to this day.

Wendell Scott's story is nothing short of fascinating! Throughout all of his trials and tribulations, he remained positive, kept his eye on the prize and eventually made it into the NASCAR Hall of Fame. It really makes you wonder what he could have accomplished if it had been a level playing field.

Dawn Gibson-Thigpen is a Lifestyle blogger who covers fashion, automotive, beauty, and travel on Simply Sassy Style. She is all about adventure and creating opportunities for other women. When not creating content, you can bet she’s on a cool trip or driving a cool car! Her colorful personality and style are what make her so unique.