Why Does Oil Prolong the Life of Car Parts

Your vehicle's engine has many moving parts that spin around or slide back and forth, all on extremely tight tolerances with each other. These moving parts rely on a film of motor oil that reduces friction and dissipates heat. Without oil, within minutes the engine would start to generate so much heat that moving parts like pistons and bearings would literally weld themselves to their mating parts, seizing the engine. A locked-up engine can't be rebuilt, as the temper of many of these steel parts will be ruined by the excessive heat. 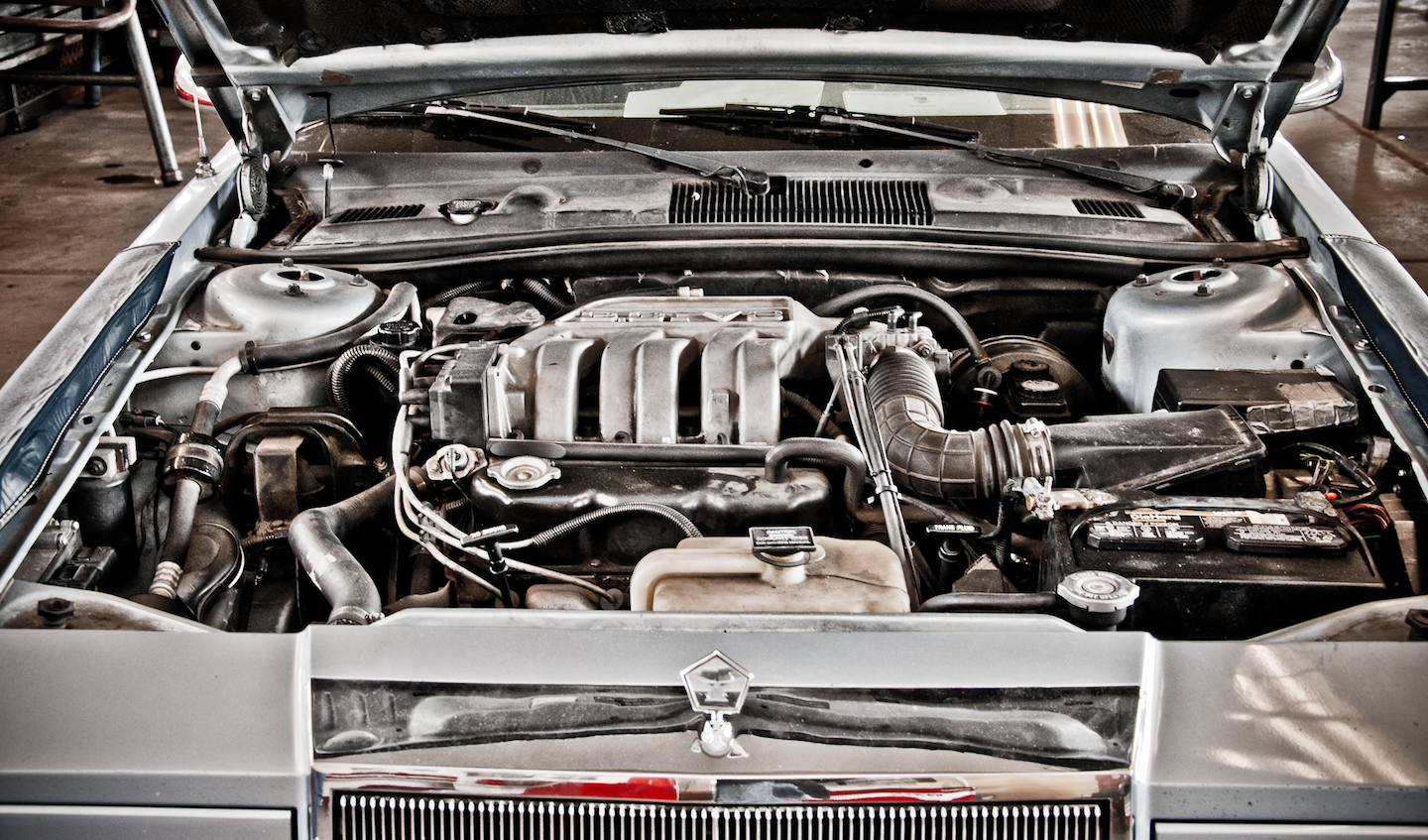 Why does oil prolong the life of car parts?

Along with the friction of moving parts, the internal combustion engine generates a great deal of heat just from normal operation. It relies on thousands of explosions inside the cylinders and combustion chambers to generate power, and this means lots of carbon, acids, water vapor, and other byproducts of normal combustion.

The earliest engines didn't have an oil pump to circulate oil to upper-end engine components like the camshaft, lifters, valves, and valvetrain. Instead, they used dippers on the crankshaft counterweights to sling oil upward and splash moving parts with oil (not unlike a lawn mower engine).

They also didn't have oil filters until the 1940s, and detergent motor oils didn't come along until the 50s. With these older engines, carbon buildup would become so severe by about 50,000 miles that they would have to be "de-coked." For this procedure, a mechanic would fill the crankcase with a diluted oil/kerosene mixture and run it for a couple of minutes, in hopes that the kerosene would dislodge the carbon buildup so it could be flushed from the crankcase. Not surprisingly, this sometimes led to spun bearings and other engine damage! The combination of poor lubrication, carbon and poor machining with looser tolerances meant that most cars' engines would need a complete rebuild by about 80,000 miles.

Later formulations of motor oil included detergents, viscosity modifiers and dispersants that would suspend particles of carbon and tiny metal particles so they could be trapped in the paper pleats of the oil filter. Eventually, conventional mineral-based motor oils were replaced by synthetic blend or full-synthetic motor oils.

Does switching between conventional and synthetic oils cause problems?

For years, drivers were warned that switching a vehicle to synthetic oil after years of conventional oil could lead to problems such as leaking around gaskets or even burning oil. The newest formulations of synthetic oil have done away with those concerns, and synthetic oil has proven superior in about every respect:

Your engine needs gasoline, air, and spark to run—but it also needs motor oil to coat and protect its moving parts against excessive wear. You might have heard your dad say years ago to "always remember to have your oil changed regularly," and to this day it's still true. Nothing is more crucial to engine longevity than proper lubrication and regular oil changes that will prevent a buildup of sludge and carbon in the engine.

How Often Should I Change My Oil Filter

How to Change Air Filter in Car

3 Good Reasons to Change Your Own Oil