If there's one thing your car's engine absolutely can't do without, it's motor oil. All the moving parts in your engine fit with each other on extremely close clearances, and they require a film of motor oil to cut friction and excessive heat. Without it, the moving parts (pistons, main and rod bearings, camshaft, and valve components) would soon get to a point where they would overheat and physically weld to each other. And a seized engine is ruined and can't be overhauled.

The thing about motor oil is that it needs to be changed at regular intervals. The combustion process and normal operation means lots of carbon, acids, and water vapor making their way into motor oil, and you need an oil that will protect the engine against these contaminants, as well as cut friction and wear.

Conventional motor oils have had a detergent element since the late '50s. Detergent oils also contain friction modifiers, corrosion inhibitors, viscosity modifiers, extreme-pressure agents, anti-foaming additives, and dispersants that suspend carbon and other contaminants in the oil so they can be trapped in the oil filter. These additives and agents have enabled modern motor oil formulations to go for 5,000 miles or more between oil changes. So what's the best motor oil? 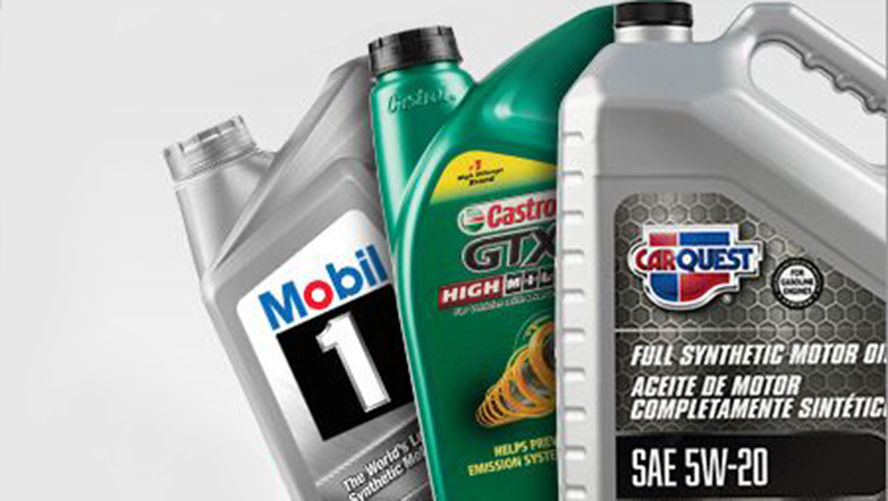 In the last 20 or so years, synthetic oil has evolved into a superior product and a preferred choice for new vehicles. But what is it about synthetic oil that makes it considered the best motor oil for your car?

In the early days of synthetic oil, it was rumored that switching from conventional to synthetic on a high-mileage engine would cause leaks around gaskets and seals. That's no longer the case, as synthetic oil also contains seal conditioners that will cause dried-out, shrunken gaskets to swell and head off leaks. The jury is in—synthetic oil is superior in protection and performance, and can easily go 10 to 12,000 miles between oil changes. 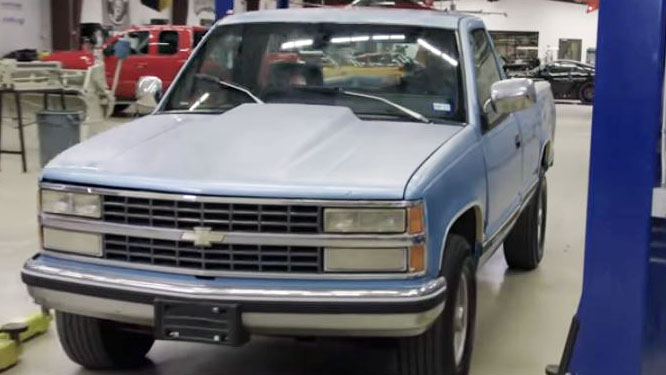 It's not at all unusual for today's engines to run well past 200,000 miles with little significant wear. That requires the right maintenance and motor oil, though. Past 100,000 miles, engine tolerances start to become looser, and seals and gaskets start to shrink. High-mileage oil formulations contain additives to address both of those problems, and are usually a blend of synthetic and conventional oil. It's an excellent compromise between synthetic oil and the lower cost of conventional oil, and is a great pick for older vehicles or hard-working commercial trucks and vans. This type of oil is the best motor oil for your older vehicle.

So, what's the Best Motor Oil for Your Vehicle?

What has your experience been? Let us know in the comments.

How Often Should You Change Your Oil Filter?

How Much Oil Does My Car Need?

How To Change The Air Filter In My Car