How much oil does my car need

Well, that depends on your vehicle's engine. Many crankcases have a capacity of around five to six quarts, although some small four-cylinder engines may need four quarts. Bigger diesels (like in heavier pickup trucks) can require as much as six or eight quarts of oil, but average V6 and V8 engines are designed for five. 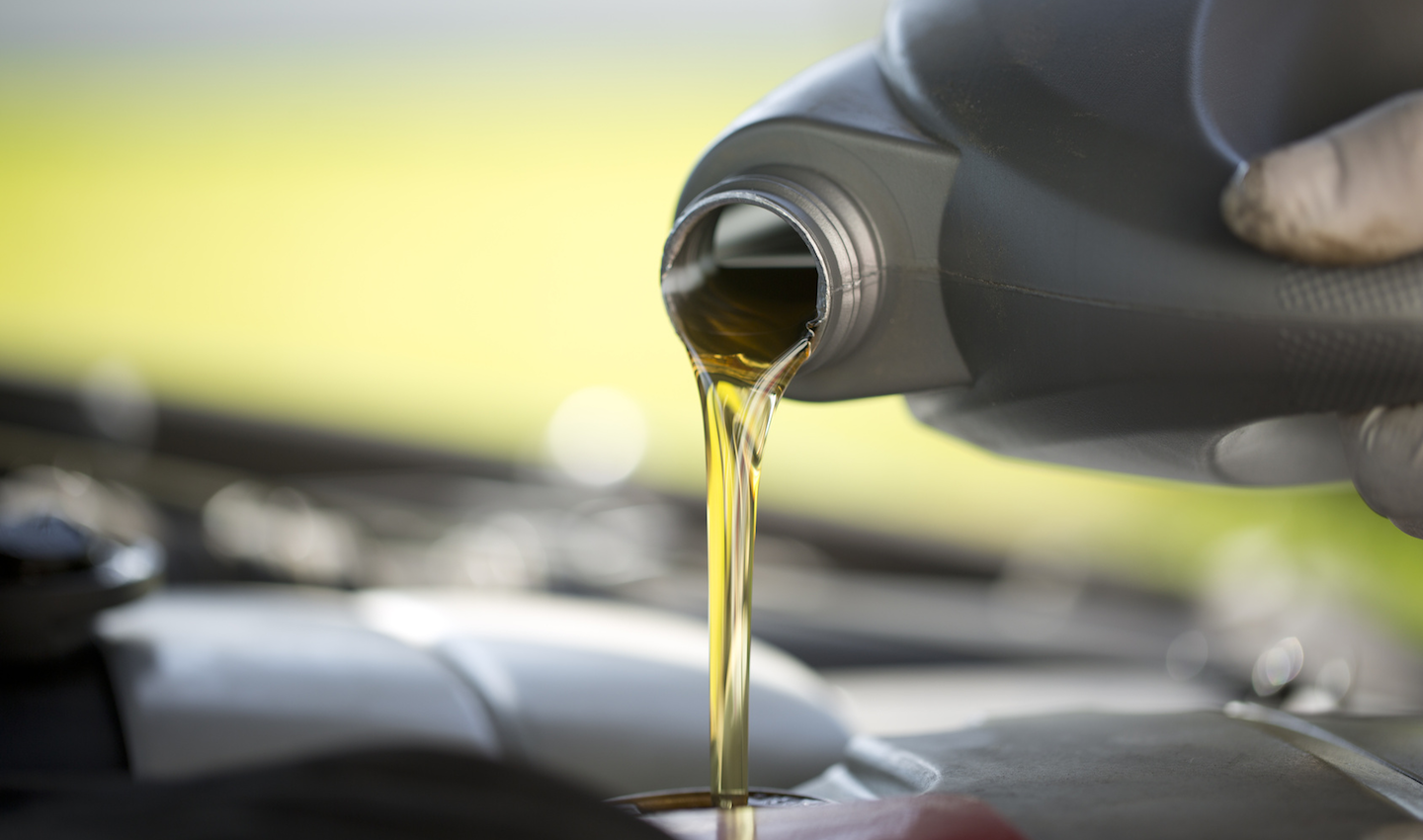 The amount of oil in your engine doesn't have to be exact down to the last drop, the amount definitely does matter for several reasons. And while figuring out the correct type of oil can be as easy as looking at the oil filler cap, it may require a little more work to find the correct capacity. Sure, you should be able to quickly consult your owner's manual, but let's be real—sometimes they have a tendency to get lost in the depths of your trunk. Or maybe you bought a used vehicle and it didn't have the owner's manual in it. These things happen.

Fortunately, Advance Auto Parts can help with that. I used my own vehicle, a 2009 Toyota Corolla, as a test to see if I could get the accurate info I needed. (Spoiler: I did!) 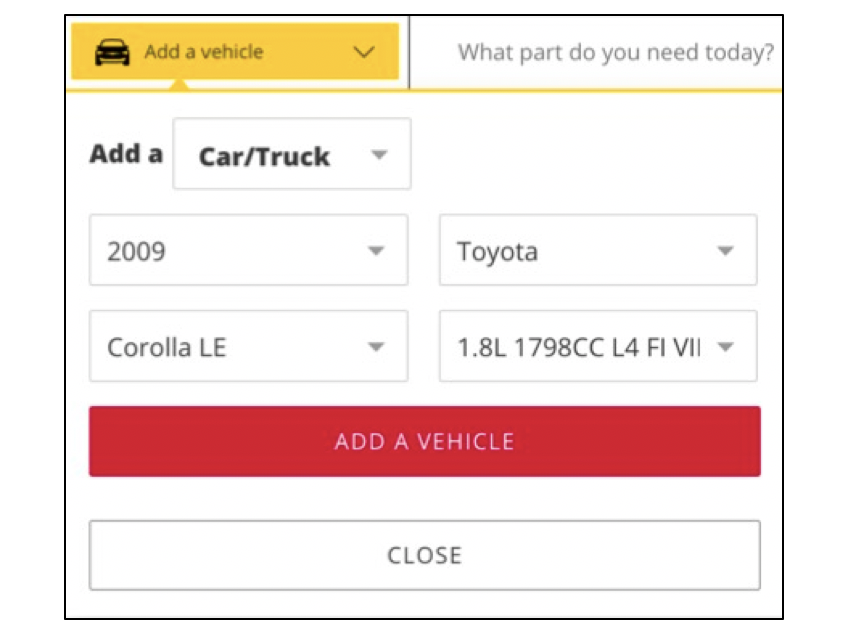 Using the "Add a Vehicle" tool, I searched for engine oil and received accurate results for my specific 1.8 liter engine. 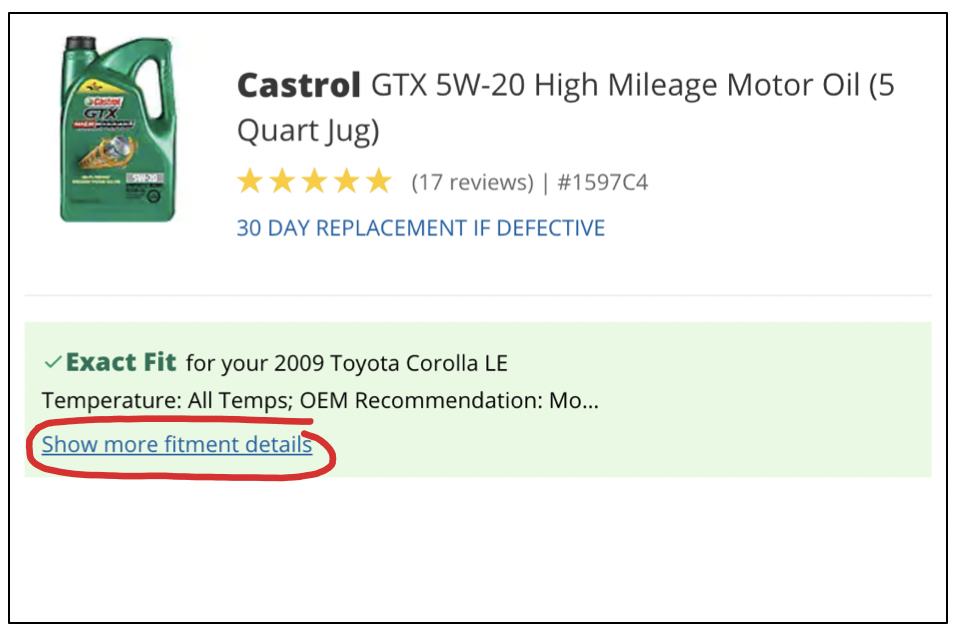 But I already knew that I needed 5W-20 oil. And I appreciated the suggestion for high mileage oil, as I would affectionately describe my car as a bit of a dinosaur. But the question was how much? So I clicked "Show more fitment details," and that's where I struck numeric gold. When the oil filter is replaced, my engine takes 4.4 quarts of oil.

Note that the amount is with a filter change. The amount of oil your engine needs will be less if you don't replace the filter, but we recommend changing your oil filter with every oil change. Fortunately, that's an easy job, and we can guide you through it. 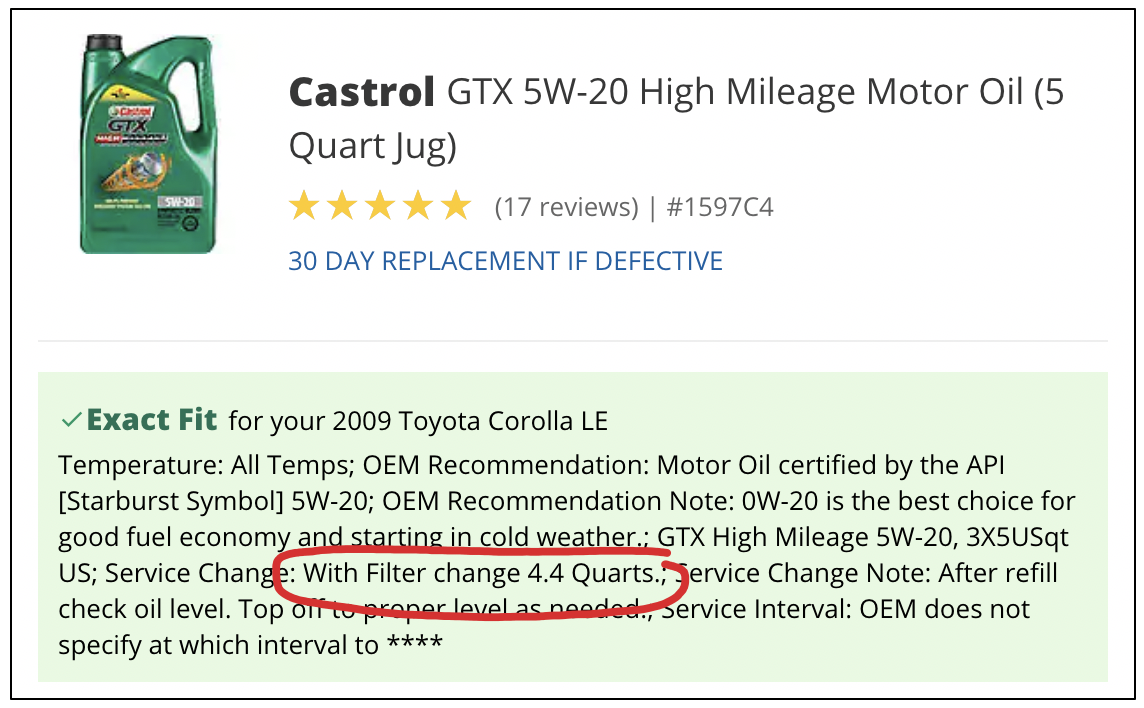 After adding oil, it's important to check the level. To do that, secure the oil filler cap and run the engine for about 30 seconds. After letting the oil settle for a minute or two, pull the dipstick and wipe it clean. Insert it fully and pull it again, this time checking to confirm the level is at the "full" mark on the dipstick. If the level is low, you can generally assume that it's about 1 quart between the lines, and then you can top off with some accuracy. 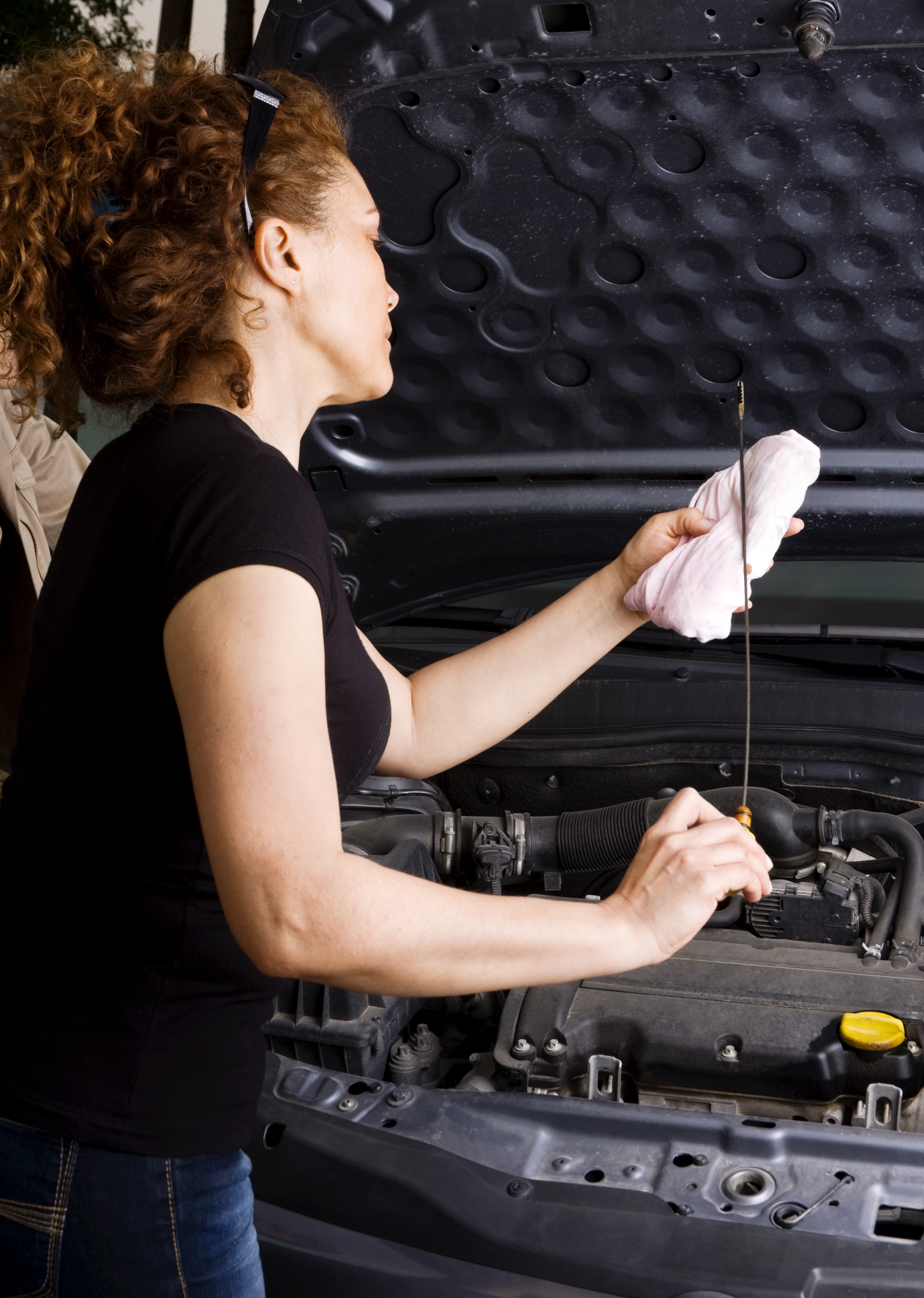 What happens if my oil level is too low?

Well, it's not good. Oil serves several purposes. Most of us know that it lubricates engine parts. At the same time, oil is reducing friction in the engine. One of oil's lesser known functions is that it actually plays a role in keeping the engine cool. Having the proper amount of oil is necessary for optimum performance in each of these areas.

Most vehicles can run a quart low on oil for a short time with no serious ill effects, but remember that startup is the most critical time for any engine. It's imperative that motor oil make its way to the upper-end components (cam, cam bearings, lifters, valves, timing chain) within the first second or two after startup. If the volume of oil in the crankcase is too low, it's not going to be able to reach these crucial parts quickly.

What happens if my oil level is too high?

Also, not good. If there's too much motor oil in the crankcase, the oil pump and crankshaft tend to aerate it and whip it into a froth. It practically turns all the moving parts in the engine into one big oil pump, while the intake for the oil pump itself will be picking up a lot of air along with the oil. Remember that at highway speed, the crankshaft and other parts will be turning at about 20 times per second, causing a lot of agitation of the oil. Frothy, bubbly motor oil won't be able to lubricate bearings and cylinder walls well, and serious engine wear can result.

If you've still got doubts about how much motor oil your engine needs, make sure that the oil level on the dipstick is between "add one qt" and "full," and you should be fine!

How Often Should You Change Your Oil Filter