Autonomous Cars: Coming Next Year, or a $100 Billion Pipe Dream?

Watch nearly any sci-fi movie, from Blade Runner and Star Trek to Demolition Man, and you'll see autonomous vehicles in the background, cruising around without a driver. It seems we've heard about how “self-driving cars are coming next year!" for the last 20 years. What's the holdup? The Brookings Institute estimates automakers have spent an estimated $80 billion on autonomous vehicles so far and we still can't buy one. There's a lot that needs to happen before you can buy a car without a steering wheel, from tech advances to legislation and consumer buying habits. Here's a look at the current status of autonomous vehicles. Don't worry, you aren't obsolete, yet. 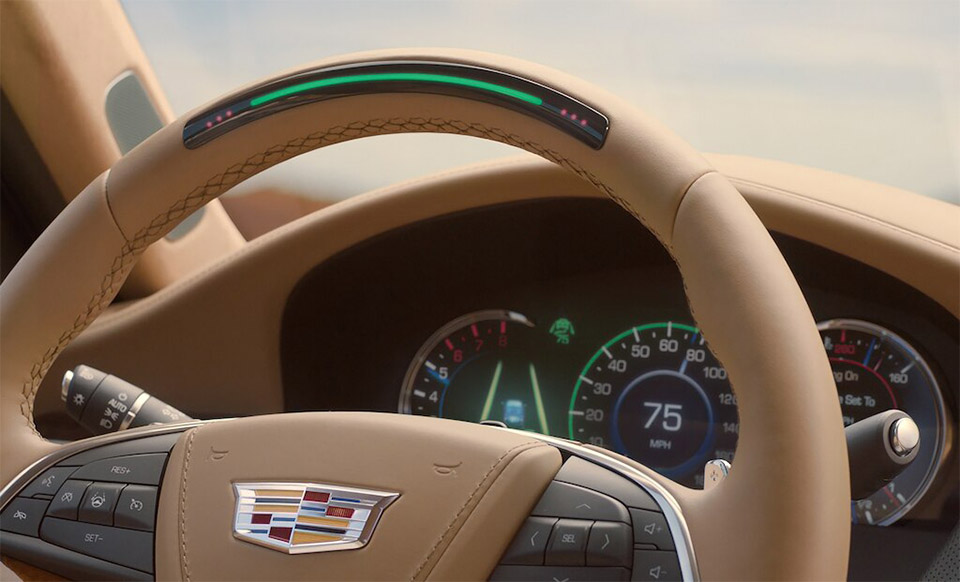 “I like driving. I don't want a self-driving car," says the auto enthusiast, whether into classic cars and trucks or racing. Estimates put the autonomous vehicle industry at $54 billon in 2019, and expected to reach over a half trillion dollars by 2026, according to Allied Market Research. That's a huge chunk of change, equivalent to the entire economy of Sweden, making it common sense for everyone from GM to Google to work on developing their own autonomous cars.

However, after years of R&D, there isn't a single autonomous vehicle for sale yet. Why are automakers going all-in on self-driving cars when so much has already been spent and the results aren't there, and the demand is questionable? There's two main reasons the future is autonomous:

Let's expand on these two points. First, the safety factor. The National Highway Traffic Safety Administration (NHTSA) reported 37,000 fatal vehicle accidents in 2018. California DMV reports most self-driving car accidents are caused by humans. The Feds also report that 94% of vehicle crashes are caused by driver error. And a Virginia Tech study showed that our early self-driving cars are already in fewer accidents than human-driven vehicles when they cover the same amount of miles. So with human drivers removed from the equation, or at least most vehicles, traffic accidents should fall by 70 to 90%. That's around 32,000 lives saved every year in just the U.S., and many times that number of injuries prevented.

Second, there's the primary reason investors are glad to support researching autonomy: cost savings. How can spending billions result in decreased costs? It's just like spending R&D money for advances in horsepower or fuel economy that gives the edge over the competition.

By spending the money to develop AI and sensors that can replace drivers, we remove the need to have professional drivers. This means the company's salaries, benefits, and insurance costs on error-prone humans drops to zero. Yes, the robots really are coming for our (driving) jobs. The lack of expenditures means increased profits, or ideally, passing savings onto consumers with lower prices. Everyone from long-haul transportation companies, taxi drivers, Uber, Amazon, the postal service, and Walmart want to buy self-driving vehicles as soon as they are available and reliable. If you're a 40-year-old truck driver now, you're likely safe. If your 5-year-old kid is interested in truck driving, send them to school for programming.

Finally, there are other numerous other benefits to autonomous cars. The elderly and people with disabilities could regain mobility and independence, and your self-driving car could leave your work to pick up your kids from school when you can't. With vehicles driving for maximum efficiency, we would see reduced traffic congestion and pollution. With increased efficiency and less wasted gas comes reduced gas prices. With fewer vehicle accidents, insurance companies carry less of a risk, resulting in reduced insurance costs. That all sounds like a bunch of positives for the auto enthusiasts that actually like to drive their vehicles. 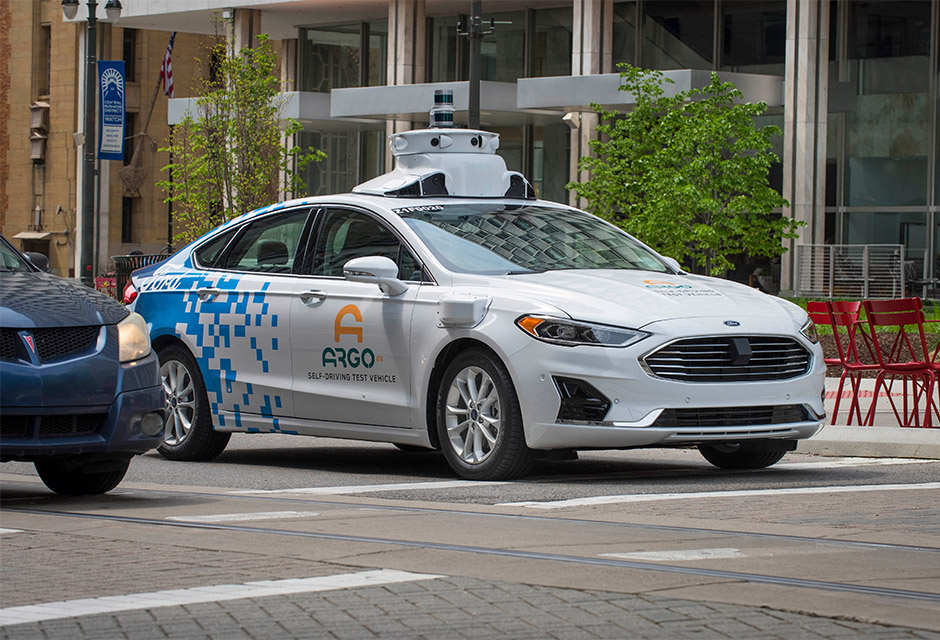 Taking autonomous cars all the way to its conclusion means you might not own your next ride. Transport-as-a-Service (TaaS) — or, mobility-as-a-service (MaaS) — is the stated ultimate goal for rideshare companies to vehicle manufacturers including GM and Ford. With TaaS, consumers no longer buy or own vehicles, but subscribe to an on-demand service that sends a vehicle to you as needed. It sounds drastically different, but does have many benefits.

Since the mobility service vehicles aren't yours, you won't be able to upgrade, race, or probably even drive the vehicles yourself, and you may have to wait for one to show up to your location rather than just getting in and driving off. While everyone is talking up mobility services for investors, we aren't quite ready for this as it requires Level 5 autonomy. 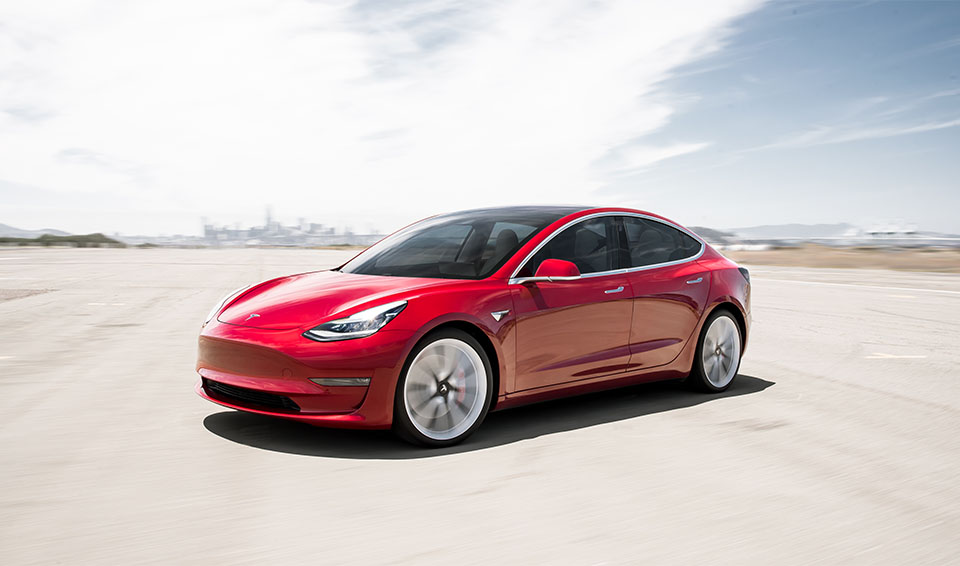 Where Self-Driving is at Now

There's a lot more involved here than taking a not-self-driving vehicle like a Ford Ranger, throwing AI at it, and calling it a totally autonomous vehicle. The Society of Automotive Engineers (SAE) developed guidelines to explain different Automation Levels. Those are:

Level 0 – No automation, you're doing almost everything. Level 0 covers the first brass era cars up through today's vehicles with the ability to self-park. Cruise control doesn't count, as it only reacts to the programmed speed setting vs the speedometer, not the dynamic driving environment.

Level 1 – Advanced driver assistance systems. The vehicle helps the driver with acceleration/stopping, or steering, but not both at the same time. Nissan's Automatic Emergency Braking is an example, where the system detects an object in the road and automatically applies the brakes.

Level 2 – Partial automation, with more advanced driver assistance, like turning and accelerating simultaneously through the use of adaptive cruise control and lane-keep assist tech. The driver needs to pay attention at all times. Example, Tesla's Autopilot.

Level 3 – Conditional automation, like a true cruise control. In some situations, such as highway driving, you can take your hands off the wheel. You can turn and look at your passengers as you chat with them, but be prepared to drive at any time, as the vehicle will hand back control when situations demand it. Level 3 should hit the streets in 2020.

Level 4 – High automation, the vehicle can handle driving in all situations. Level 4 is fully autonomous. You can turn on auto-drive in neighborhoods, school or construction zones, and the vehicle will handle it. You can also turn it off, take the wheel, and drive yourself.

Level 5 – There is no steering wheel or pedals. Passengers get in, tell the vehicle where to go, and it takes them there with less likelihood of an accident than a human-operated vehicle. All the passengers can read, watch movies, or even sleep on the trip.

With the SAE guidelines, automakers know where they want to go, but their timetables seem a bit rushed. GM announced a version of their Chevy Bolt without driver controls (Level 5) that would be ready in 2019, but it never materialized. Ford plans to launch a similar vehicle for 2021. However, they are quickly running out of time, and all the self-driving vehicles seem stuck in some version of Level 2.

Tech company Nvidia stated they offer the world's first “commercial level 2+" system, but it's still projected to be released in Volvos “within the next year." Tesla is promising Level 3 in 2020, but is notorious about overly optimistic release dates. Alphabet's (Google's) Waymo offers an autonomous taxi service using Chrysler Pacifica hybrids, but only in Phoenix, AZ, and with a human in the driver's seat as emergency backup. Not exactly an impressive looking feat, but having paying customers does emphasize the fact that this real tech is coming nationwide to a dealer near you, and soon.

Examples of Level 2 autonomy tech you can buy today aren't cheap, and are typically only available on luxury vehicles. Cadillac's Super Cruise is a $2,500 option on the CT6, and Tesla's Autopilot is $6,000 on the Model 3.

LIDAR, RADAR, optical cameras, and the extra processing power doesn't come cheap, and this development cost won't be evenly distributed around the world. India just mandated airbags as standard equipment in 2019, so a country with four times the population of the U.S. won't likely be buying expensive autonomous cars anytime soon, which means it's on North America and Europe to pay for the majority of developments. The bottom line is that any vehicle with self-driving capability will cost more than those without.

While it seems like the tech is getting there, the policy and ethics sides have yet to catch up with autonomous technology. You might already have asked yourself, who is at fault in an accident with a self-driving car? Right now, the answer is an unfortunate “we don't know."

Arizona passed legislation in 2015, easily becoming the friendliest state towards promoting self-driving prototypes. This is why most of the news stories on autonomous vehicles come out of Arizona, with their fleets of robocars running around. One unfortunate story from 2018 involves a self-driving Uber fatally striking a jaywalker who would have been plainly visible to a human paying attention. The police initially faulted the pedestrian, but later added blame to the Uber safety driver. There was a human backup and we still can't figure out who is liable, so what happens when the human driver or safety observer isn't there? Is the service at fault, or the hardware and programming company? Is it the rider, for choosing that time and destination? Does insurance cover this? Do we need insurance for a self-driving car we own? And when the majority of traffic accidents are caused by machines, how do you make a machine pay a fine? A motorcyclist hit by a self-driving Chevy Bolt sued GM, but the case is ongoing, so we frustratingly have few answers yet.

The NHTSA offers guidelines on policy, not enforced rules, leaving it to states to oversee their own policy. Some, like Arizona and California have taken the lead to encourage testing. On the other hand, 14 states have offered zero legislation, leaving autonomy to develop in a “wild west" of no safety laws. 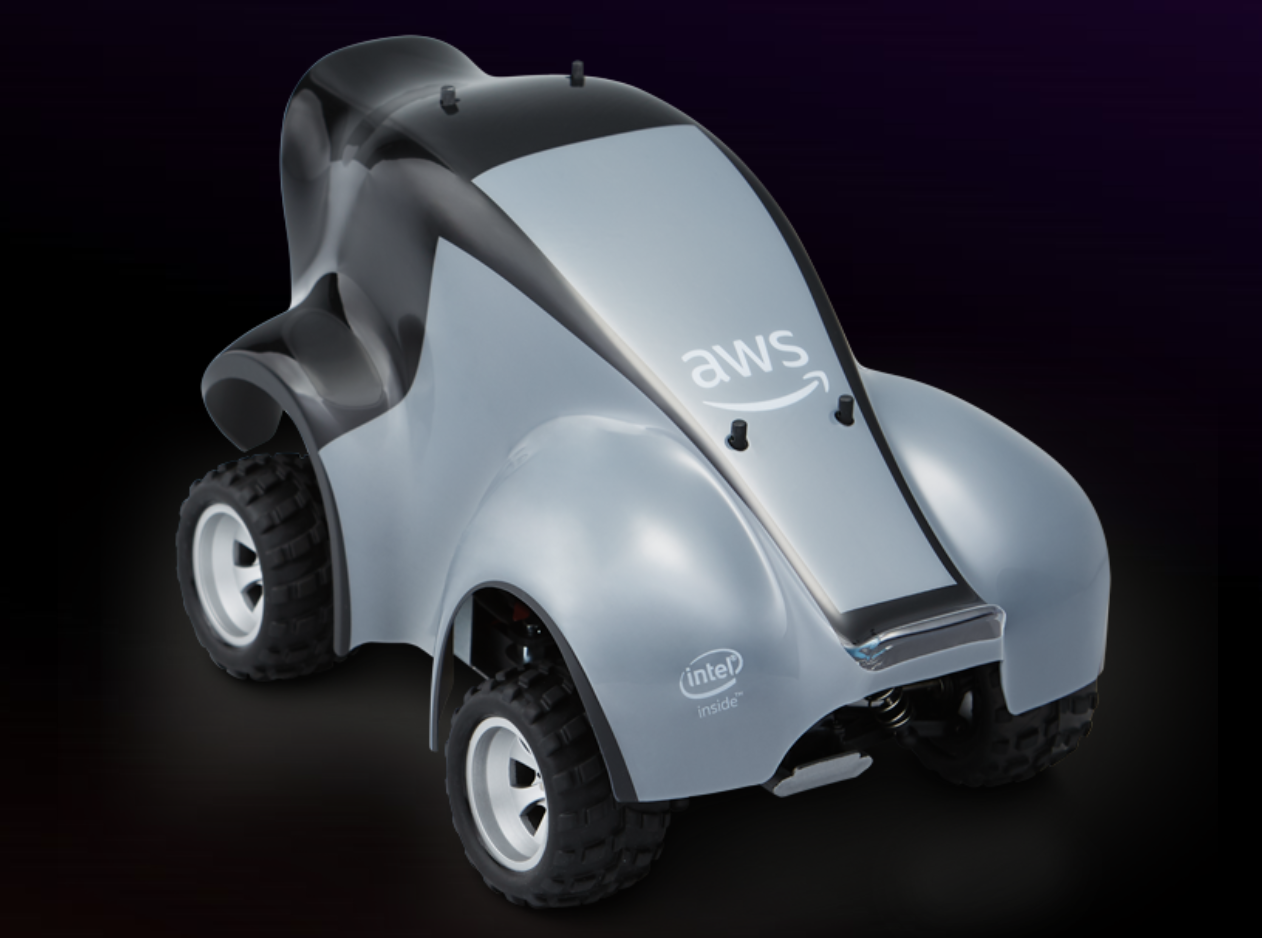 While a lot of policy is still up in the air, car culture is moving on. Racing fans won't get left out either, as autonomous driving hits the track. Roborace currently offers the best looking cars, but even Amazon is getting into driverless racing with their DeepRacer machine learning league. Sure, half the fun of NHRA and NASCAR is cheering on your favorite driver, but reaction times will get shorter and lap speeds will get higher, making for potentially better viewing from the grandstands.

For the enthusiast, this isn't the end of hot-rodding or even vehicle upgrades. Self-driving cars will ease traffic and lower prices, turning your drive into a better experience. You can set auto-drive and sit back and read, scroll, text, or tweet. Or, select performance mode and let it rip through canyon back roads faster than you ever could. If you like, switch to manual and take full control. Sports and muscle cars will always have their place in the vehicle market, just like how the manual transmission is still offered today.

Or, when talking about a totally replaced industry, let's talk horses. Everyone used to use horses for transportation, but they were entirely replaced in that role by automobiles. Yet, even today people still ride, race, and show horses. A century from now, our great grandkids will take their autonomous pod vehicles to work. And on weekends they'll still show their classic Ferraris and Fords.

How do you feel about autonomous cars? Let us know in the comments.