All-wheel drive has been an option on cars and SUVs for a long time, and it's becoming more and more popular all the time. With an AWD system, your drivetrain's power is going to all four wheels. So what's the difference between that and four-wheel drive?

Actually, there are a few significant differences in how these two systems are designed and how they operate. 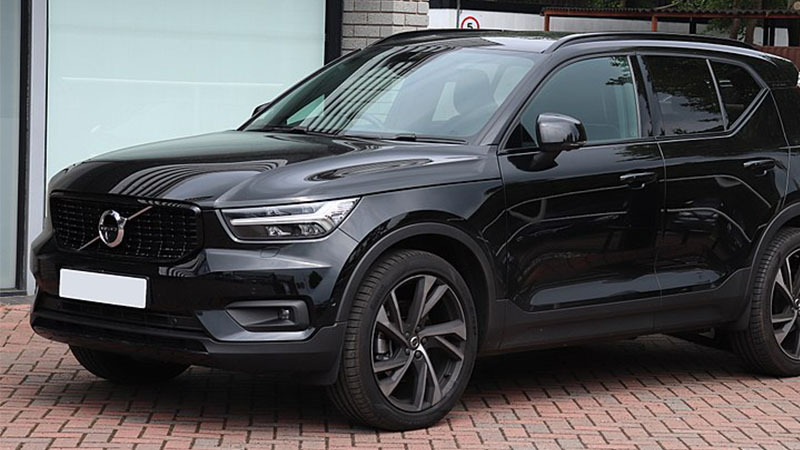 Let's talk for a minute about: 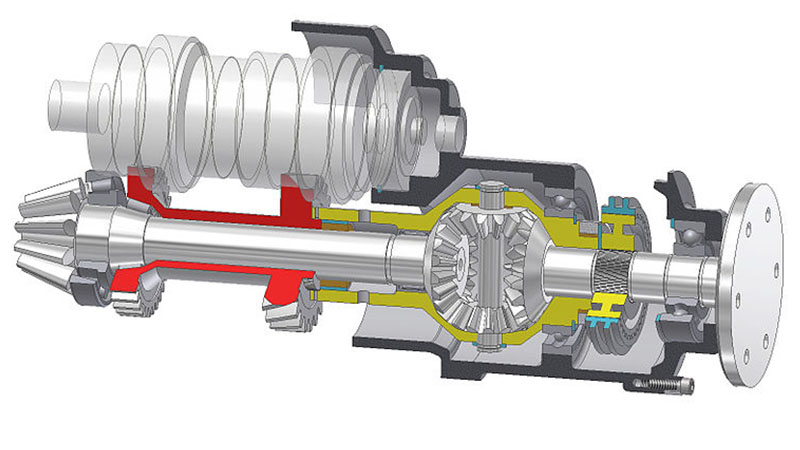 Any AWD system also includes a center differential; in the case of Audi's Quattro system (which was introduced in 1980), the center differential is a Torsen (Torque Sensing) unit, a limited-slip design that can detect an imbalance in torque and lock up accordingly.

The engineering inside the Torsen differential is surprisingly complex. What's fascinating about these units, though, is that earlier Torsen differentials could do their job without electronic controls and inputs from wheel speed sensors. Instead of reacting when wheel slip is detected, a Torsen differential can divert torque instantly with no change to the driver's experience.

Over the years, the Audi Quattro system has evolved and advanced, but the principles remain basically the same. It's one of the premier AWD systems on the market then some refer to it as 4WD or "asymmetric 4WD." Which is it? The truth is, that's probably a judgment call.

Other Types of AWD Systems

Broadly speaking, we can group AWD systems into four types:

In a part-time AWD system, there's no center differential. Instead, the front and rear axles are both powered by their own driveshafts and the driver can press a button or pull a lever to activate AWD. In these systems, the rear wheels can't turn faster than the front wheels.

The disadvantage to these systems is that since there's no way to distribute torque, a part-time AWD system shouldn't be used on pavement when it's engaged. Turning on pavement, even if the pavement is wet, can cause transmission windup, possibly leading to transmission failure. In addition, the vehicle would want to understeer on pavement with part-time AWD engaged. 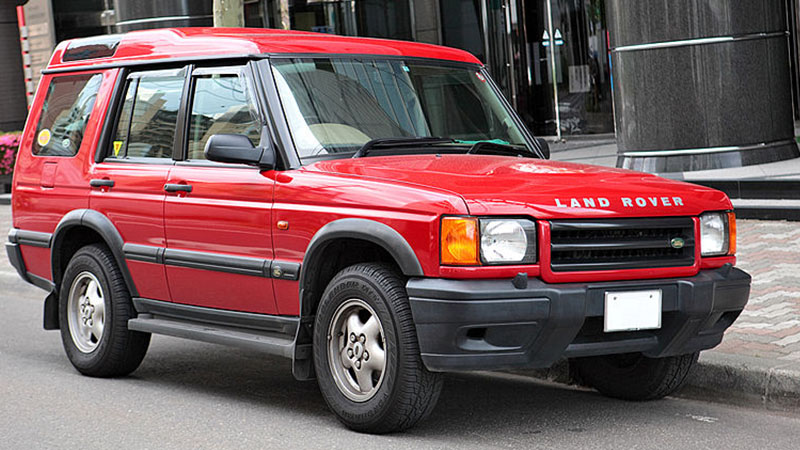 A full-time AWD system is more like what's described in the Audi Quattro segment: all four wheels getting power all the time. This can only happen with a center differential, with a traction control device such as a Torsen differential, viscous coupling or multi-plate hydraulic clutch differential.

Some full-time AWD systems (such as what's on the Land Rover Discovery Series II) dispense with a center differential and instead rely on wheel speed sensors, much like ABS braking sensors. On these setups, the AWD processor monitors for wheel slip and applies braking to any slipping wheel while torque is vectored to other wheels that have traction. These systems are great for everyday driving, but they can't compete with a true AWD system with a center differential.

Sometimes known as "on-demand AWD," many automatic AWD systems also do away with a center differential. Instead (on many compact SUVs, in particular), the front wheels are always powered until the wheels start to slip, then the other axle is engaged via a traction control device like a multiplate clutch or viscous coupling. Some advanced automatic AWD systems rely on information from g-force sensors or the accelerator pedal position sensor to "predict" when wheelspin might occur and preemptively engage the other axle.

On some of these systems, the driver has the option of manually locking up the multiplate clutch to engage AWD. On the Nissan X-Trail, this could be achieved by pressing a dashboard button; on some Subaru models, the multiplate clutch is automatically engaged by putting the transmission selector in "L." The problem with these setups, though, is that the multiplate clutch can overheat when driving through mud or deep snow. If that happens, a sensor shuts down the unit, illuminates a warning light on the dash and puts the vehicle back in 2WD mode again.

Selectable AWD systems are more like 4WD — the driver can press a button and select between 2WD, AWD or 4WD with low-range gearing. This is the type of system you'll find in Jeeps with SelecTrac or certain Mitsubishi models. 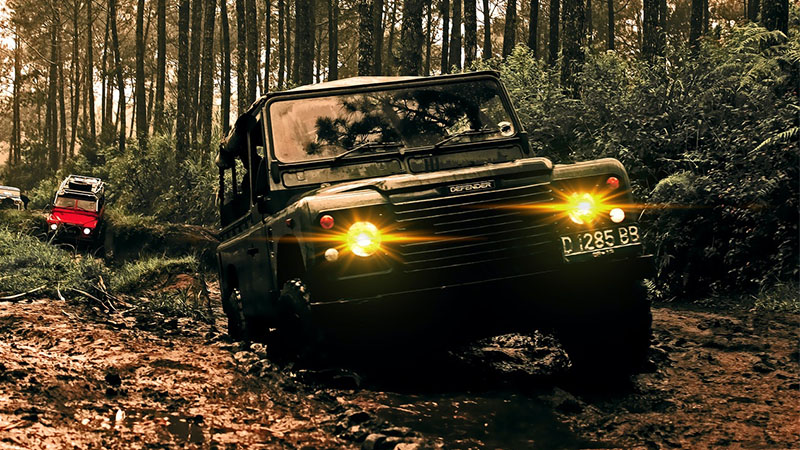 First off, let's just note that 4WD has gotten a lot more refined and sophisticated over the years. Long gone are the days when you needed to get out and manually lock the hubs of a Chevy 4WD pickup to engage the system.

Most 4WD systems include a high- and low-range setting, with low-range being preferable for maximum traction in mud, sand or heavy snow. High-range is the default setting for everyday driving. Like AWD, 4WD systems might be configured for full-time 4WD or selectable 4WD. Newer, more advanced systems give the driver a selection of modes to control how power and torque are meted out to front and rear axles.

So, what's the difference? The main difference is that 4WD setups, like what you'd find on an F150 or Ram, are considerably more robust and less breakable. Other than that, it's a little murky and the distinctions are probably more in the hands of marketing experts.

Disadvantages to AWD and 4WD

Does that clear things up? There are plenty of vehicles on the market that offer AWD or 4WD in all the different variations we mentioned. If you live in an area that regularly sees harsh winters with a lot of snow, or if you like to go off-road from time to time, then AWD or 4WD make sense. If you drive mainly on the pavement in normal weather conditions, well, that decision is up to you.

Have you driven both AWD and 4WD vehicles? What have you noticed the biggest differences to be?