How to Replace Hood Struts

While lifting the hood to check your oil level, you let go of it, and it unexpectedly crashes onto your head. Ouch! This super-annoying problem has an easy, quick, and affordable fix. Even if you're a total beginner and have never performed any vehicle maintenance, you can get those hood struts replaced. 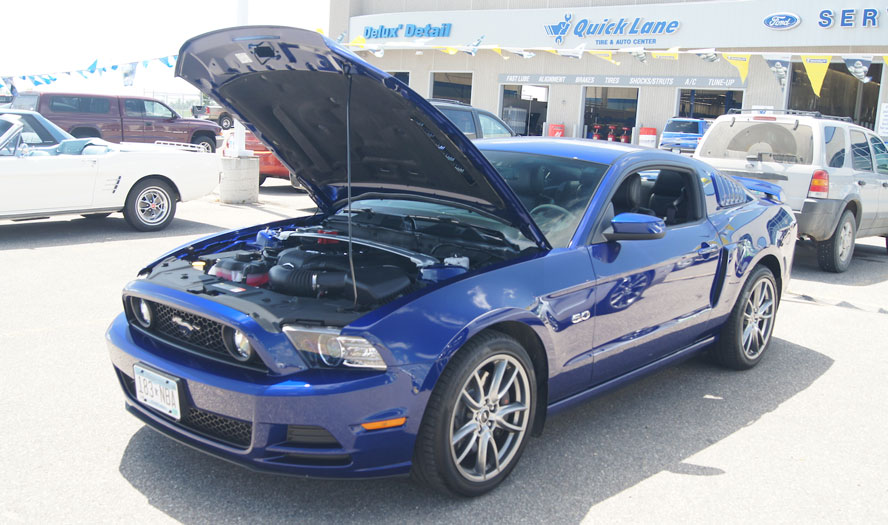 Up through the 1980s, most cars had heavy steel torsion springs and brackets to hold the hood up. Struts were introduced to save weight, but struts also have a finite service life.

Upon lifting the hood, the hood struts extend, assisting you with raising the hood. Also called hood lift supports, the hood struts act as a prop rod to hold the hood up when fully extended. These deceivingly simple parts house some interesting science. The strut cylinder is filled with oil and nitrogen gas, creating a stable compressible material. The rod coming out of one end is connected to a piston that increases or decreases the internal volume, which increases or decreases the pressure on the gas. Closing the hood telescopes the rod into the cylinder, which pushes the piston against the gas, increasing pressure. On opening the hood, the gas pressure forces against the piston, pushing the rod out and the hood up.

Like any strut or shock, hood lift supports need replacing over time. As they wear and age, you will notice needing to use more effort to lift the hood or having to hold it there or use a prop rod to keep the hood up. Over years of use, and thousands of miles of vibration, the internal parts of a hood strut can start to wear out. Even the smallest leak in a seal will cause the gas to leak out, resulting in a loss of pressure, and the strut will be unable to support the hood. Rather than disassembling the strut, just replace it with another, as they are replaceable service items. While we're discussing hood lift supports here, you can add struts to other parts of your vehicle. Strong Arm lift supports are universal struts that can hold open everything from your carbon-fiber hood to that cool bed cover, a tailgate on your F-150, or the hatch on your old Celica.

Weather Stripping: Not Just for Your Home

How to Replace Door Lock Actuators

How to Use Automotive Touch-Up Paint

How to Replace a Hatchback, Trunk, or Hood Prop