The upper and lower ball joints are a critical part of any vehicle's front suspension. They are a large bearing that's like a ball-and-socket joint and allow for suspension travel while steering. Ball joints support the vehicle's weight, and without them, the suspension would literally collapse and drop to the pavement. 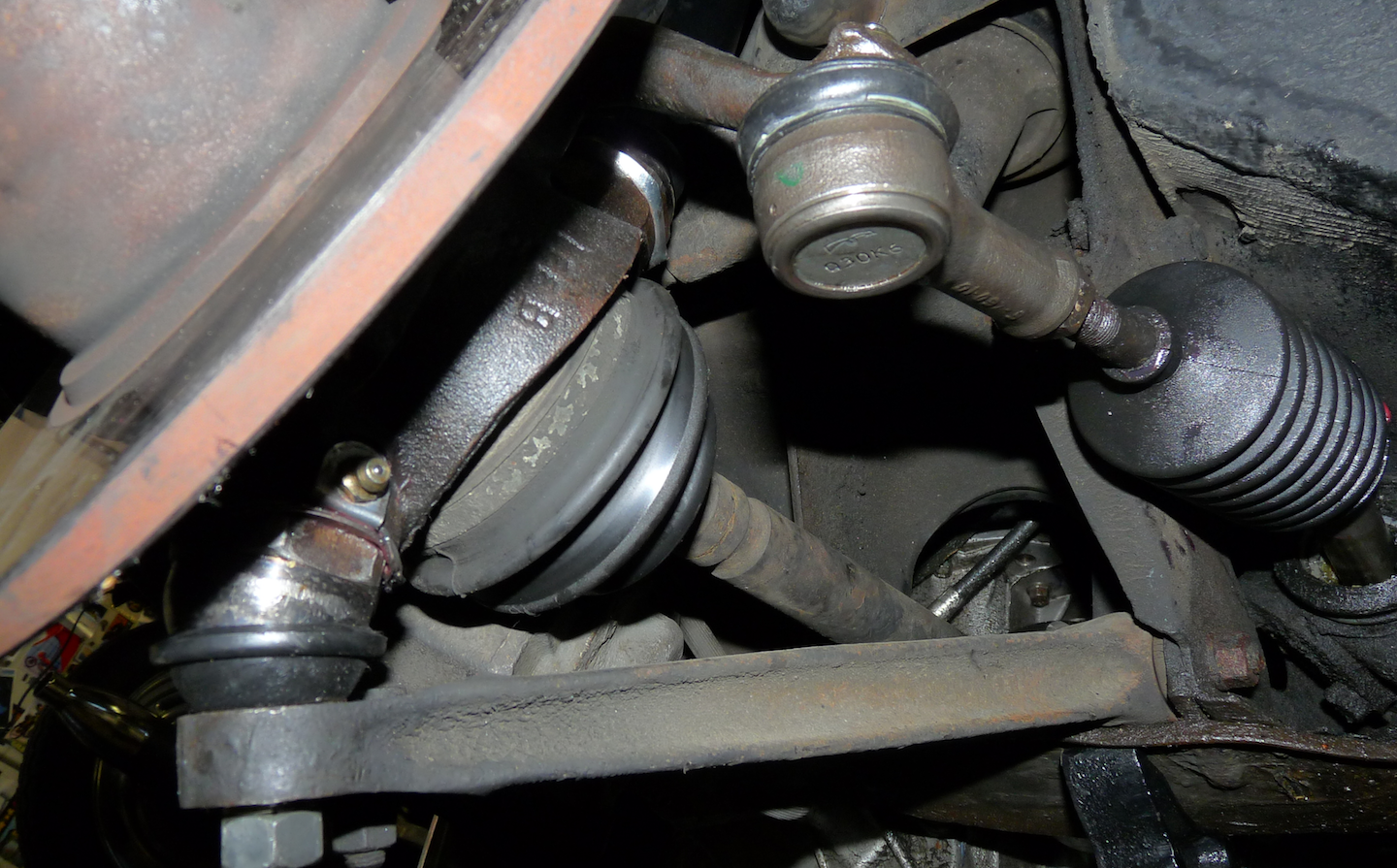 Signs of worn ball joints can include:

Ball joints can wear to a point where they fail completely, resulting in a sudden loss of control. You'll want to replace them before then, though, because as they wear, the vehicle will become a real handful to drive. You can replace ball joints at home in an afternoon's time, with the right tools and the right know-how.

Like with any big job, prepare you workspace and make sure you have plenty of room to move around. A creeper seat with a tool tray is a good idea, as is a magnetic parts bowl and maybe some small containers to keep parts and connectors where you need them.

Step-by-step guide to how to replace ball joints
Start by removing the knuckle
Now, you're ready to remove the ball joint
Pro Tip

You will probably have to stop and add an additional collet spacer on top to complete this step.

When you're reassembling your F150's front end, remember to refer to a shop manual (such as a Haynes book) for factory torque specs on all connectors, and use your torque wrench accordingly.

For your truck to be fully roadworthy again, you'll need to get an alignment done ASAP.