How to Install a New Transmission Mount or Bushing

Are you hearing or feeling a clunking noise when you start or shut down your vehicle or put it in gear? If so, you may have a transmission mount that has gone bad. 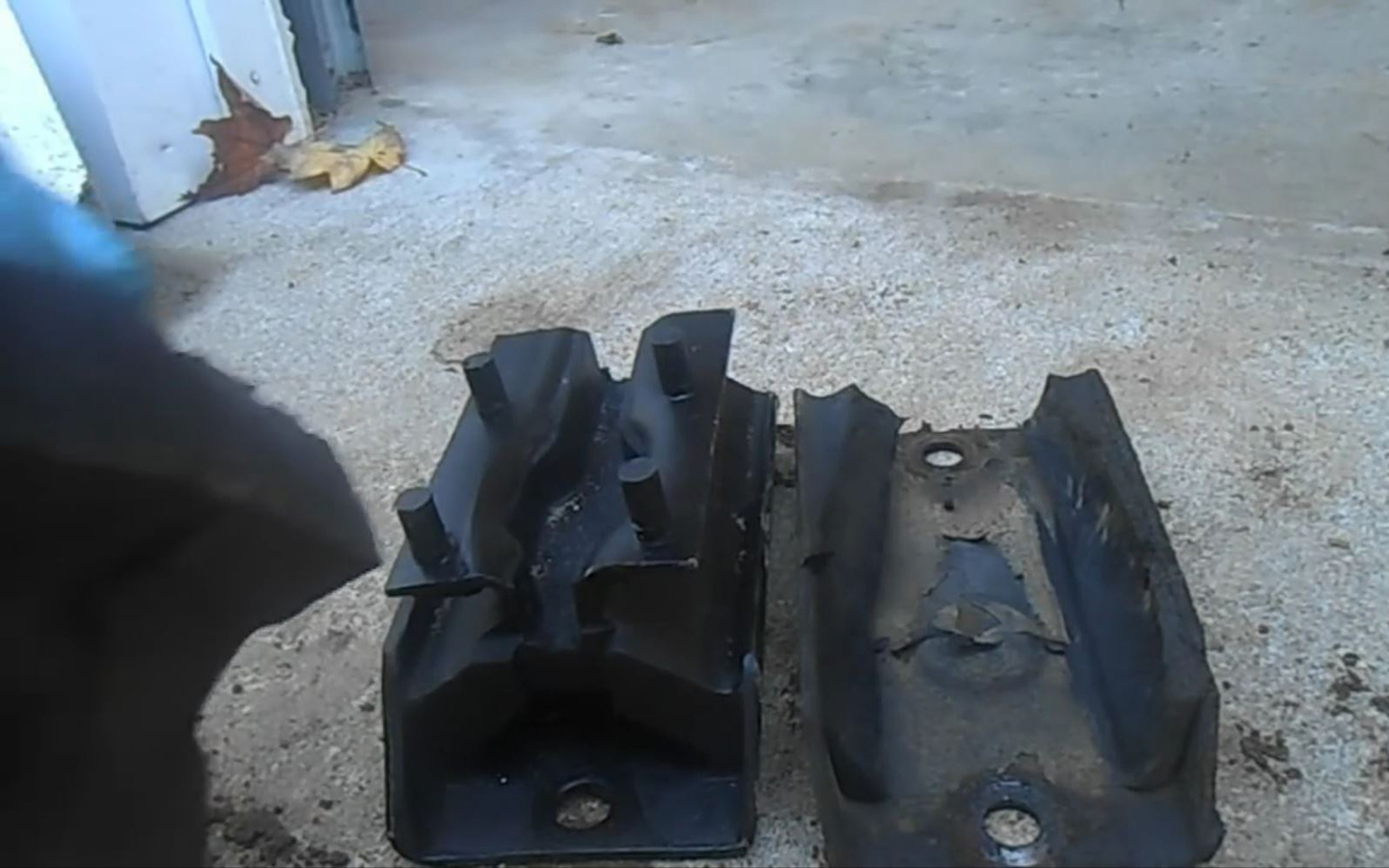 The transmission mount is a rubber and steel part that secures the rear of the transmission—called the tailshaft—to the crossmember. The rubber allows a little “give" in the mounting, but, over time, the rubber will wear out and allow too much movement, which causes the clunking noise you hear. 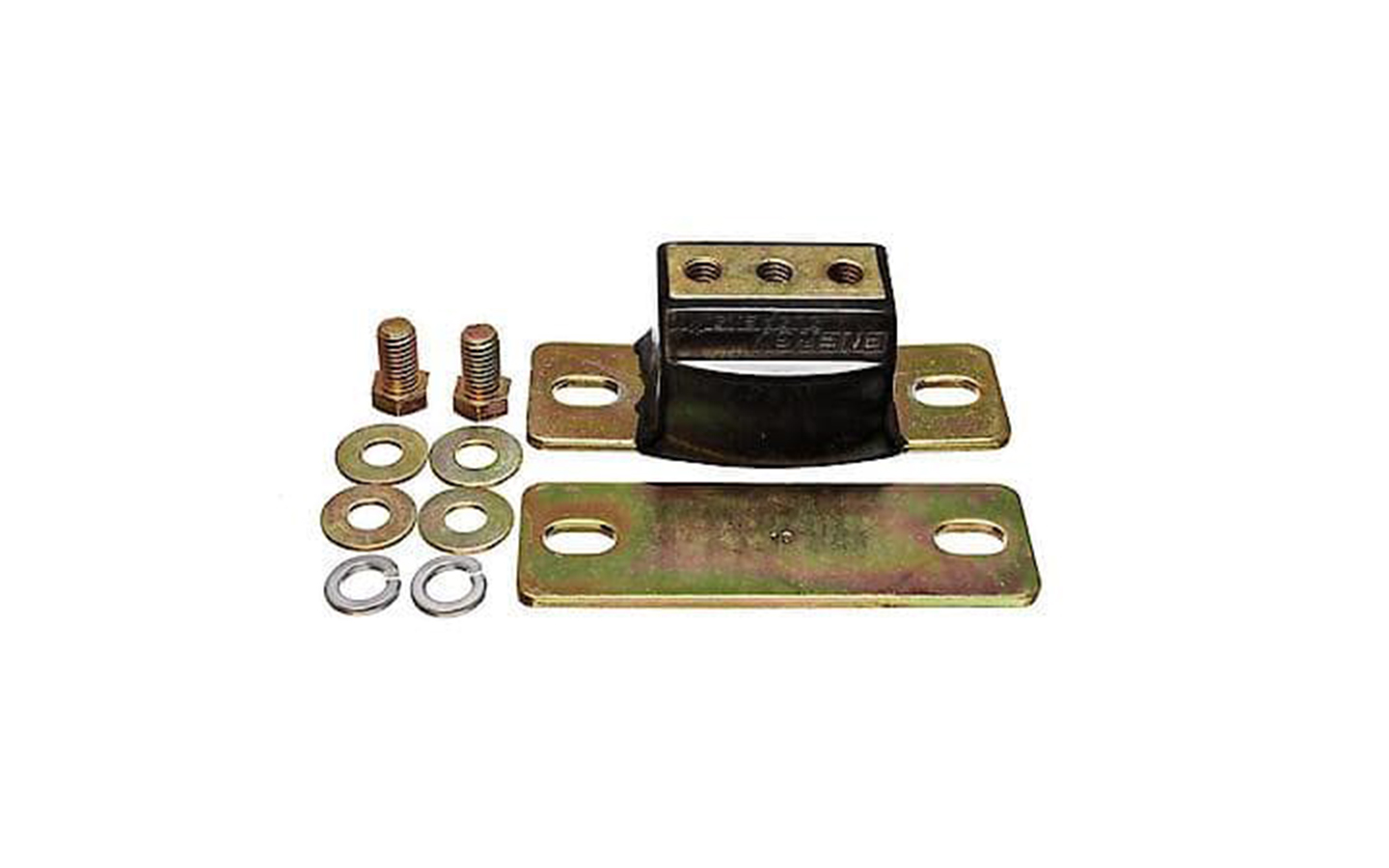 If left unattended, this excessive movement can cause motor mounts and u-joints to fail. First we'll look at diagnosing the transmission mount, and then we'll then go through the steps to change a worn-out transmission mount on a rear-wheel-drive vehicle.