How to Change A Clutch on a Rear-Wheel-Drive Vehicle 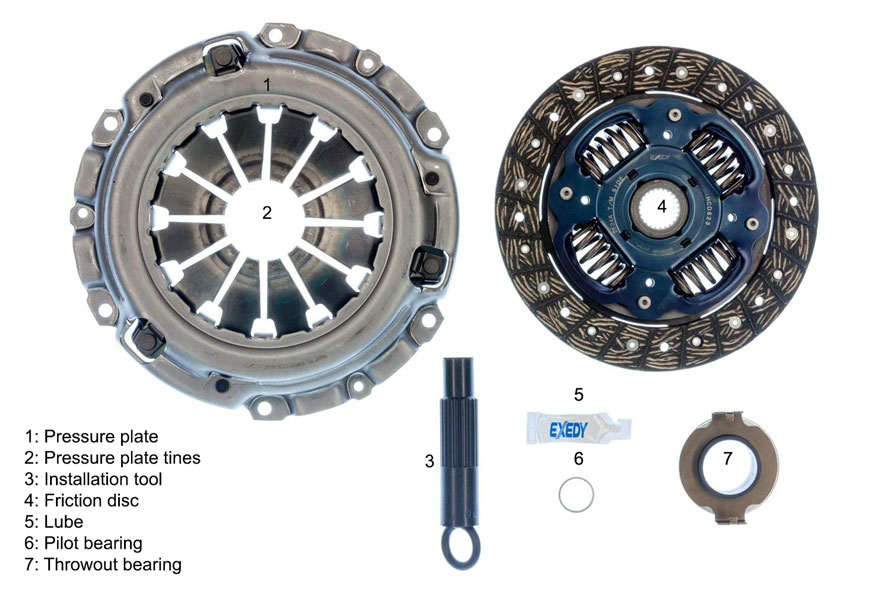 What is the Purpose of a Clutch Replacement?

The action of pushing the clutch pedal is transferred either through mechanical linkage or hydraulic lines to a part inside the transmission called a “throwout bearing." This pushes the throwout bearing against the actuating tines/forks on the pressure plate, which causes the pressure plate to release the clutch disc. This removes engine torque from the transmission, allowing the gears inside the transmission to synchronize (line up) so you can shift without that horrendous gear-grinding noise. Note that every vehicle will differ on this repair and you should always consult your repair manual first before attempting a clutch replacement. 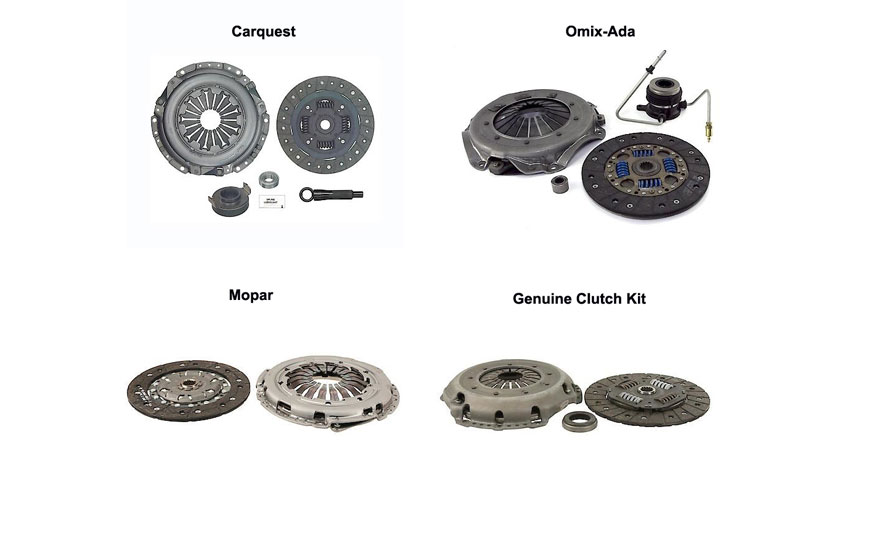 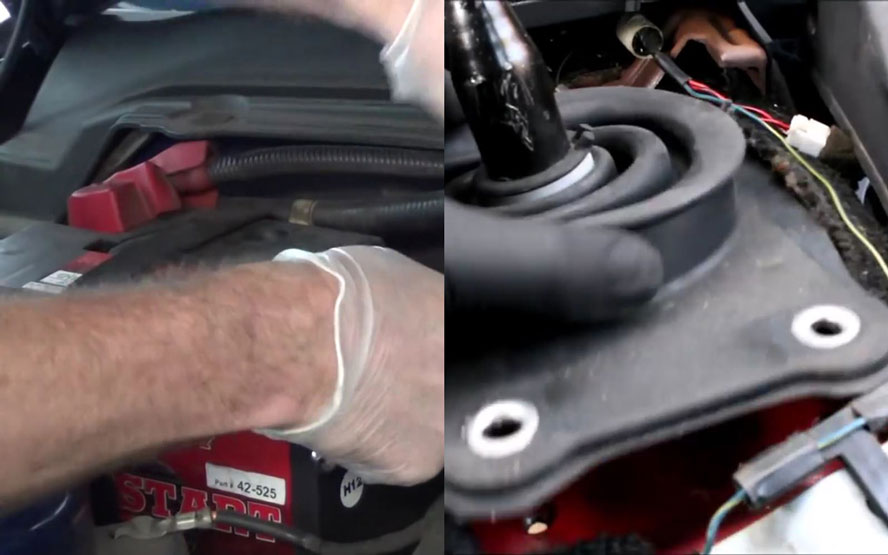 This is a challenging and technical project

You will have to remove part of the exhaust on vehicles with dual exhaust. This may also require you to disconnect/remove one or more O2 sensors first.

Advance Auto Parts carries a full line of motor manuals that contain all torque specifications, as well as the fluids recommended/specified by the manufacturer.

Some projects may be too challenging or time consuming to tackle at home, and that’s why we partner with trusted, professional shops that are ready to get you back on the road. Use our directory to find a qualified technician near you.

How To Replace Power Steering Pump

How to Replace an Oil Pump

How to Diagnose and Replace Overhead Cam Timing Chains