How to Become a NASCAR Driver 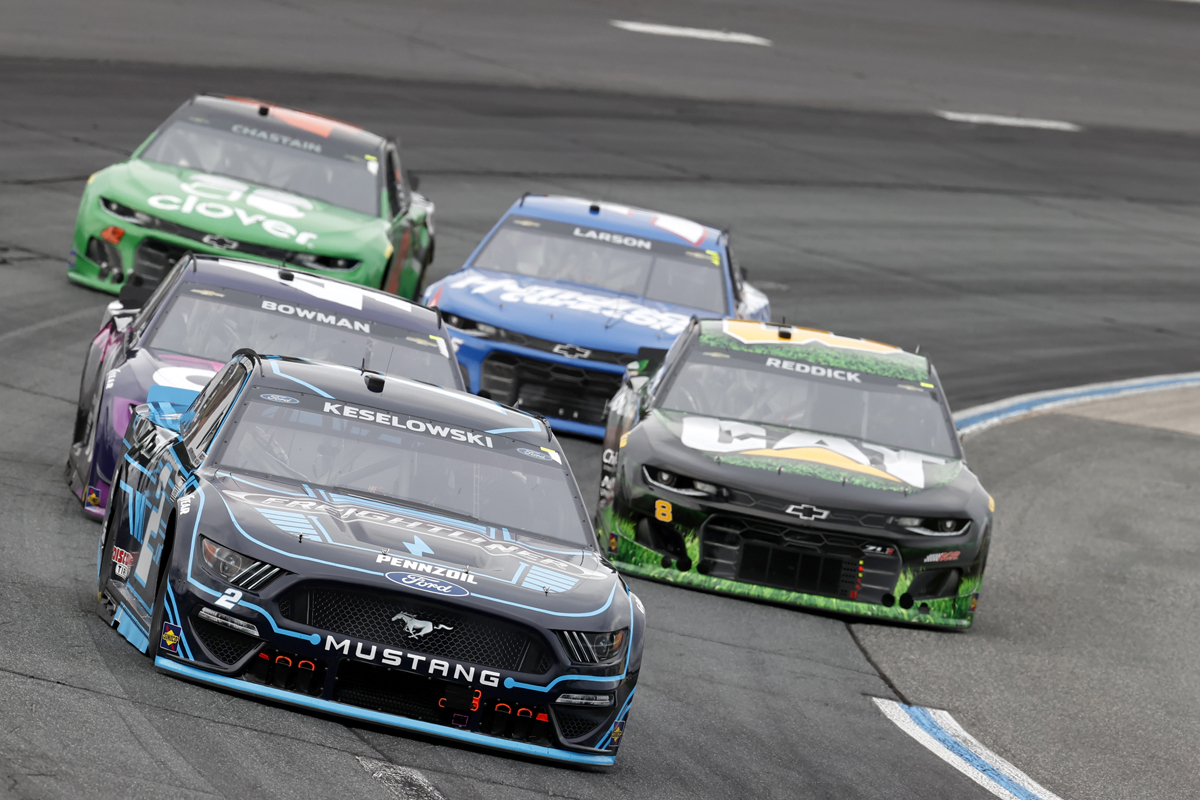 The path to NASCAR might seem like a long one but the good news is that there are several series that will give you the opportunity to hone your skills ready for the big leagues. While NASCAR has its own ladder of championships, you might want to aim a little smaller — to begin with, at least. A great place to start is with something like autocross, which can give you a great handle on car control and competitive motorsport at the entry-level.

From there, the route you take is up to you. Anything that takes place on an oval is a great choice but look at stock car racing to give you a real feel for the cars. There are so many paths to NASCAR, though, and plenty of different origin stories among drivers. 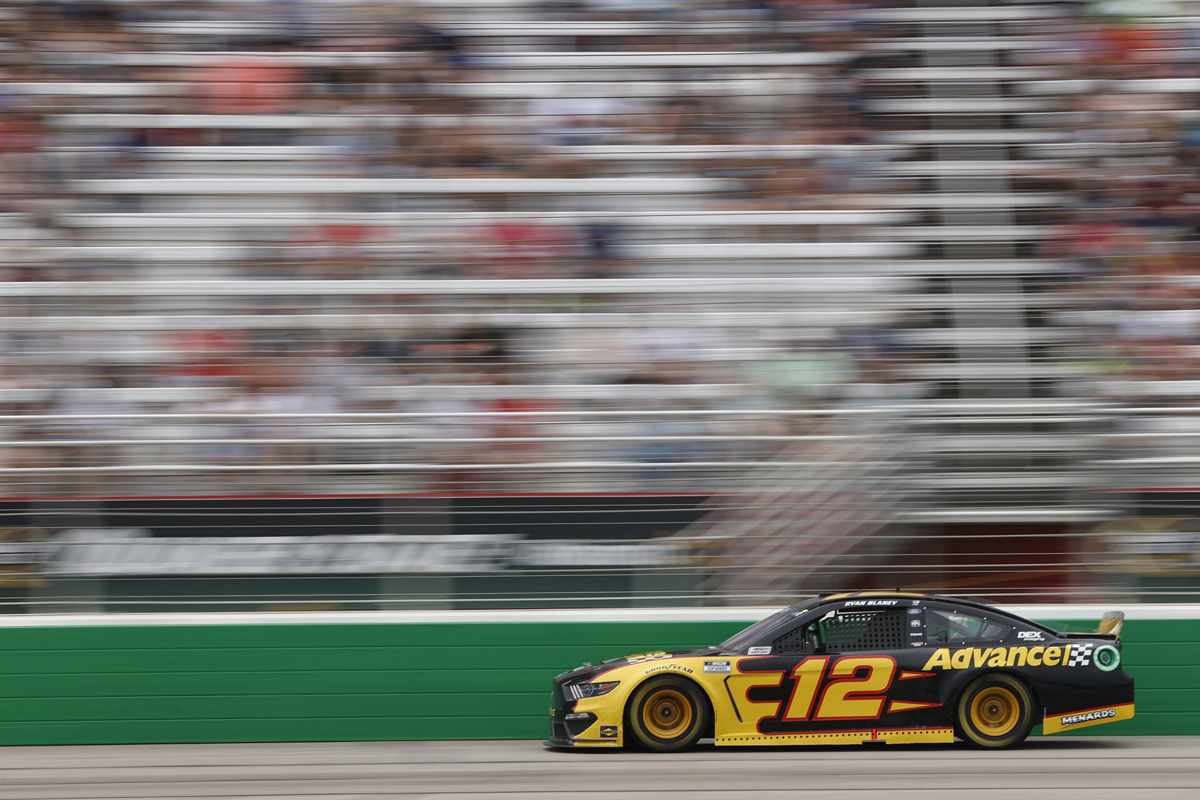 We caught up with Ryan Blaney of Team Penske. He explains how varied the route into the sport can be: “There really isn't a specific road map to get to NASCAR. We've seen guys like Kyle Larson come into the sport with a big dirt track, open-wheel background, similar to what my dad did. For me, I ran quarter midgets then went towards asphalt stock cars to get here. Jimmie Johnson ran off-road trucks and started on motorcycles."

Short-track oval racing is a great way to get started. Find your local track and go along to meet some of the drivers there. You'll be surprised how easy it is to get involved. As Blaney explains, there's no one answer to climbing the ladder to NASCAR. Motorcycles and stock cars are also a great way to go.

The key here is to just get on track. As you begin to find your feet, you'll see what works for you and you'll meet the people who can help you climb the ladder to where you want to be. Racer Keenan Tully has taken a slightly more common route in his pursuit of NASCAR, despite starting his career outside the U.S. He says: “ I started on shorter asphalt tracks and worked my way up to Super Late Models. ARCA is now the next step for me." 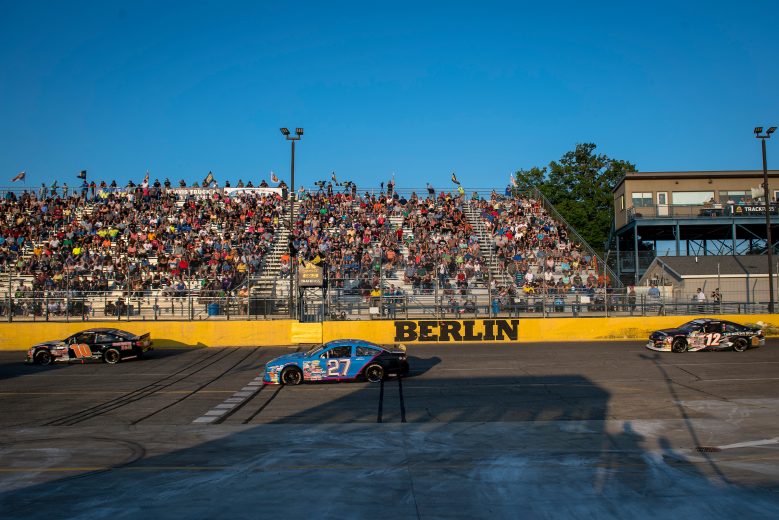 Tully started on the ladder to NASCAR while in the UK but is moving to the U.S. later this year. He knows how vital it is to get as much time out on track as possible, as well as to start networking. “My main focus will be seat time and making connections with people in NC," he says, “because you never know who you might meet and where it could take you."

If your ultimate goal is to race in NASCAR, think about the other series you'd like to race in. While the top of the ladder is a little more defined, the world of motorsport is your oyster as you progress. Tully explains further: “Some drivers started racing dirt bikes — like Clint Bowyer — others started on the local dirt tracks racing sprint cars and quarter midgets, some started in drag racing, some started in drifting, and some started on road courses."

The road to NASCAR

Whether you take the road less traveled or a more common route to NASCAR, you'll no doubt be aiming for stock car racing a little further up the ladder. It's in ARCA or the Super Late Models series that you'll start to make a name for yourself. From there, you'll be opening yourself up to drives in the top three NASCAR series: the NASCAR Truck Series, Xfinity Series, and the Cup Series. 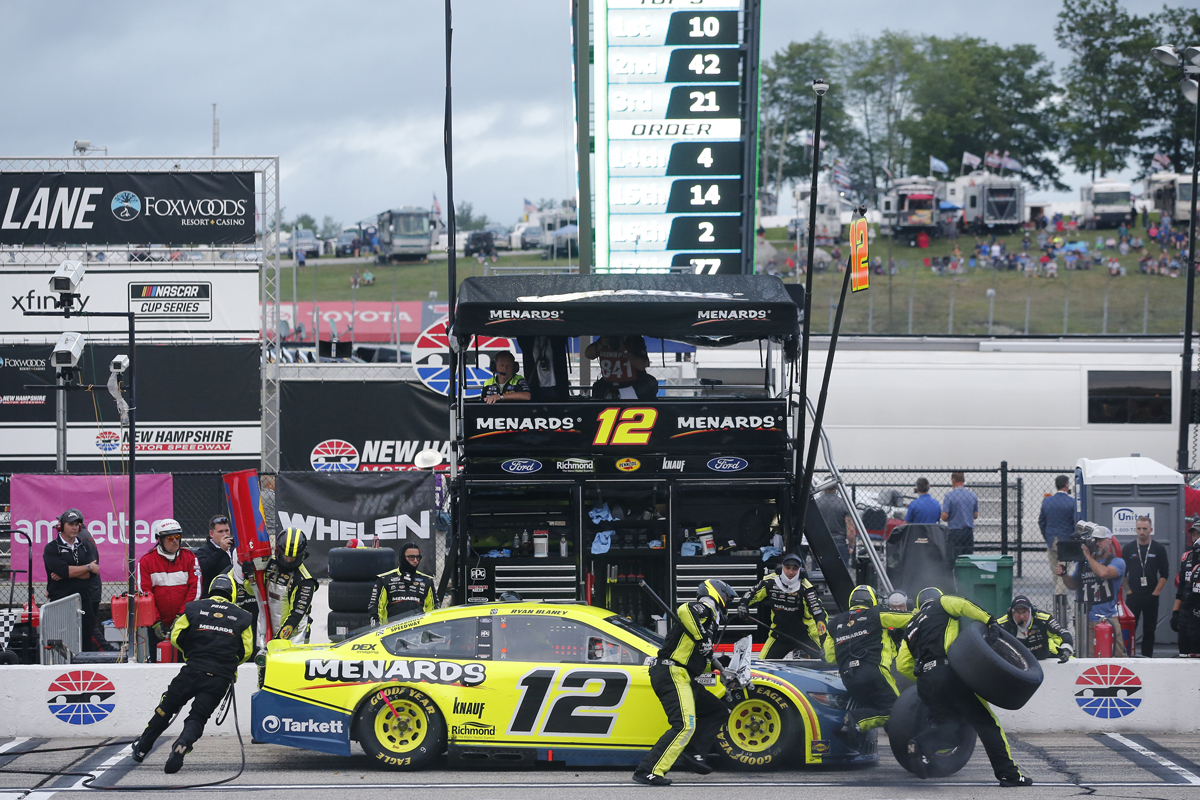 Part of making it to NASCAR is about surrounding yourself with the right people. Blaney's journey is a great example of this. He says: “I was fortunate to be born into a racing family. Through that, I was able to see the level of dedication it takes to reach the top three levels of NASCAR. I had a great role model in my father to help push me harder than anyone else would have, help me become better at every level of competition along the way to the Cup series. Then I had Brad Keselowski and Roger Penske both believe in me and provide me opportunities at the top-levels."

As you move through your racing career, look for the people that build you up but also challenge you. This, combined with the right mindset, will get you far. 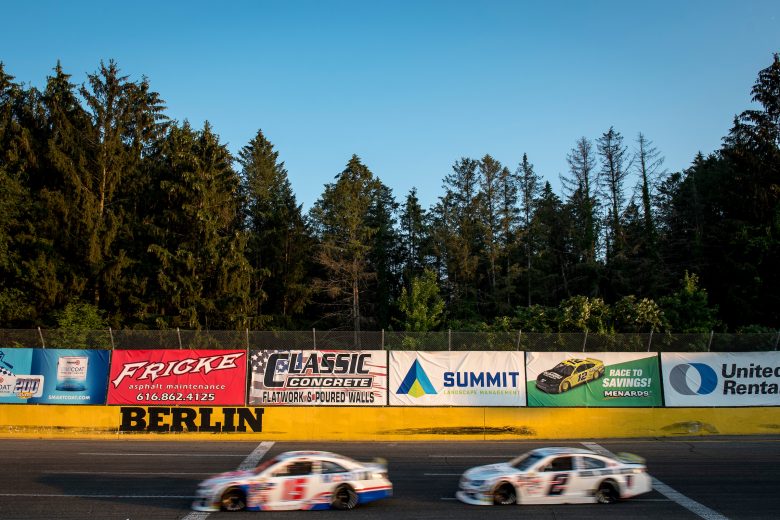 One thing a lot of NASCAR drivers have in common is the sheer determination needed to get to that high level.

Tully reflects on the drive needed to succeed. He says: “If you look just 10 years ago, drivers were getting rides left, right, and center based on their talent. It has totally flipped in recent years and there are people running in the top three series who have never won a grassroots race. It is an extremely money- and sponsor-driven sport. You need to be unique and have a story to stand out from the rest of the crowd. Just being a good driver isn't enough."

Look at the drivers you admire and consider what makes them stand out. Talent will often be part of it, but what about their personality endears them to teams and sponsors? If you can build something similar for yourself as you climb the ladder, it'll be easier to secure sponsorship and reach the lofty heights of NASCAR.

Blaney concludes with this advice for anyone looking to get into the sport: “The most important thing you can do on your personal ladder is to give 110 percent to show your talent, dedication and work ethic. Those three things will be what you get recognized for and find opportunities with. Chase your dreams. Even if it's not behind the wheel of a car, chase your dreams and do what's going to make you happy."

Jess is a motorsport entrepreneur and automotive journalist who has road-tripped around the world in everything from roaring V8s to electric cars. Running a motorsport business allows her access to all levels of racing and she's the author of "The Sponsorship Bible" Get Paid to Race. Find out more at jessshanahan.com

Waving the Rainbow Flag at the Finish Line