Here's the surprising thing about car clubs: they actually aren't about cars. Well, sure, they are about cars of course, but a car club is really more about the PEOPLE that love the cars, whether it's ancient brass era beauties, classic time capsules, or Radwood style new classics. Car clubs offer us the opportunity to find like-minded people, make friends, network, solve problems, and grow. Here's a look at how Lambda Car Club offers people a home. 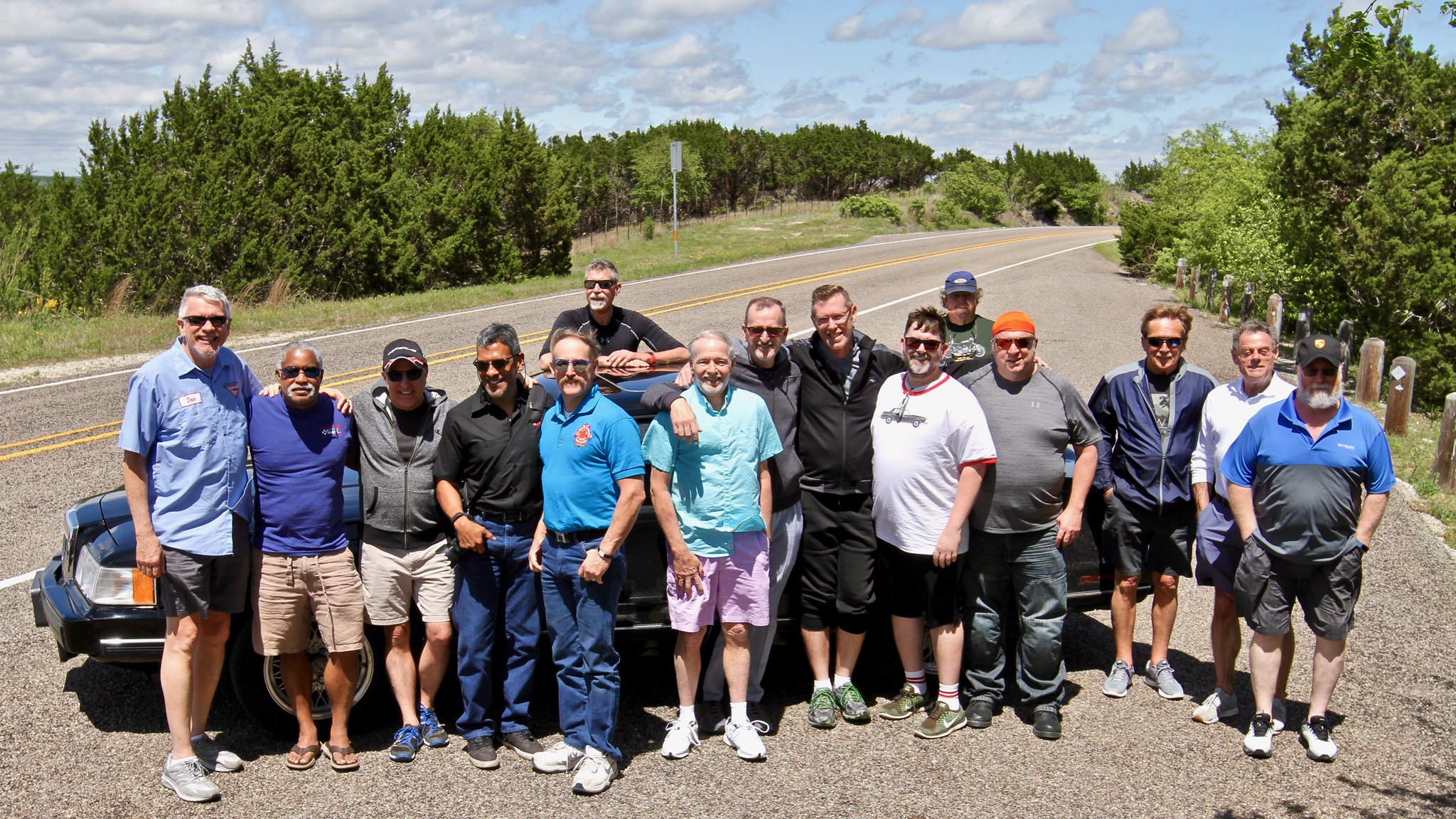 Lambda Car Club International was founded in 1981, which was that strange era where fuel injection was starting to appear on new cars that also featured eight-track players. Lambda was originally called the Gay Old Car Owners Society, a quirky, brave, and somewhat dangerous title back then.

Today, Lambda lays claim to the title of largest collector car club for LGBTQ and LGBTQ-friendly car enthusiasts in North America. The club has more than 1,800 members across 32 chapters in the US alone, so odds are there's an active group near you. Lambda lists its purpose as “the enjoyment and exchange of information on old and special interest motor vehicles, combined with a social fellowship by LGBTQ community and members interested in such vehicles." In other words, it's pretty open.

While some clubs restrict membership to only pristine show-winning examples of certain prized vehicles, Lambda is truly inclusive, open to any vehicle in any condition. At Lambda meets, look for brass-era antiques, cutting-edge exotics, imported kei cars, malaise-era land yachts, hopping lowriders, and lifted trucks. You don't even have to own a car, as the common bond is an interest and appreciation for cars that are special to you.

“Joining LCCI has been one of the best things I have ever done in my life," said Corey Kemendo, Event Coordinator for Classic Chassis Car Club Houston, and Western Interregional Coordinator for LCCI. “I have made friends all over the world because of the car club. It has given me a place to be in the gay community. And the events have given me nothing but pure joy."

Sticking with that theme, his previous cars include: 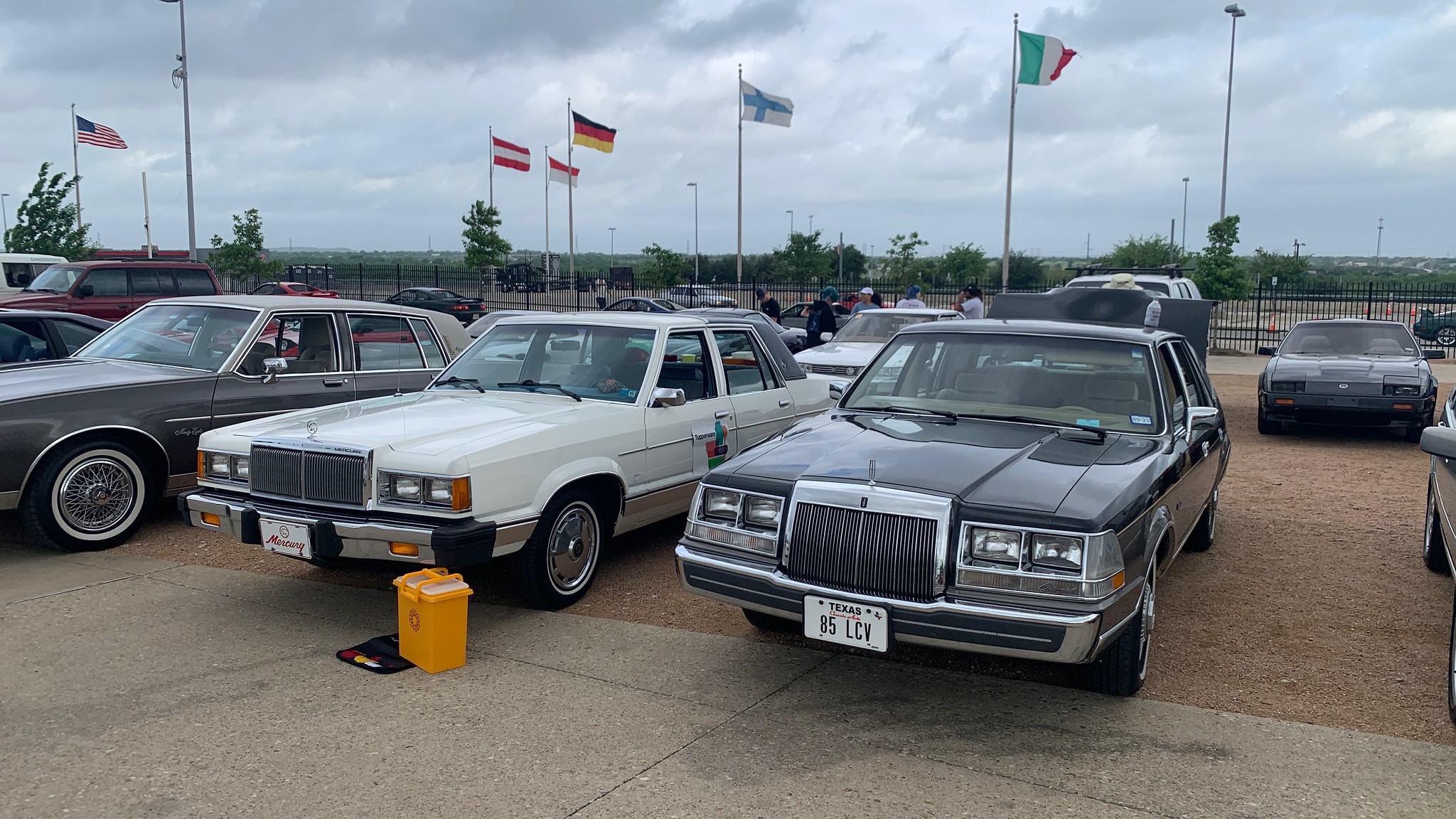 “I tend towards unique Japanese cars and boaty American cars," Kemendo said. “But I can find something to like in any car. My dad brought me up around hot rods, rat rods, and classics, and I still attend shows with him like Lone Star Round Up in Austin. If it involves cars, I'm interested." That sounds relatable to pretty much every gearhead.

Kemendo joined Lambda after attending one of their Grand Invitational car shows in Atlanta back in 2006. “I joined because I was in awe of the camaraderie at the events, and the high quality and uniqueness of all the vehicles. There is something for everyone to admire from all eras in the club."

His current favorite club activities are car shows called the Golden Girls, which are four annual regional shows in Texas. Another fav is the LCCI Grand Invitational Car Show, held in different spots throughout the country, plus the countryside cruises they do throughout the year. 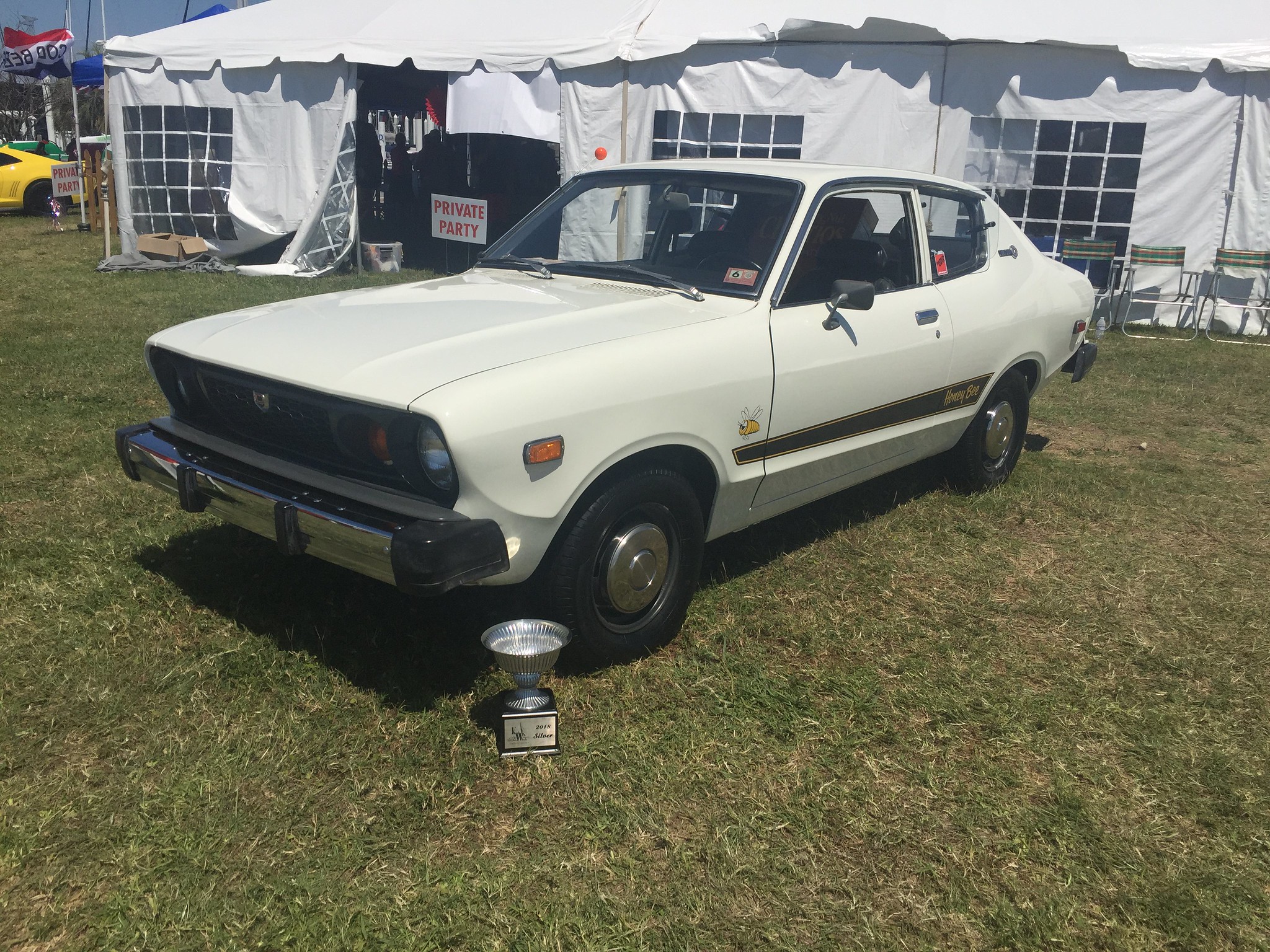 More than just judging polishing quality and earning glittering trophies, Lambda has the people and participation that makes it worthwhile.

A Parking Space For All

“LCCI is important in allowing those within the LGBT+ community a group free from discrimination, allowing us to be ourselves and share in our passion for all things automotive," said Kemendo. He likes how Lambda lets members share their interests within the communities they live, and how they enjoy all kinds of cars regardless of the many diverse backgrounds. Membership lets them connect with other clubs, and that shared automotive passion helps to break down preconceived barriers and to show how we are all more alike than different.

“It is amazing that wheeled transportation helps us to connect to so many others, said Kemendo. “We host car shows to bring awareness to non-profit groups, participate in food drives to help those in need, toy drives for the kiddos around the holidays, and partner in fundraisers for numerous LGBT+ organizations, like the Law Harrington Center for Seniors, and many pet organizations like Pet Patrol and Friends4Life."

“But it's the people, more than the cars, that makes LCCI such an amazing organization," said Kemendo. “The friends I have made have given me so much in the way of camaraderie, repairs, travel companions, navigators, cheerleaders, and so much more." He said LCCI is a place where you can be yourself, make new friends, and enjoy all things automotive in a safe setting, free from discrimination. “You are able to be who you are and enjoy the cars that you like, free from judgment."

Membership is not required to come hang out at Lambda events, but Kemendo says participation is worth your time. “I am thankful to have a few roles within this wonderful organization. In Houston, we have 72 members and our club is growing every year. We are a laid-back group, open to all who are interested in cars. Advance Auto has been an amazing sponsor of our Grand Invitational events, and we enjoy having their reps at our shows, sharing in all the fun."

Kemendo summarized Lambda with a quote from Patty Irizarry, president of Classic Chassis Car Club in Dallas, “Our love for cars brings us together. Our love for each other keeps us together."

Are you part of a car club? Tell us more in the comments.