You'd probably expect an original 1967 GT350 to sell at auction for huge money. And you probably wouldn't bat an eye when a mint '69 Z/28 brings in over $50,000. But what about the plastic, somewhat digital cars of the 1980s and '90s? The '80s weren't kind to the automotive world, and Detroit in particular. They're mainly remembered for rust, poor build quality, poor body integrity, anemic performance, and weird styling. For a long time, '80s vehicles were just considered used cars, quickly depreciating and falling behind on tech and power. 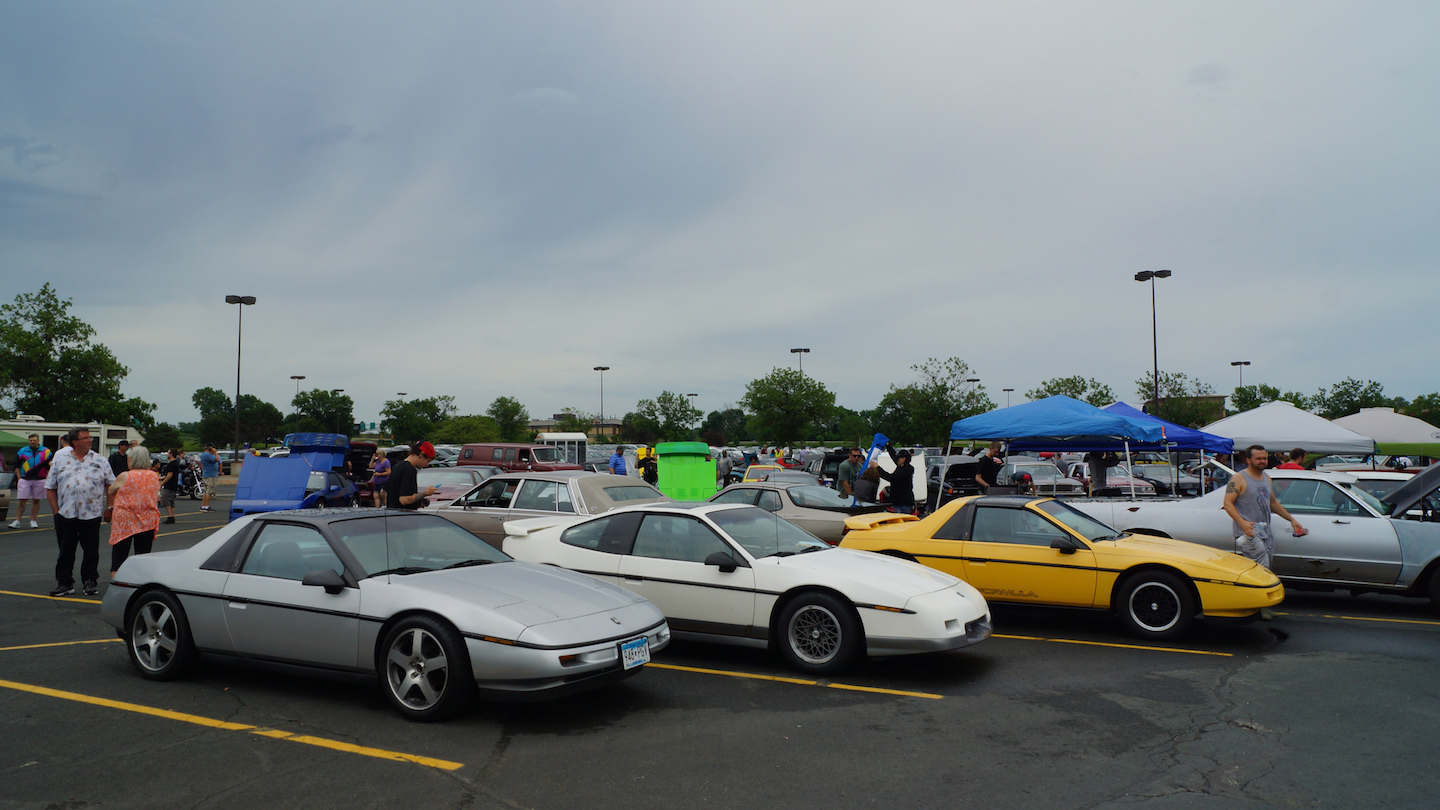 Then "Stranger Things" and "The Goldbergs" started taking over TV, and a parallel retro theme started growing in mainstream car culture. The once unloved “malaise era" cars started appreciating, commanding serious money at classic car auctions, and fans created '80s-focused car shows like Radwood. This is probably due to Gen X hitting peak earning years and millennials beginning to earn decent incomes and finally able to buy the cars they loved as kids. Here's what's selling for an insane price, why they're so popular, and what you can buy for less cash. 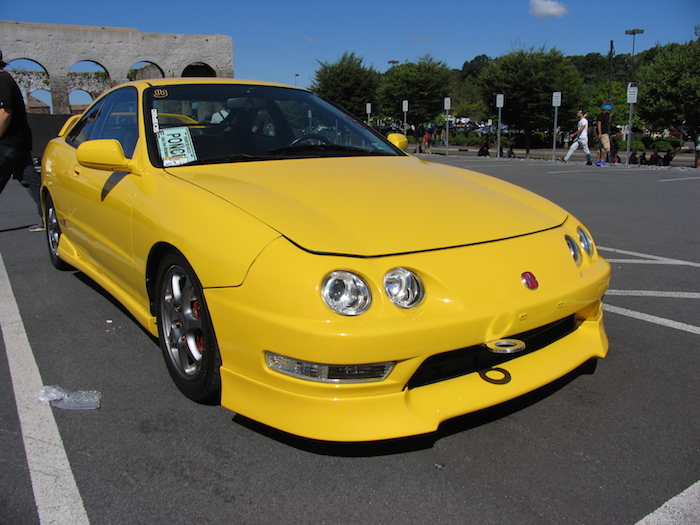 Acura seems focused on crossovers lately, but two decades ago, its lightweight Integra was the king of the sport compact scene. The base model and sporty GSR trim offered a fun drive, but the top Type R is glorified as the best-handling front wheel drive car of all time. The steering feedback is unreal, and the shifter is perfect. The 1.8L four churns out 195 hp, and its VTEC scream will run past 8,000 rpm. Enthusiasts remember this, so an Integra Type R sold at Barrett-Jackson in summer 2018 for $63,000. That one was factory perfect and super low miles. An actually driven ITR in excellent shape with reasonable miles will probably sell around $40,000.

How to get one for cheap: Since Acuras of the era were all based on Hondas, the 'teg is just a fancy Civic. Look for a sixth-generation EK Civic for double wishbone suspension, slick manual transmission, and a weight of just 2,300 pounds. 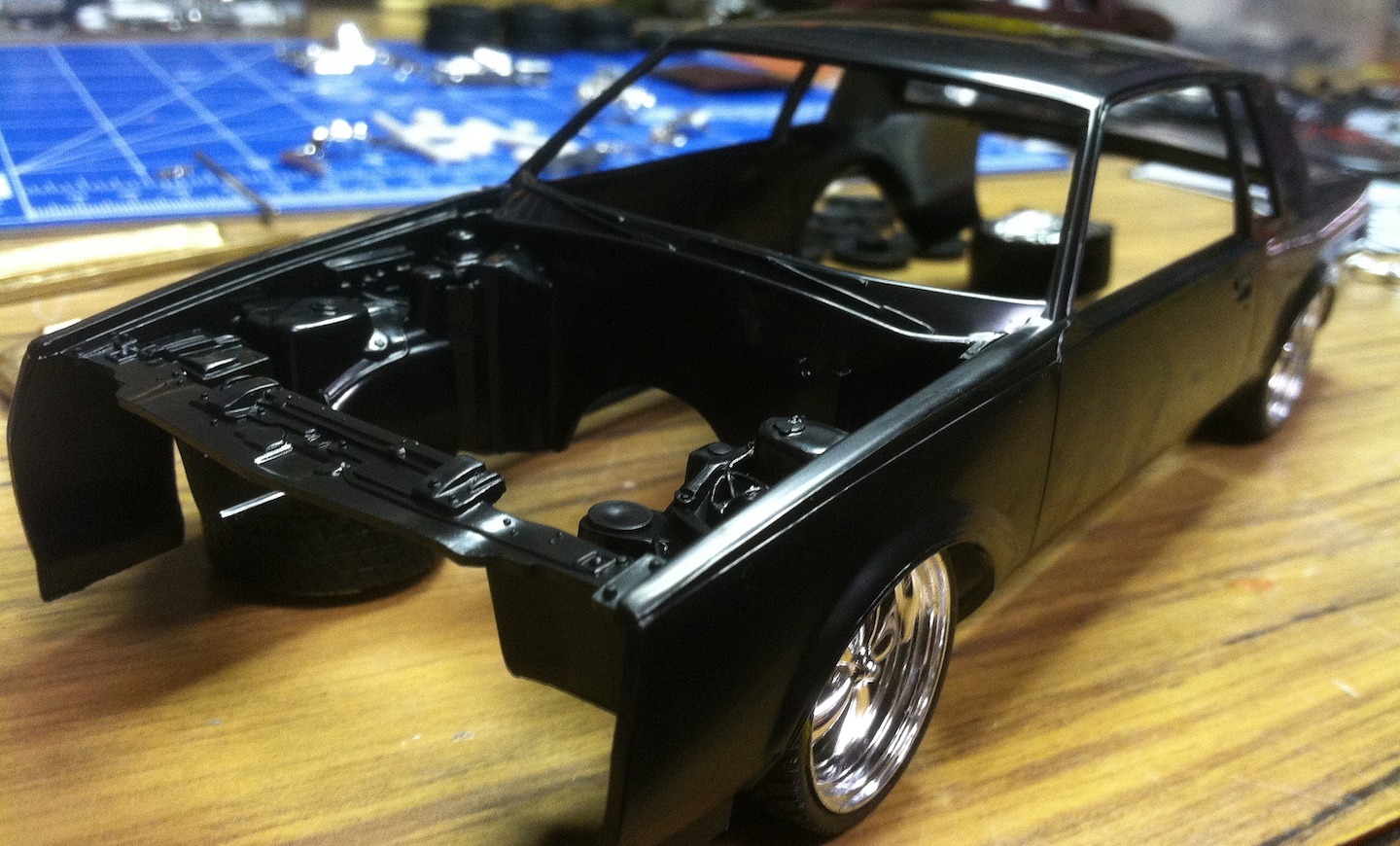 Buick has a bit of a stodgy image today, but back in the mid-'80s, it was as cool as an acid-washed jean jacket. Buick was racing in NASCAR with the Regal coupe, and the street car needed to back up the racer's looks. While the base V6 struggled to hit highway speeds, the 1987 GNX version turned the volume up to 11. Conservatively rated at 276 horsepower, “Darth Vader's car" outran everything in its day, from more expensive Corvettes, to even more expensive Ferrari Testarossas. With only 547 made, the big, black Buick quickly started appreciating. Want one? Bring buckets of cash, as there are two listed on Bring a Trailer as of this writing, both asking over $100,000.

How about a DIY GNX clone? You can start with any '78 to '87 Regal, but the 1982+ cars had the familiar slant nose from the factory. Buy one for under $2,000, paint it black, and throw a turbo at it for a cheapo GNX clone. Or spend a little more for the Turbo or early Grand National trim. 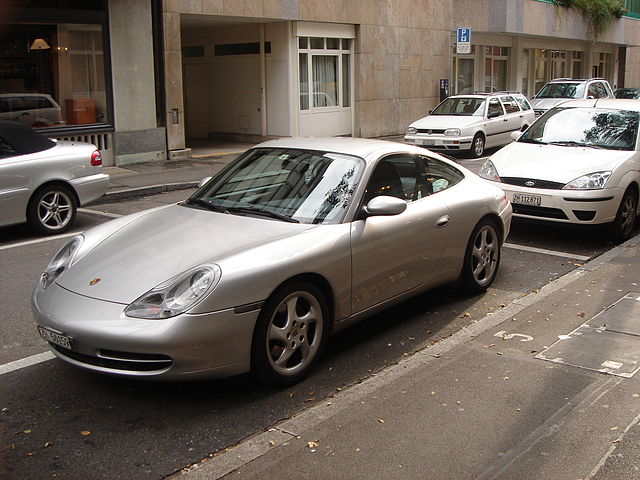 Want to look like the mysterious cool guy in school on “Beverly Hills 90210"? You need a Porsche. All right—so the 911 has always been popular and expensive, but here we are talking the mid-'90s 993. The last of the air-cooled Porsche 911s, it's also often considered to be the best. This generation saw improved exterior aero visual flash, the transmission grew to six speeds, and the updated suspension gives you a refined ride but also the old-school 911 flavor. The steering feel is incredible, and twin-turbo 3.6L makes a sound you'll never forget. The highest performance versions with a manual transmission can easily sell for over three times the original MSRP, which wasn't low even back then. Currently, the average sale price is quickly approaching $80,000.

Can't afford a 993? Me neither. But the next-generation offers even better performance. It's still affordable-ish, since purists don't love this car for being the first generation of water-cooled 911s. Plus, those “runny egg" headlights are slightly odd. A well cared for example should go for $25,000, while a high mileage or neglected example can go for half that amount. 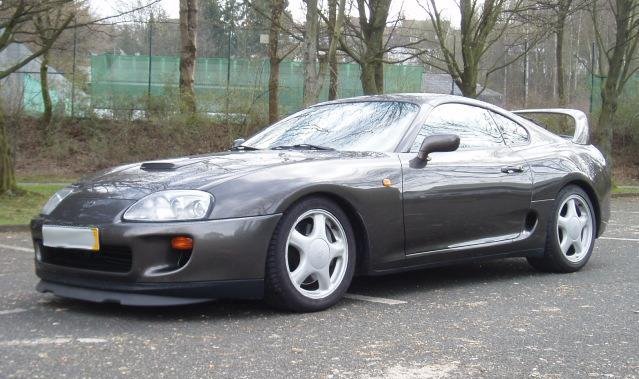 Toyota was actually interesting back in the '90s, with the Celica, MR2, and their big brother, the Supra. The 1993 Supra featured a 320 horsepower (significant for the '90s) twin-turbo inline six cylinder, and an optional six-speed manual driving the rear wheels. It was Corvette weight, power, and expense, so it sold in low numbers even though it looked better. The Supra was highly regarded in its day, but the engine is legendary today, famous for its ability to reliably make tons more power. The stock bottom end of the 3.0L block is able to take 1,000 hp to the wheels if you mod carefully. Unfortunately, the first “The Fast & the Furious" movie made Paul Walker's ridiculous orange Supra a superstar, and prices haven't decreased since. On eBay, you'll be looking at $50,000+ for an excellent-condition MKIV.

If you need a Supra for cheaper, look to the Lexus SC300. It has a similar straight six engine, manual trans, RWD layout in a car with a better interior. Plus, it has a shared Supra chassis underneath, so it can take all the same mods, but eBay shows them averaging $5,000 for a nice one. 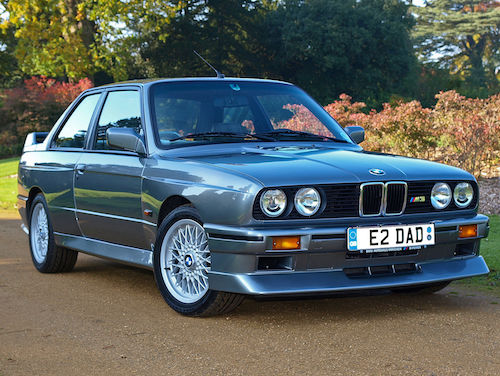 The first of the 3 Series performance coupes launched an icon. By taking an already fun and lightweight car, increasing the power, and adding lightness, BMW built a legend and earned legions of fans. The M3's cool fender flares, engaging driving character, and reliable 7,000 RPM engine make for an enjoyable and lively drive. Yet, since it's built on a regular 3 Series chassis, the M3 was practical enough for everyday use. They depreciated a bit back in the '90s but quickly started appreciating. E30 prices vary widely, from a low $30k range, up to $100,000+ for perfect and low miles. Epect to pay $50,000 to $60,000, according to Hagerty, if you want quality and records. You should.

Need a cheaper Bavarian speed machine? Look for an E36 M3. It's disrespected by enthusiasts as the “worst M3," but that's an insult like “poorest billionaire." It's more powerful and faster than the E30, has awesome seats, looks great, and provides that dynamic-driving feedback that allows BMW to use the tagline “The Ultimate Driving Machine." An E36 in great shape can be had for around $10k-$12k.

Back when the kids were seeing “The Mighty Ducks" in theaters and teens were listening to Nirvana's first CD, the pony car wars were dramatically heating up. Ford would launch the Cobra R in 1993, but Pontiac fired the first shot with the 1992 Firehawk, a massively upgraded Firebird Formula. Massaged by tuners Street Legal Performance, the 350 V8 paired with a six-speed manual transmission and plenty of suspension upgrades. The result was a fearsome 350 hp track-ready brawler. You could even get a roll cage as a factory option! With only 25 built, and acceptable performance still today, the average excellent condition of a third-gen Firehawk trades hands right now around six figures.

A cheaper pony car: One hundred large is a lot for '90s muscle. How about one you won't depreciate by driving? The SN95 Mustang GT is incredibly cheap today, often priced below $5,000 in perfect shape. The '94 and '95 models feature the old-school 5.0L and its cheap mods, and they're around 400 pounds lighter than even the GT350R. Plus, ChrisFix's "DriftStang" might be making them cool again.

Got your eye on any rad retro rides? Let us know what you'd love to buy, in the comments below.

5 of the Most-Coveted Classic Tuner Cars