The Chrysler Family of V6 Engines: What You Need to Know

With Chrysler/Dodge V6 engines, some have a reputation for running until the end of time (or until the rest of the vehicle is falling apart); others, not so much. Here's a quick guide to the ins and outs of these Chrysler engines. 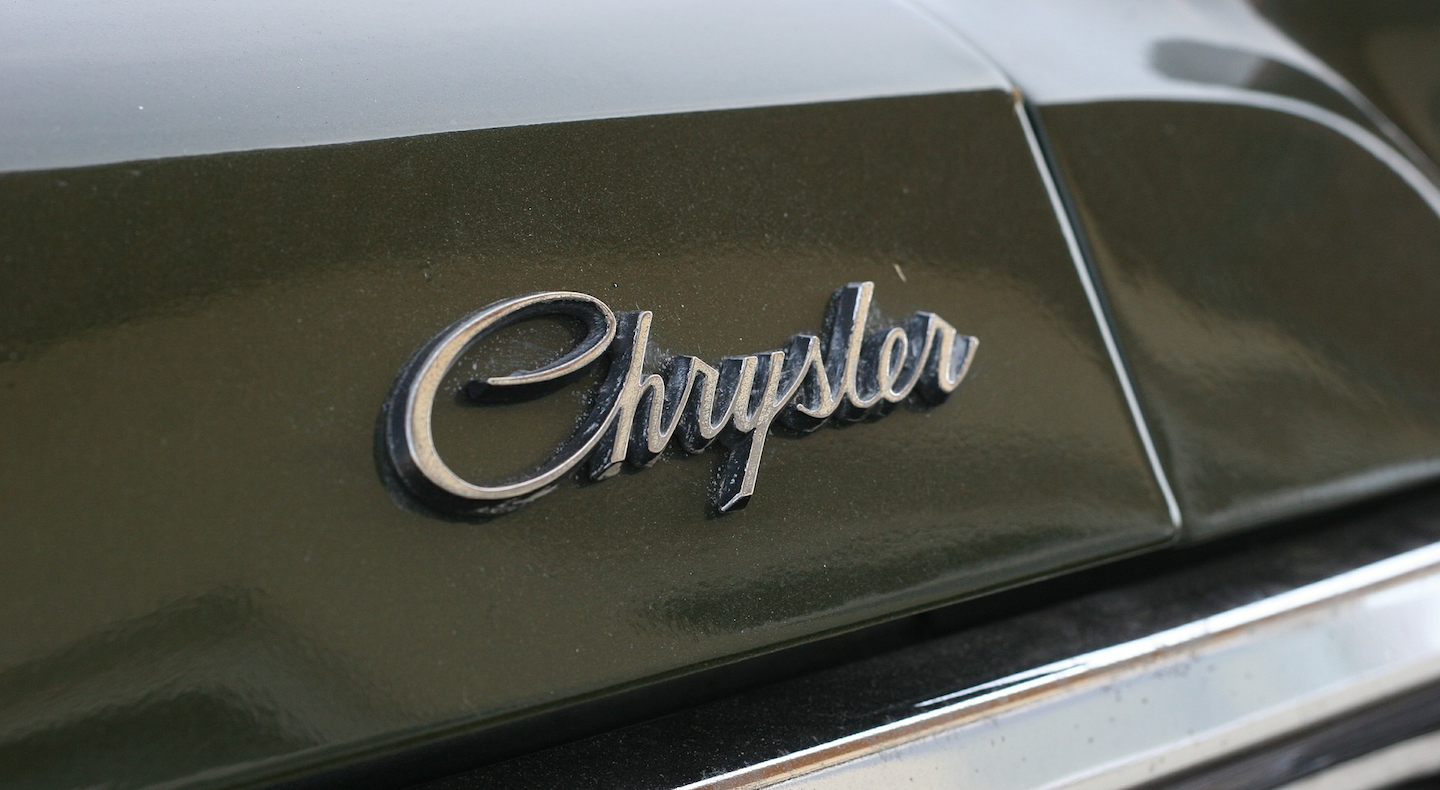 This is one of the oldest Mopar V6 engines, and was exclusive to the Dakota, Ram pickup, and full-size vans. The 3.9 launched in 1986 and was designed as an engine specifically for the Dakota. Chrysler's 318 V8, referred to as the LA engine, thanks to its low valley between the cylinder banks, had been around since the mid-1960s and had a reputation as a robust, reliable motor with good fuel economy. Dodge's ancient 225 Slant Six couldn't comply with emissions standards, and the Dakota needed something stronger than a 4-cylinder, so engineers reworked the 318 into a 239-cubic-inch V6. There were issues with roughness and vibration that had to be addressed, but the 3.9 even kept the same bore and stroke as the 318 V8, and was originally introduced with a 2-barrel Holley feedback carburetor, pushing out 125 horsepower. It soon got single-point fuel injection and a multiple-port system in 1992. The Magnum version put out 180 horsepower and 220 ft-lbs of torque, with a 2 mpg advantage over the 318 V8, and was a solid enough engine to remain in production to 2004. Interestingly, the 360 V8 from the same LA family was the basis for the V10 that was in trucks, vans, and the Viper.

Introduced way back in 1990, the 3.3 V6 was the first “clean-sheet" design for a V6 from Chrysler, starting from the ground up and designed as a replacement for the oil-leaky 3.0-liter Mitsubishi V6. It was an “oversquare" design, meaning the bore diameter of each cylinder was greater than stroke length. Oversquare engines tend to build more low-end torque and grunt, making this V6 a great fit for minivans and premium cars.

With a cast-iron block and aluminum heads, pushrods rather than overhead cams, two valves per cylinder, a 60-degree angle between cylinder banks, and a timing chain rather than belt, the 3.3 was a pretty conventional engine. The first 3.3 was featured in the Chrysler New Yorker for 1989 and made its way into stodgy K-car knockoffs like the LeBaron and Dynasty, as well as minivans, and a bored-out 3.8 liter version was introduced in 1991.

Along with its conventional layout, though, this engine was designed to use a self-tensioning serpentine belt (innovative for 1990), conical “beehive" valve springs, and a distributor-less ignition with a coil mounted between the cylinder banks. Early 3.3 engines turned out around 150 horsepower and 180 lb-ft of torque, with later iterations of the 3.8 bumped up to 215 horsepower and 245 lb-ft of torque. The 3.3 family of engines remained in production until 2011, for a 21-year run. While they may have been old-fashioned and conventional, they were also extremely reliable and fuel-efficient. Dodge minivans with more than 300k miles on the original engine are fairly common.

In the mid-'90s, it was time to replace the tired, boring K-car derivatives with a new sedan. The answer was the LH or “Cab-Forward" family of sedans: the Dodge Intrepid and Chrysler Concorde/LHS/300. These new-from-the-ground-up vehicles needed a new, advanced, high-tech engine, and engineers developed the LH series of V6s. The LH engines were innovative and ambitious, with an aluminum block and heads, cast-iron cylinder sleeves, dual overhead cams and 24 valves, with a redline of 6500 RPMs. The Magnum version of the Chrysler 2.7's intake manifold featured runners of varying lengths to create a supercharging effect at certain engine speeds (taken from Chrysler intake manifold designs from the '50s and '60s).

With multiple-port fuel injection, these engines were rated at around 20 mpg city and 29 mpg highway in the big Concorde and Intrepid sedans, and weighed only 337 pounds. Power ranged from 200 horsepower and 190 ft-lbs of torque in the 2.7 to 252 horsepower and 220 ft-lbs of torque in the 3.5 high-output version. Unfortunately, as advanced as these engines were in many respects, they were prone to trouble. They naturally ran a little hot, and a combination of poor crankcase ventilation through the PCV valve, undersize oil passages in the block, and leaky water pump gaskets (on timing chain-driven water pumps) led to a sludge problem in the crankcase. Many, many engines in Concordes and Intrepids failed prematurely due to oil starvation. In fact, so many LH-series cars ended up with seized engines that Chrysler was hit with a class-action suit.

Remember in the '90s, when Chrysler and AMC went in together? This truck-only V6 was an AMC concept originally, first offered as the base engine for the 2002 Dodge Ram and an optional motor for the Jeep Liberty, as then in vehicles like the Grand Cherokee, Commander, Durango, and Dakota. It was a fairly conventional design, with a 90-degree cast-iron block, aluminum heads and single overhead cams, and a gear-driven counter-rotating balance shaft to cut vibration and roughness. The 3.7 used a composite plastic intake manifold for better air flow and splayed valves for combustion-chamber efficiency, and built 210 horsepower and 235 lb-ft of torque, and was retired in the 2009 model year.

In 2011, Chrysler began putting an entirely new series of engines in its vehicles. Dubbed the Pentastar, these V6s are available in the Challenger, Charger, Grand Cherokee, Pacifica, Durango, 300, and Wrangler models. This 3.6- (or 3.2) liter engine puts out anywhere from 271 horsepower and 262 ft-lbs of torque to 305 horsepower and 268 ft-lbs of torque and has enabled V6 engine components to be cut from 189 separate parts to just 32 parts. It features innovations such as exhaust manifolds that are cast directly into the cylinder head and camshaft variations that dropped from 14 to only four. Some of its design innovations include variable valve timing, variable valve lift, a canister-free oil filer element, a lightweight block, and all accessories bolted straight onto the block to cut vibration, noise, and roughness. A turbocharged version is reportedly in the works, with output over 400 horsepower.

The Wonders of Sea Foam

The End of the Honda VTEC Era