If the ancient clay jars and metals discovered in the basement of a museum in Baghdad in 1938 really were galvanic cells created and used by ancient Mesopotamians, then the history of batteries goes as early as 250 BC. But if you are among the skeptics, then the first battery was invented by Italian physicist Alessandro Volta in 1800. The history of car batteries, on the other hand, starts a little later, in the 19th century, even though actual cars wouldn't be around until a half century later (and even by then, most didn't use electricity).

So who invented the car battery?

No one specifically, it turns out. Instead, as with many technologies, it took many innovators iterating over time. Here are four people who helped get the car battery to where it is today. 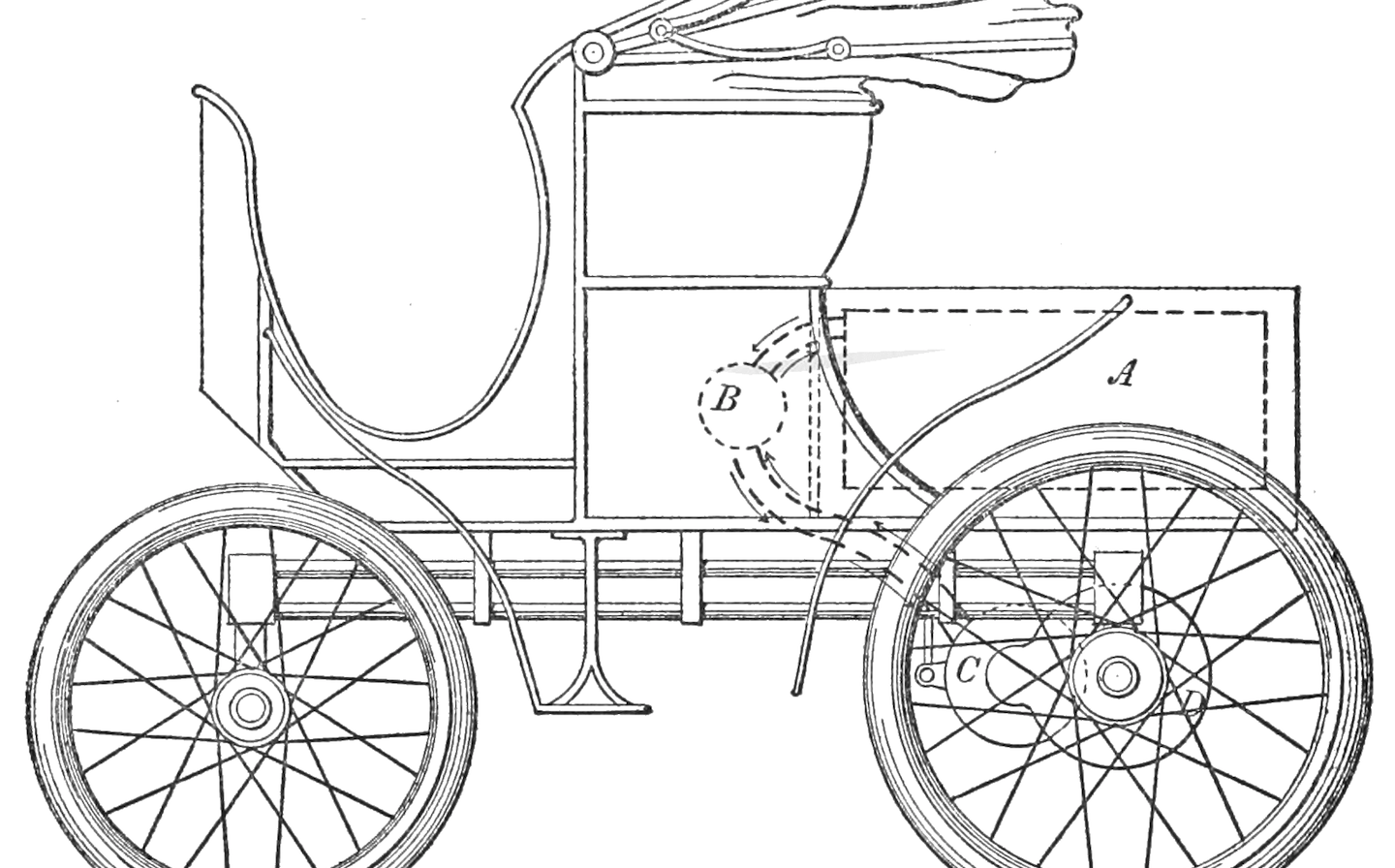 While not necessarily a battery man, Scottish inventor Robert Anderson paved the way for the kind of power batteries could provide and demonstrated the ways it could be implemented for transportation. Between 1832 and 1839, he created the first electric motor carriage, powered by basic single-use, nonrechargeable primary cell batteries. Surprisingly, this was not the first “horseless carriage," since prior to Anderson's invention, many of his early-adopter contemporaries were driving around in steam-powered carriages. 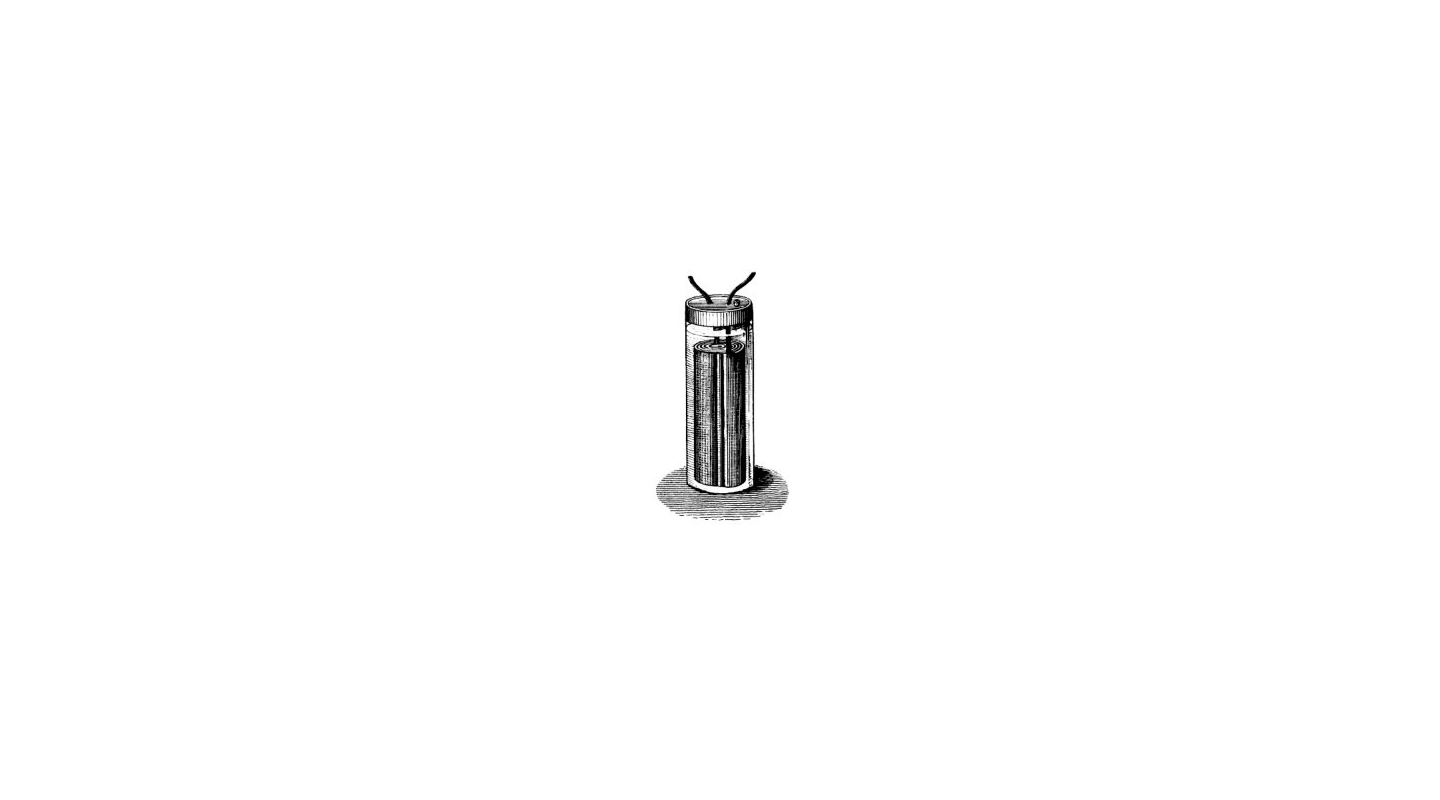 An illustration of Planté's battery

Mass-produced batteries were around since the early 1800s, but they were all single-use and didn't last long, making them impractical for many uses, including transportation. While not quite the inventor of the first car battery, this French physicist addressed the challenge of the single-use battery by building the world's first lead-acid battery, which is the same basic type of battery used in most cars today.

In his battery, Planté used lead for the negative “anode" electrode and lead dioxide for the positive “cathode" electrode, with sulfuric acid as the electrolyte that created the chemical reaction for power. The breakthrough, however, was that Planté's battery was the first rechargeable one. His design enabled the battery to reverse the chemically induced electron flow from positive to negative again—in other words, recharge—whenever it was plugged into an outside energy source. 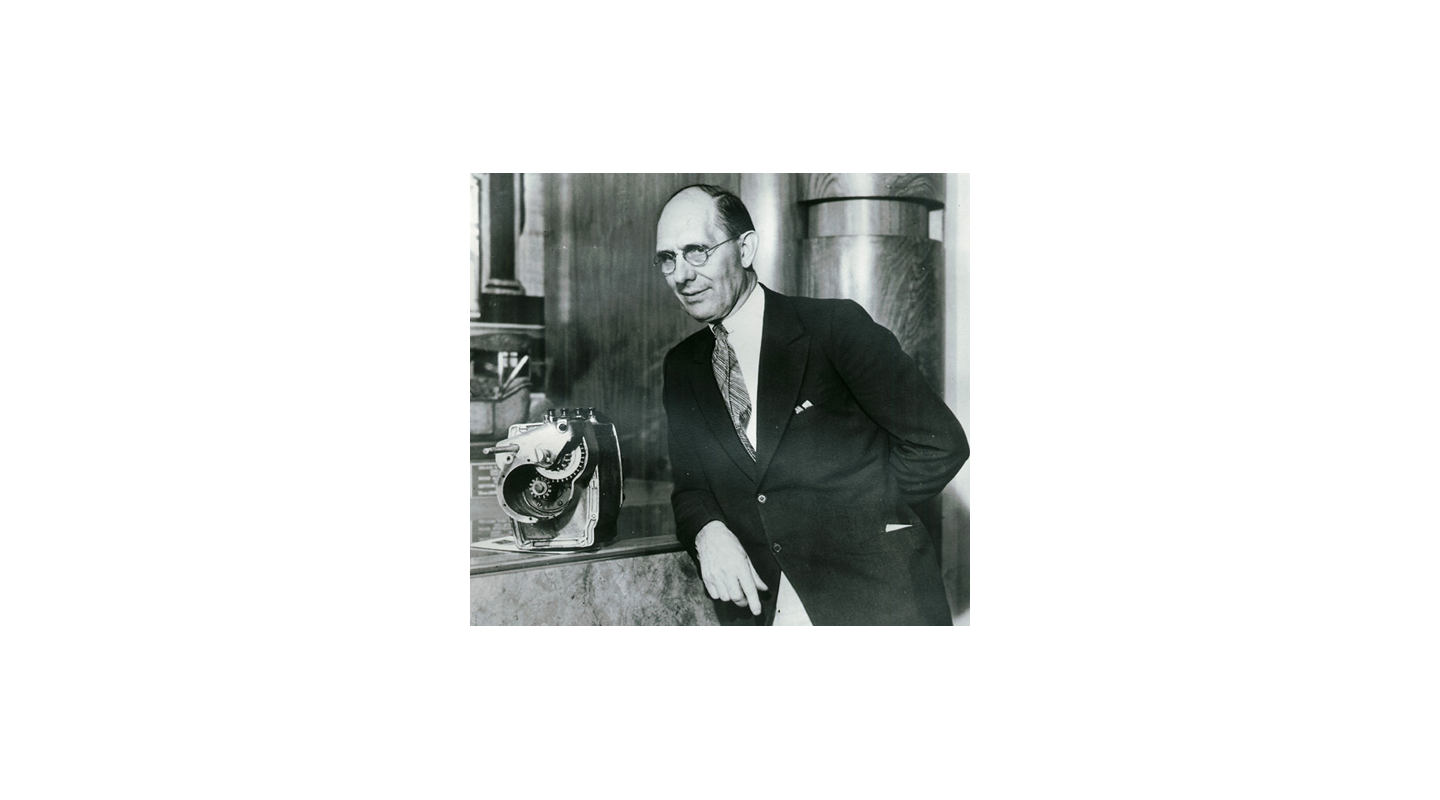 Charles Kettering, with his starter.

Besides running the research department at General Motors, being on the cover of Time, and holding 186 patents, among other accomplishments, this American engineer also invented the world's first electric starter in 1911. Before that, cars started manually, often leading to serious accidents if the ignition hadn't been turned off. One such fatal accident, in 1908, happened to take place in a Cadillac and led the head of that company to fast-track a solution.

He hired Kettering, who managed in the next three years to create an electric ignition system that also powered the car's lights and electric horn. (Fun fact: Up until then, most cars didn't use any electricity, so people would literally have to shout or use an air horn.) Kettering's invention made its debut on Cadillac's 1912 models and was on most cars by 1920. Not surprisingly, the same basic premise is used to start cars today.

Brought on in the late 1960s to help the Gates rubber company enter the battery business, these two engineers, who got their start working on batteries for military missiles, developed the first valve regulated lead acid (VRLA) battery, and specifically the absorbed glass mat (AGM) battery, so called because it contains fiberglass mats that absorb the sulfuric acid electrolyte.

This reduced liquid scenario means AGM batteries don't get as hot as traditional lead-acid batteries and don't need to be ventilated, so they can be completely sealed. Not only are AGM batteries more vibration-resistant and less likely to spill, but they can be placed in any position, making them ideal for moving cars. They also charge faster, deliver more power, and have a longer lifespan.

Surprisingly, AGM batteries didn't get much use until the 1980s, when they were increasingly powering military vehicles and aircraft, eventually making their way to commercial uses with the Concorde. With the growing electrical needs of cars in the 1990s—everything from air conditioning and heated seats to in-car computers and stop and start systems for engines—AGM batteries have become widespread in most cars today. 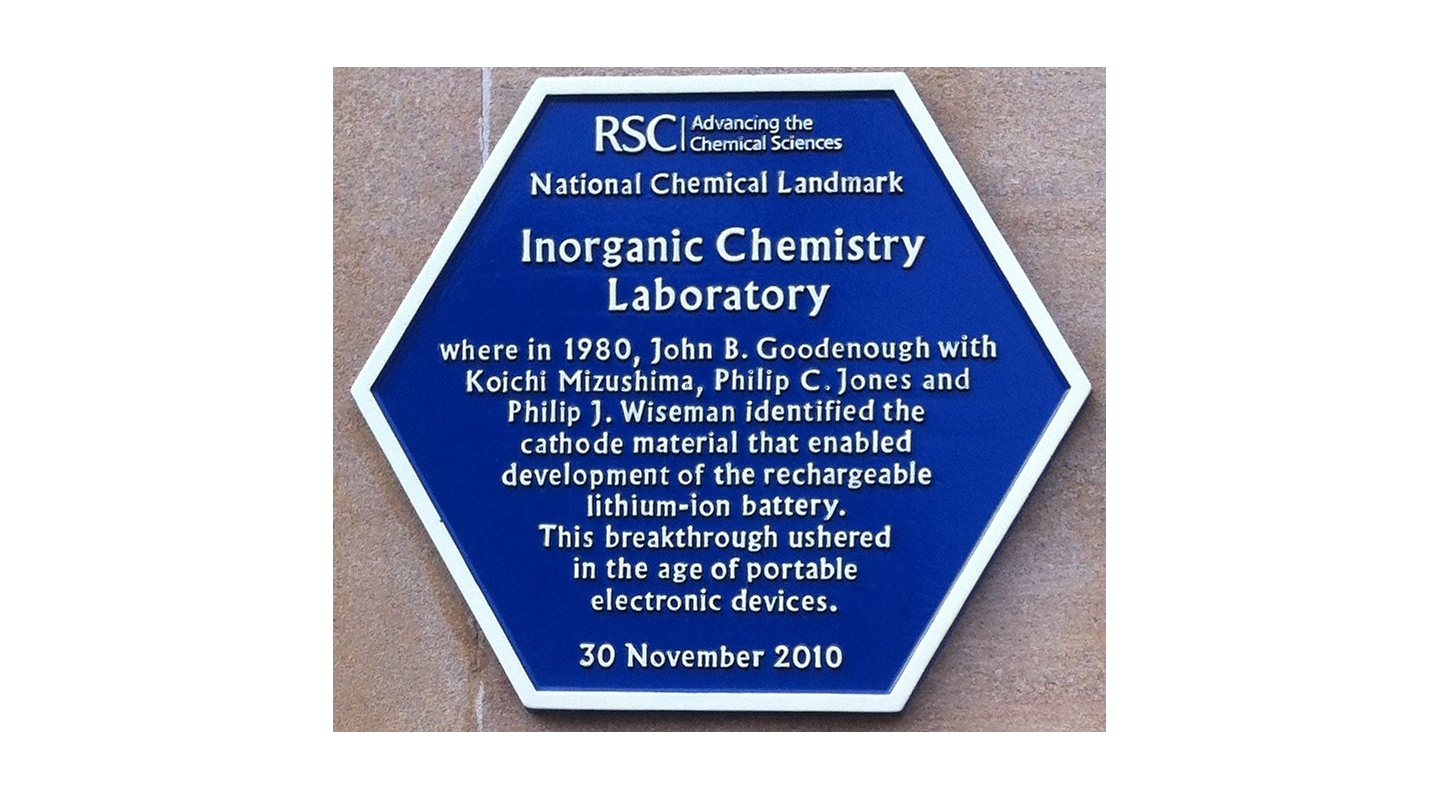 Spurred by the 1970s energy crisis, American physicist John Goodenough in 1980 invented the world's first lithium-ion (Li-on) battery, which can deliver more power in a lighter package than lead-acid batteries. With the growth of EVs and hybrids, lithium-ion batteries are increasingly in demand due to their energy density and light weight, even when grouped in packs.

Now a professor at the University of Texas, Austin, Goodenough is still inventing well into his 90s. In 2018, he announced the development of a new all-solid-state battery that is noncombustible (unlike lithium-ion batteries), has at least three times the energy density of Li-ion cells, and charges faster. And, notably, Goodenough was one of three recipients of a 2019 Nobel Prize for their work on developing the lithium-ion battery.

Do you know of any battery innovators? Tell us in the comments.