The name Hummer seems to evoke either a sense of power and status or environmental ruin, but no matter where you stand on the spectrum, it's a name you're probably familiar with. In Part one of this series, we talk about the original Hummer, actually called the Humvee, which was used in the military. For Part 2, we're taking a look at Hummer history for the civilian version introduced in the late '90s.

First marketed in 1992, the Hummer was presented to the masses as a civilian version of the M998 Humvee by AM General. In December 1999, General Motors purchased the Hummer name and changed it to the H1. Around that same time, GM introduced two new Hummer additions of its own, the H2 and H3, based on other GM platforms of the time. 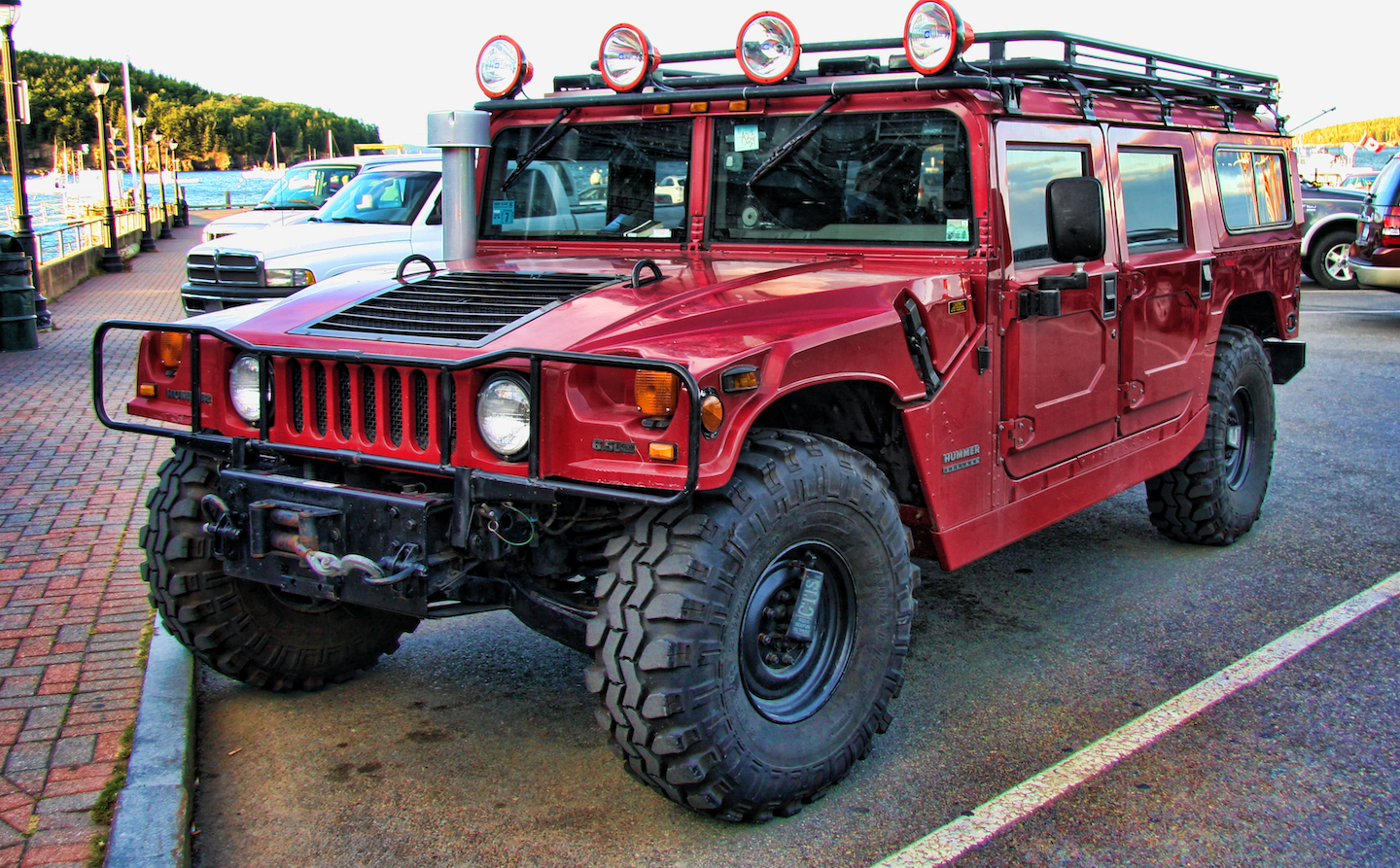 As mentioned, the H1 Hummer was the civilian version of the Humvee. AM General began producing the civilian vehicles under the name Hummer until 1998, when GM bought it and called it the H1. This H1 was available in three variations: a convertible-like soft top; hard top, four-door SUV; and the "Alpha Wagon." Regardless of the variation, the H1 maintained the military Humvee look with its boxy style and large stature.

The H1 also shared common driveline pieces to the Humvee, including brakes, frame panels, major body panels, axels, and more. It's worth noting that the Humvee and H1 were also built on the same assembly lines, so those similarities aren't entirely coincidental.

These H1s were available in five engine types, all V8s, and three automatic transmission types, including the 6.2 L GM Diesel V8/three-speed GM TH400/3L80. These, as well as the other options, were massive engines, fitting for the massive vehicle. The power that most of these engines produced—some options had a lack of power, according to drivers—contributed to the incredible performance of the H1, like the ability to climb a 22-inch step. The design made that climb possible, too, with a 16-inch ground clearance and manufacturer-specific angles.

Production numbers of the H1 weren't impressive, however. Only 945 were produced in 1998, and those numbers declined through the following seven years, with none produced in 2005. In 2006, however, that number skyrocketed to 729 when the Alpha was introduced.

The Alpha was a thoroughly redesigned H1 equipped with GM's Duramax diesel and five-speed Allison transmission. This refreshed H1 had improved power, torque, and more, thanks to 23 engine component changes. This H1 also changed to meet the 2004 heavy-duty EPA emissions standards. Sadly, all these changes weren't enough to keep the H1 in production, and 2006 ended its reign. 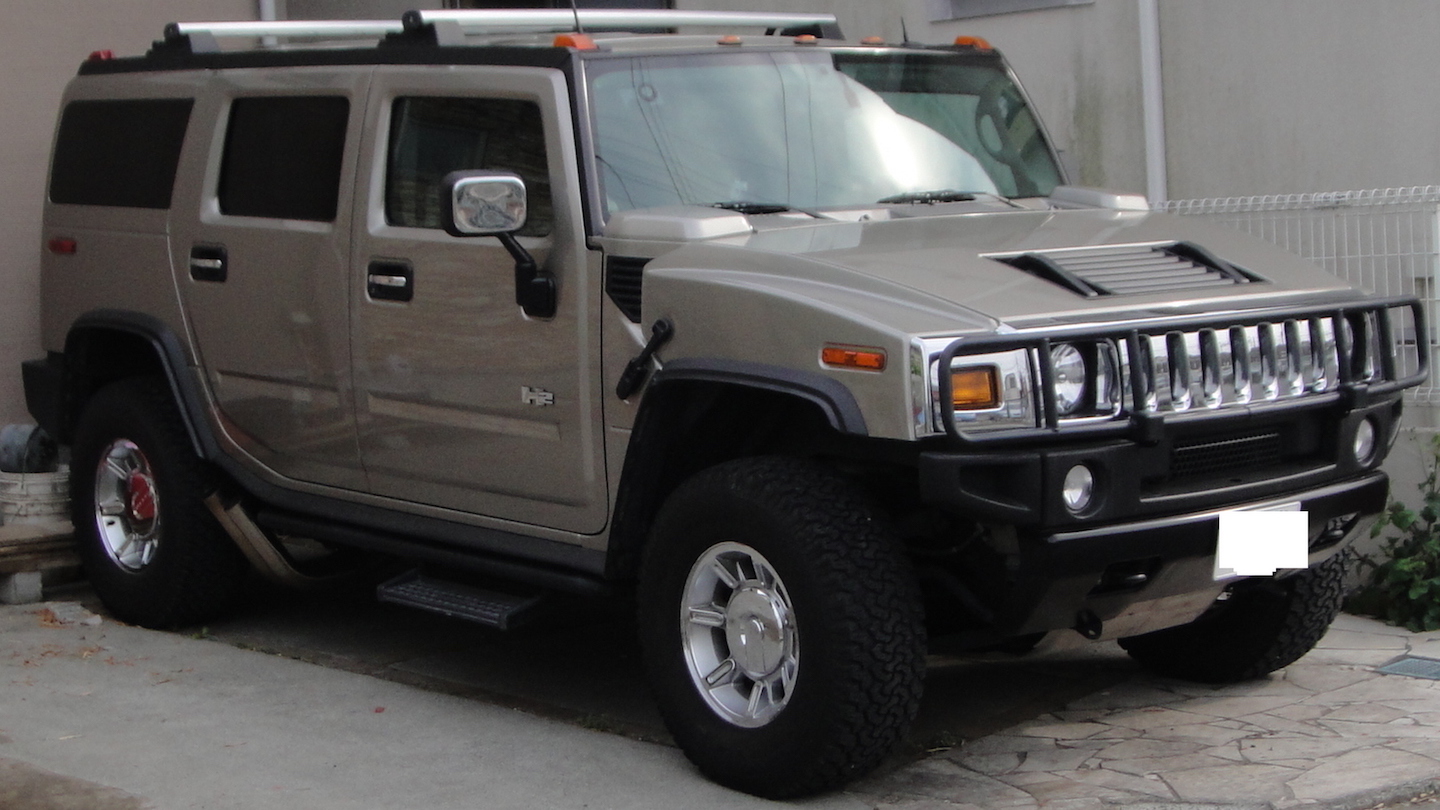 Produced in the same era as the H1, this Hummer lasted three years longer, retiring in 2009. The H2 concept was introduced in 2000 at the North American International Auto Show. While the military-looking style remained, the H2 was more "luxurious," thanks to standard amenities like a premium BOSE sound system, heated seats, tri-zone climate controls, and more. Buyers could also add on features like DVD system, navigation, custom grilles, and more.

While the H2 gave off this air of luxury and status, the performance was pitiful, with a maximum reported mpg of only 11.2. Outside of the terrible gas mileage, Edmunds, along with many other reputable vehicle companies, gave the H2 a poor review in 2007, criticizing its performance and packaging flaws. These flaws were likely the reasoning for declining sales over the H2's seven-year run, with more than 18,000 sold in 2002 and less than 1,000 in 2009. 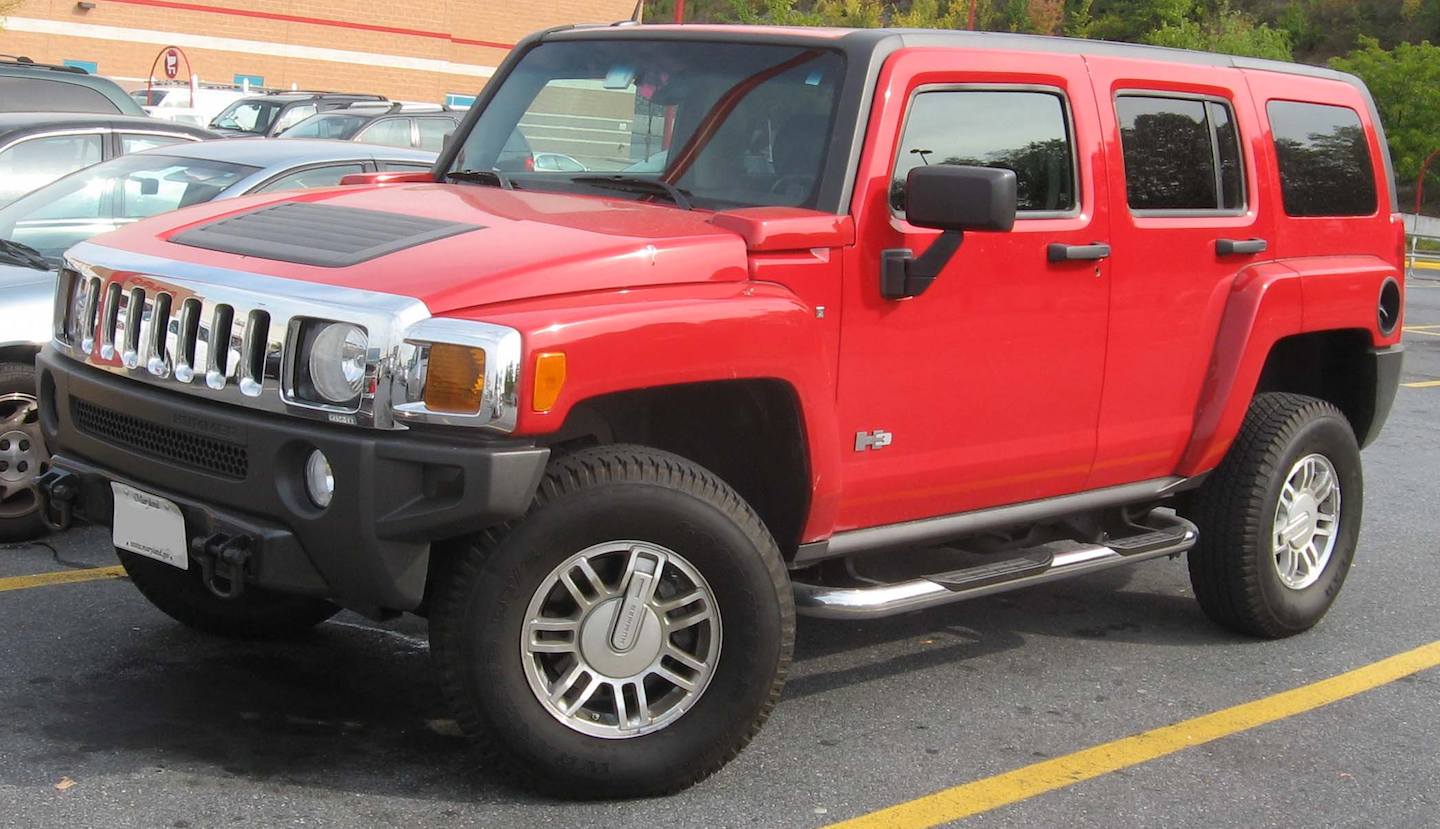 Produced from 2005 to 2010, the H3 was based on a modified GMT355, found also in the Chevrolet Colorado and GMC Canyon. This H3 was the smallest of the Hummers and the only one to actually be built by GM. You could buy the H3 as a midsize SUV or a midsize pickup, the H3T, starting in 2008.

Typical of the Hummer brand, this small-large vehicle could still be quite an off-road contender. The ground clearance on the H3 was 9.7 inches, and it was capable of fording through up to 20 inches of water. Its sharp angles and design allowed the H3 to climb a 16-inch step and perform on 60 percent grades. To increase the off-road performance, you could purchase optional Adventure or Off Road packages.

The H3 held a 3.5-liter, 5-cylinder L52 engine and produced 220 horsepower. In 2007, GM replaced the engine, increasing it to a 3.7 -liter engine and 242 hp. Even though this Hummer was smaller and produced less power, the miles per gallon still suffered, with the H3 only allowing a combined MPG of 15.

The H3 had some success in South Africa, Australia, Asia, and Europe, but not enough to keep it in production.

So who makes Hummer now? No one.

With its production ending in 2009 and GM filing for bankruptcy in the middle of that year, the Hummer brand was discontinued. On June 2, 2009, GM announced a deal to sell Hummer to an undisclosed buyer. It was later revealed that buyer was a China-based industrial machinery company.

But after the deal was extended multiple times, it fell through, and GM announced that it would accept offers from other buyers. On April 7, 2010, with no buyers offering to claim to the Hummer, GM announced it was shutting down the brand and offered significant rebates in an attempt to sell remaining inventory.

What do you think of the Hummer? Tell us un the comments.