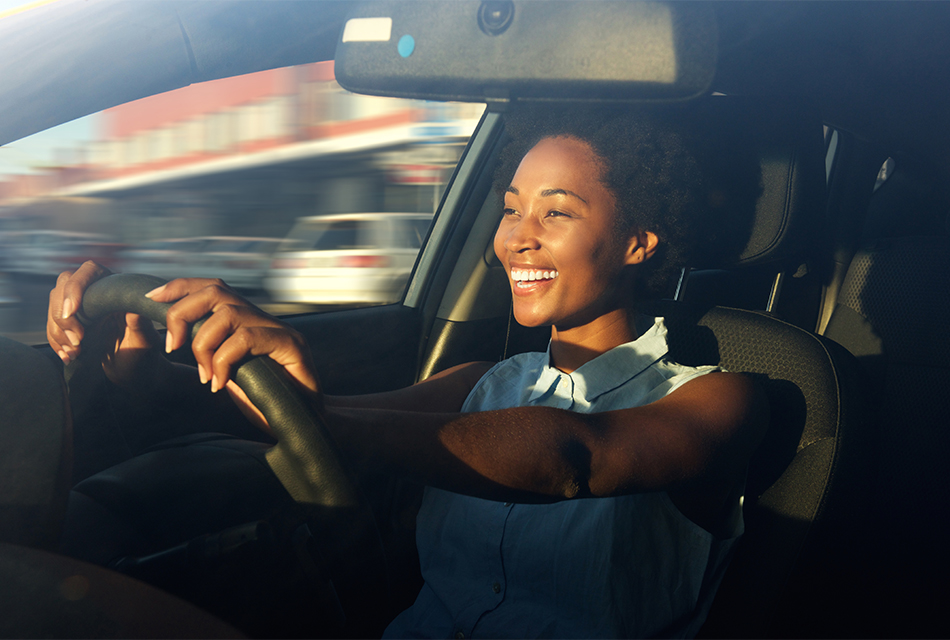 If there's one phrase in the English language that's completely incorrect, it's "rush hour". When you're in bumper-to-bumper traffic, nobody's going to be in a big rush to go anywhere, even if they want to.

It's also no coincidence that rush hour traffic has some of the highest incidences of accidents and fender-benders. A lot of problems can be avoided by just using some common sense. Here are some tips to keep yourself out of trouble during rush hour:

How do you make it through rush hour safely? Let us know in the comments.