Should You Bring Your Car to College?

The lights are up on proms, the valedictorian speeches have been delivered, the diplomas handed out, the caps and gowns are balled up on the floor, and high school is officially over. Congratulations to the Class of 2018! Enjoy this one last crazy summer, because, in a few short weeks, it'll be time to start packing up the car for your new campus home. The question is whether or not your beloved automobile should remain and embark on the undergraduate experience with you. 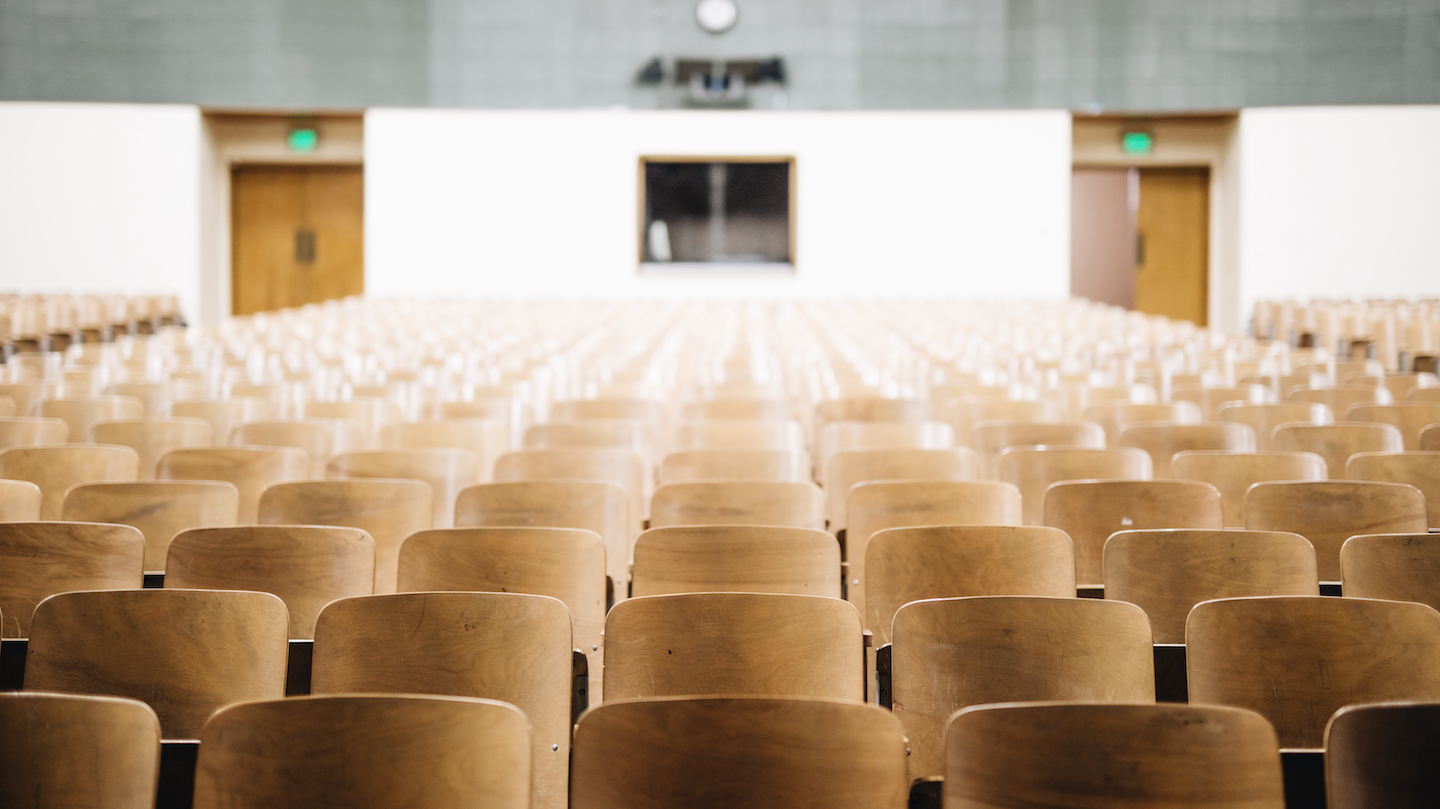 Considering how the burgeoning scholar's life is lived now, the answer might seem obvious: "I use my car all the time. Why wouldn't I bring it?" The thing about college life, however, is that it is very different from the full-time demands of high school. For our purposes here, we're looking at colleges where kids live on-and-off campus (as opposed to commuter schools where nearly everyone drives) and a number of factors worth considering before parking at the dormitory.

Freshmen availability: At orientation, students learn there are a lot more rules, protocols, and required classes freshmen year. Many schools don't allow freshmen to bring cars at all, full stop. Consult the school's website, because it's not uncommon to find strict non-car newbie student policies.

General availability: College campuses are thriving ecosystems—small-to-mid-size towns (Arizona State has 72,000 students) that usually features swaths of green space and a decided lack of parking. Take two premier American universities: Georgetown and the University of of Wisconsin-Madison. Both have almost no students with cars on campus. Georgetown is in the heart of Washington, DC, and offers no student parking, while UW-Madison has limited, expensive parking. Higher education is going greener (nicely done, College of the Atlantic), and it's fair to say campuses aren't headed in a car-friendly direction.

Economics 101: College kids are often broke, and though there are a privileged few who will pay the freight to park their luxury automobiles in primo campus spots, for the rest student body, unnecessary car costs add up in a hurry. Some colleges charge a whopping $2,500 a semester to park, which is $20,000 over four years. (Even $500 totals out at an extra $4,000.) And don't forget gas, repairs, and, of course, insurance. A Huffington Post analysis found that the average cost of coverage for a 17-year-old is more than $7,000 a year, which buys a lot of books, burgers, and beers. Speaking of suds...

College kids gonna college: Remember what the fellas from Delta did when crusty ol' Dean Wormer revoked their fraternity charter? Two words: road trip. Yes, 21st-century students are smarter about drinking and driving than the "Animal House" nitwits, but campuses remain awash in booze, and young people free to test their limits remain young people free to test their limits. One DUI slip-up can have serious consequences, and even if you're a college kid who doesn't drink, there's risk of getting behind the wheel while sleep-deprived.

Buddy, can you spare a ride? In high schools outside of urban areas, many kids have a car, so groups of friends can share the driving efforts, but that is often not the case in college. Having a vehicle often means becoming the driver. It can range from errand-runner, which can be tedious and an unnecessary distraction from studying, to being the official designated driver, a big responsibility that demands being sober around those who aren't.

Home isn't always where the heart should be: Freshmen year is often overwhelming, and being away from home for the first time, especially if it's a long distance without a familiar face, can be depressing. Amid the chaos and confusion, a familiar living room, driveway hoops with siblings, Mom's meatloaf, hanging out late with close friends, or the embrace of a high school sweetheart exude a strong pull. But to immerse oneself in the full college experience, home should be inaccessible, at least on a weekly basis. It may take awhile, but college offers something for everybody. Students can find their people, so long as they're on campus. Not having a car ensures it. Wait until Thanksgiving—the home-cooked meal will be that much tastier.

The battle of need vs. want: There are reasons why a student may need a car—say, they're one of the 72% of undergraduates who have a part-time job. Campus life, however, basically never requires a car. By and large, students get around on foot. Buying a cheap used bike makes a lot more sense. Students may want their car for comfort, but when campus bus service, public transportation, and ride sharing is added to the equation, a car becomes more of a liability than a benefit.

New Year's Resolutions for Your Car