So the Ford F-150 is the best-selling truck in America since George Washington was driving. So what? That means Ford has been getting it right for decades, and you have a vehicle capable enough to tackle anything. It also means that Ford and the aftermarket have spent decades developing ways to customize and improve the F-150 to suit your needs.

Here are five reasons the F-150 makes a badass rock crawler, and five ways to make it even better. Tell your buddies to keep their "Jeep thing" to themselves. 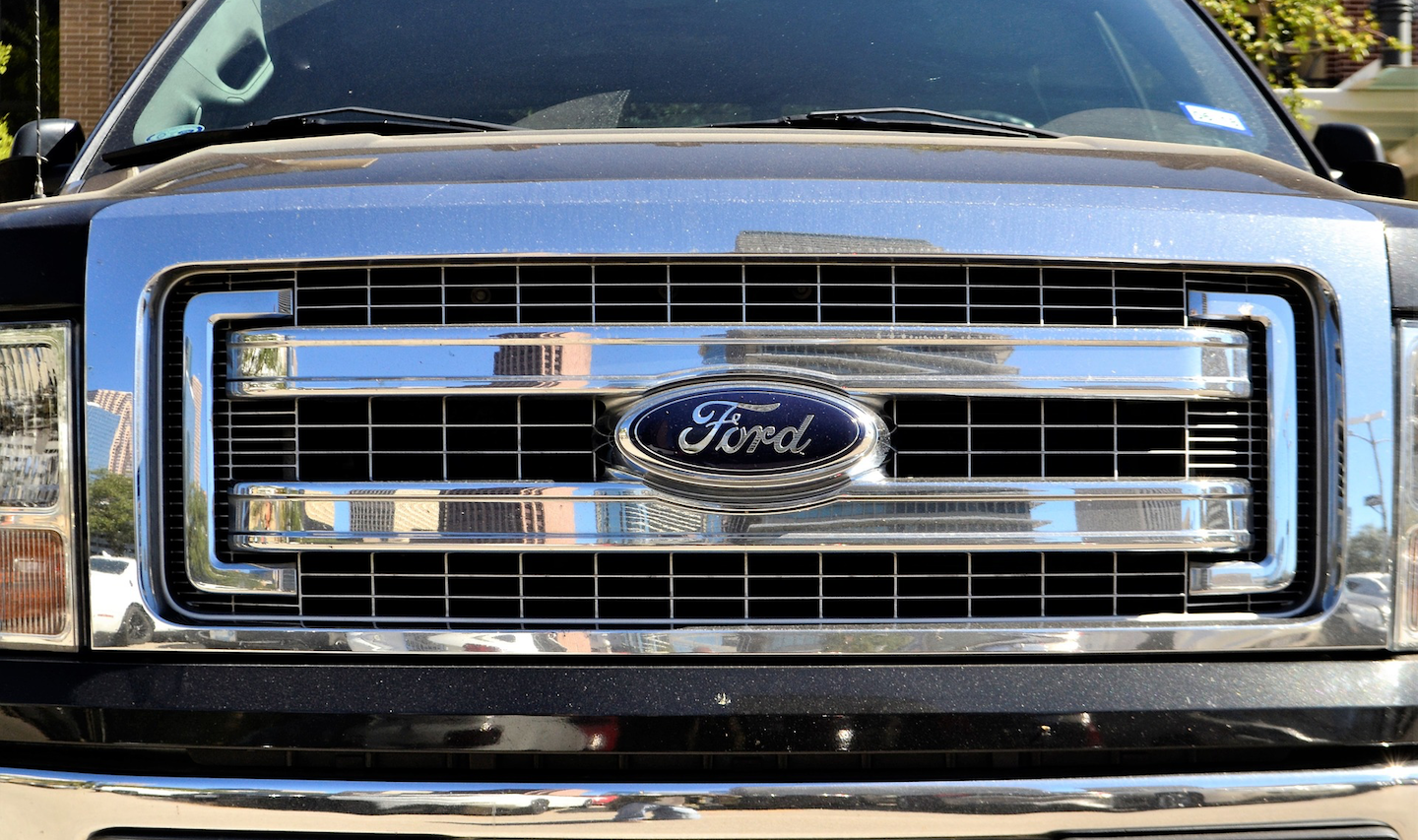 Every previous-generation F-150 offered a regular-cab, short-box work truck, and that formula is still available today on the low end of the price range. These trucks are low on luxury content but great and incredibly tough off-road. With less weight, a short wheelbase, and small overhangs, it's like a Jeep Gladiator but with half the cost and twice the reliability. And the base F-150 has a half-inch more ground clearance than the Silverado.

FX4 is the three-digit badge to have on the rear fenders if you're looking to get your truck muddy. While the base F-150 suspension is solid, FX4 upgrades the suspension with off-road approved shocks. There's also skid plates up front, to protect the front differential and transfer case, and out back covering the gas tank. It's like a Raptor on the cheap.

Unpopular opinion: An open differential is just fine for on-road use. An open diff lets the wheels spin at different speeds, scoring points for efficiency. Locked differentials make the wheels spin at the same speed, which is great off-road but stinks on pavement by causing more tire wear. Ford offers a solution, and it's as easy as pushing a button. The F-150's electronic locking rear differential completely locks the rear wheels to turn at the same speed, ensuring traction in low grip situations like mud, sand, and rocky terrain. 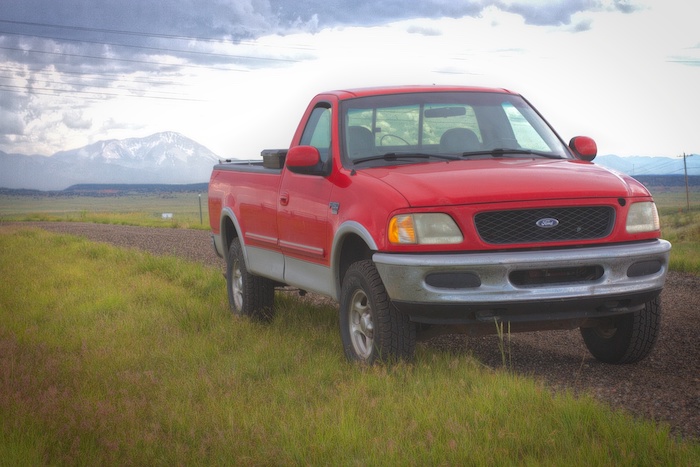 Rather than just an AWD system, F-150 offers 4-low that puts all the torque to the wheels at low speed for rock crawling and steep inclines. It's super useful at low speeds, in snow, ice, or deep sand. Or when you're fording a river like in the classic "Oregon Trail" game. Bonus: no bandits or dysentery.

This one is incredibly useful at MOAB, or that poorly designed driveway that looks like a ski jump. It allows a controlled descent of a hill without using the brake pedal. Kind of like with cruise control for super low speeds, the hill descent uses ABS to operate individual brakes to slow your truck. The result is the same as a semi's Jake brake: the truck slows down without touching the brake pedal, letting you concentrate on steering.

All that's great, but what if you have an older F-150 and want to make it compete with a new one? There's a ton of aftermarket support out there if you're looking to improve your truck, but some mods make as much sense as man buns and goat yoga. Not these upgrades. Here's how to improve your F-150 for the cost of beer money.

"Bill Nye the Science Guy" taught eighth-grade us that colder air is denser. By pulling air from a cooler location in the engine bay, a cold air intake allows denser air into the engine. This means more air, and more fuel, which equals more bang. Bonus, cold air intakes remove factory-installed air silencers, making the engine sound better, and letting you hear the turbo spool on a modern EcoBoost.

The F-Series gained fuel injection in the eight gen back when Reagan was in office, but some people still think it's difficult to modify EFI. Modern performance tuners are so easy, they basically install themselves. By adjusting the timing and fuel flow, a PCM retune delivers improved performance without a hit at the gas pump. While the diesel F-250 guys use a tuner and get as much power as a Thanos snap, gas engines are a “little" different. Expect a decent 10 to 30 horsepower gain.

If you do one mod to your truck, upgrade the exhaust. There's more hot air coming out of your engine than a Twitter argument, and it's better to get rid of the exhaust gases the engine is already making before adding more on top of it with an aftermarket intake. Larger diameter pipes scavenge the spent gasses, and titanium exhaust systems can shed weight. Plus, a rumbly cat-back sounds great every time you pull away, and fat polished pipes look good, too.

Want an FX4 suspension, without the new truck payment? Make one yourself by upgrading your shocks and springs, or get a lift kit. That will provide the stability and ground clearance to get to your favorite fishing hole. Top it off with swamper tires wrapped around beadlock wheels for a better recipe than anything you'll see on the Food Network.

If your rounded 10th-gen F-150 is lacking the visual cool of a Harley-Davidson edition, take a look at front end upgrades. Grille guards and bull bars provide real protection when off-roading, and add a subtle "Mad Max" flair. Bolted to the frame in just a few minutes, they do more than just look good — they offer years of protection and are useful for later mods, like adding a light bar or winch. Use that last one for pulling your buddy's Ram that's even less reliable than your ex.