In the 1950s, families would hit the dealerships to see the new models and replace their worn-out 4-year-old cars. In the 1980s, Toyota commercials featured excited owners bragging about hitting 100,000 miles. Today, vehicles routinely hit 200,000 miles.

Why the dramatic improvement in vehicle quality? It's a question with several answers. Join us as we explore automobile enhancements through the decades, and learn about what you can expect from your ride. 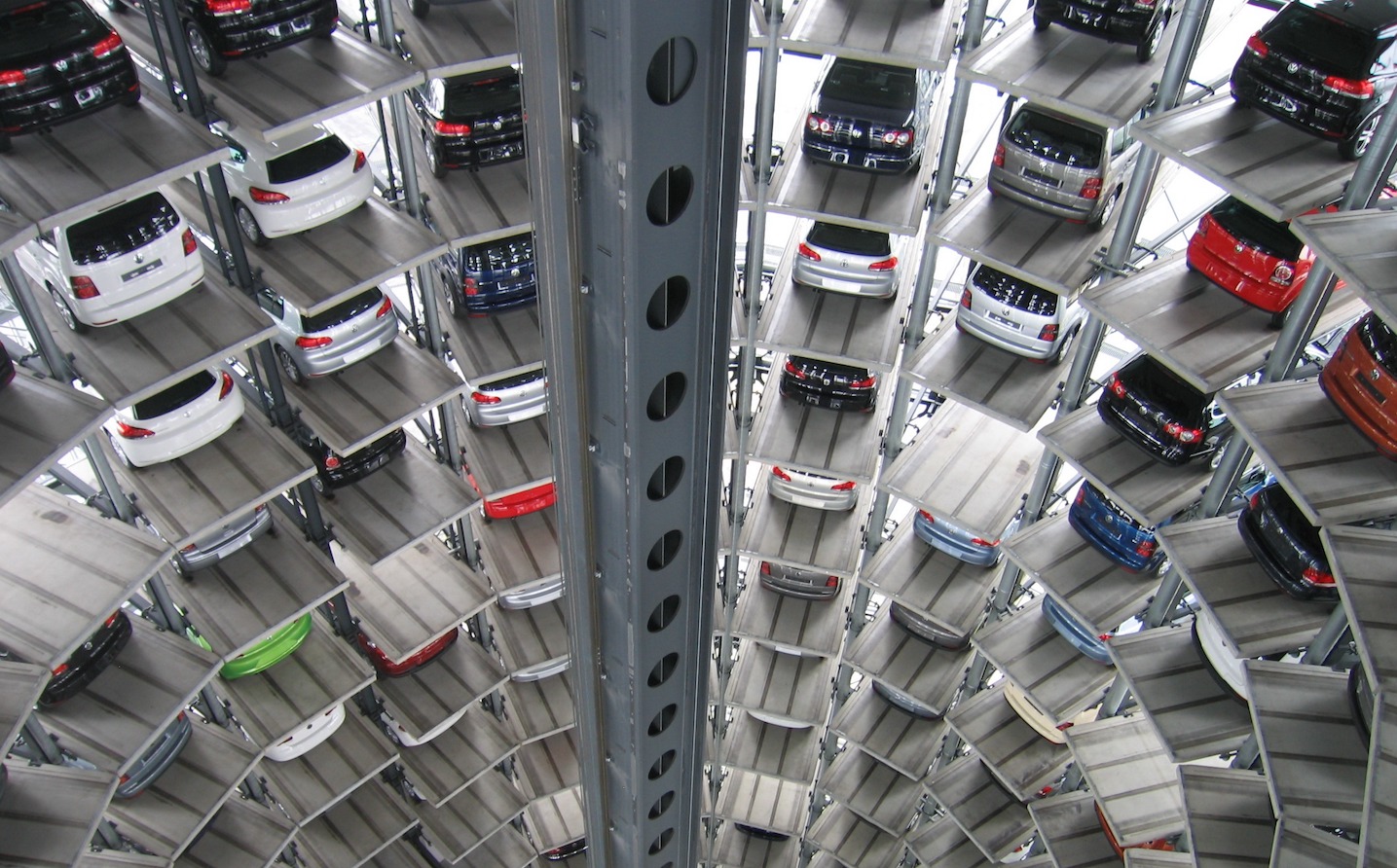 “There's a lot of things that have changed over the years—and the biggest thing is fuel injection," explains John Burkhauser, director of education at Bolt On Technology, which designs auto repair software. As an A level and ASE-certified master tech, shop manager, and automotive trade school instructor, Burkhauser has been tearing down engines for more than 30 years and witnessed many of the big technical changes.

“The old carburetors basically just dripped fuel into an engine, and because there wasn't real good control of it, that extra fuel would wash down the cylinders and cause carbon buildup and all sorts of issues," he says. That unburned fuel diluted the oil, and caused wear and tear on the engine.

"When we used to pull apart a carbureted engine at 50,000 miles, there was all kinds of gunk and build-up inside," he explains. And while modern fuel and oil treatments are available to reduce carbon buildup, Burkhauser says that fuel injection is hard to beat for efficiency.

“It's actually mixing the right amount of fuel moment by moment." This leads to a more complete and cleaner combustion process, he explains.

The end result: An engine that lasts longer and saves on fuel and oil.

“The engine oil we were using back in the '80s was mostly conventional, which wasn't all that great," says Burkhauser. Then came the development of synthetic oil, with molecules that change with the temperature.

"This means it can lubricate when it's ice cold but also when it's very hot, and keep wear from occurring," Burkhauser explains. "All of those parts inside your engine are basically floating on a thin layer of oil. The better that oil is, the longer the engine is going to last."

Speaking of oil, you've probably read about the importance of using the right oil and changing your oil on time. You should also know you are using a massively improved product compared to your grandparents.

“There's so much technology in the oil now, a dealership doesn't need to see you on a regular basis," says Burkhauser. Even spark plugs can last 100,000 miles, he says, and some transmissions are service-free for the life of the vehicle. “So now they're looking for other ways to make money, and that's where the service upsell comes from."

The lesson there? Do it yourself.

Engines and oil have changed over the years, but so have factories and vehicle design.

The assembly line has been around nearly as long as the car, but welds were dependent upon the skill of the worker, their level of tiredness, mood, and so on. Modern robots, however, don't get tired, and can get every weld to exactly the right temperature and voltage every time.

“And it's not just about robots," Burkhauser says. “The materials are also totally different." Engines of the '50s were basically hunks of cast iron, he says. "You had to break them in properly over the first 500 miles or so because their build tolerances weren't very tight."

Today, engines are being built out of exotic materials in dustless environments. "They don't have to be broken in, so they start off life in a better place."

Burkhauser notes how the chassis design and construction have also evolved over the years to meet consumer expectations. While often beautiful, 1950's cars were large and heavy. That changed suddenly in the early 1970s, which led to new problems.

“Due to fuel economy requirements, body parts got thinner and thinner in order to be lighter. The next thing you know, they were rusting through within three or four years," says Burkhauser.

One such vehicle, the Chevrolet Vega, was considered Car of the Year when released. "Its body was part of that," he says, "but it quickly became a rust bucket because it was not a technology that worked." After a few expensive recalls for rust, manufacturers added anti-corrosion treatments at the factory to ensure the lighter metals would last the life of the car.

“Back in the day, they didn't have to care. But now with emissions requirements and [efforts] to get more miles per gallon, they're using more tech to meet the requirements," Burkhauser explains.

Lucky us, the end result is a vehicle that gets better gas mileage, produces fewer emissions, generates more horsepower, and lasts longer.