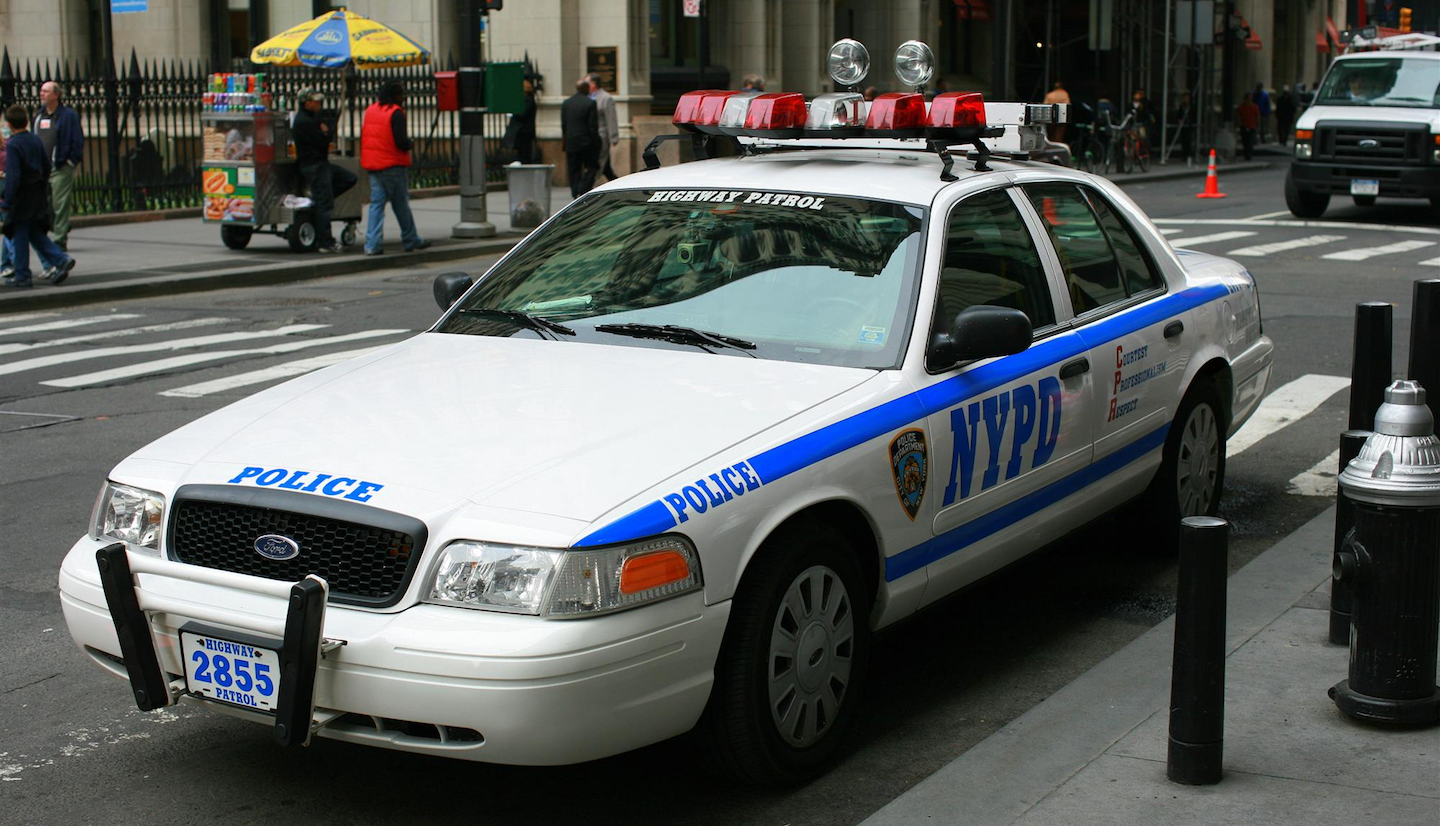 Introduced in 1991, Ford's modular 4.6 V8 has been a very successful engine, with millions in circulation. While it's not a powerhouse, the 4.6 offers good fuel economy and can easily run well over 200,000 miles—state police will use Crown Victorias with 4.6 engines to 130,000 miles, and then taxi services buy the Crown Vics and run them for 300,000 or even 400,000. It's an engine that can be found in Vics, Grand Marquises, E-series vans, F-series pickups, Explorers, and more. But it does has one serious flaw.

The 4.6 was designed with a plastic intake manifold, and from model years 1996 to 2001, this manifold was prone to failure.

The plastic is subjected to thousands of heat/cool cycles, in which the manifold will expand and contract. Ford designed the earlier manifolds with the alternator bracket mounted right into the plastic, which puts a great deal of stress on the material. As a result, it can crack and split without warning, especially at the front or rear.

In addition, the fittings for the heater hose (at rear) and coolant temperature sensor (at front) can loosen and eventually fail. In either case, pressurized coolant will leak from the failure point and immediately cause the vehicle to overheat. In the case of the fittings, coolant may weep and puddle for months around the fitting (and often in a fuel injector well) before it finally gives way.

Past model year 2001, Ford addressed this with a newly designed manifold that uses cast aluminum at the failure points and a redesigned thermostat mount. Unfortunately, if yours has failed and you find yourself stranded by the side of the road, it won't do you much good.

Ford never issued a recall or TSB on this problem; it did, however, quietly submit to a class-action suit on it several years ago. 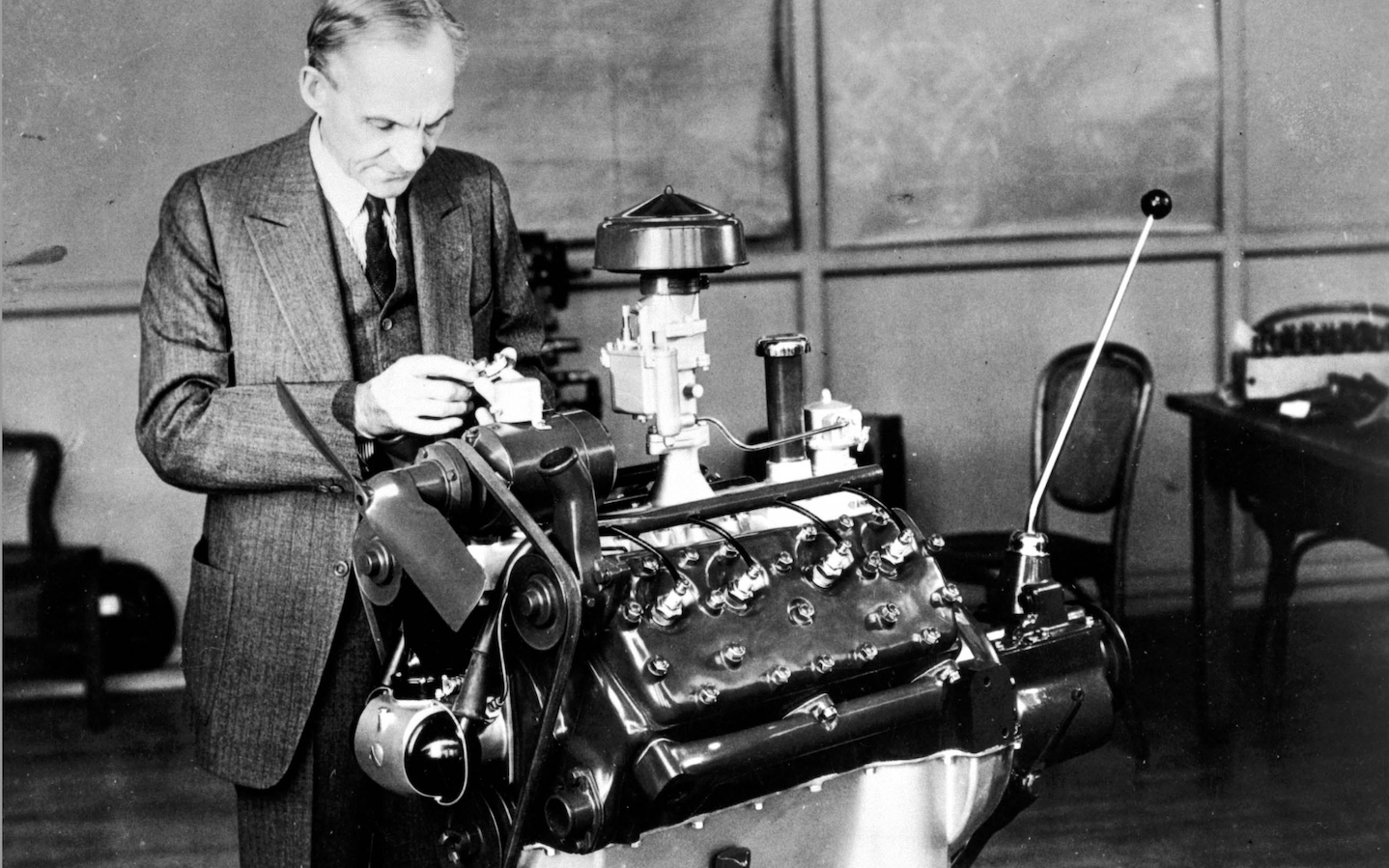 Replacing a 4.6 intake manifold is a complex, time-consuming, and expensive job, since it's buried under several layers of vacuum lines, linkages, wiring and other parts. But if you decide to take on the task, here is the step-by-step guide.

1. Before starting the job it is best to use compressed air to blow debris off the engine to keep it from falling into the engine while the intake is off.

2. You'll need to drain the coolant and disconnect the battery, then remove the throttle body and linkage, alternator, hoses, vacuum lines, cruise control linkage, air intake plenum, and air intake zip tube. As always, keep the connectors for these parts separate and label them if necessary.

3. Carefully put the fuel injector assemblies to the side. Remove the windshield wiper cowling for easier access, and remove all electrical harnesses and the ignition coil packs. At this point, you should be able to start removing the bolts that actually hold the intake in place.

4. When the intake manifold is removed, inspect the intake valley carefully and remove any gasket remnants or other debris before installing the new intake (brake cleaner and a razor scraper work well here). Installation is roughly the reverse of removal; consult a shop manual, as the intake bolts will need to be tightened in a very specific sequence. Tighten them in sequence to 9 ft-lbs of torque, then go through in the same sequence and tighten to 18 ft-lbs.

As we mentioned, this is a pretty involved job, and unless you've got a lot of experience, you may want to leave it to a trained mechanic.

The modular 4.6 is a great engine, and once the intake manifold has been replaced, it will likely last through the rest of the engine's life cycle. Just bear in mind that whether you drive an Econoline, a Town Car, F150, or Explorer, this is a problem you may face at some point.