From monocoque bodies and anti-lock braking systems (ABS) to airbags and collision-warning systems, automotive safety features make today's cars safer than ever before. But even safer cars are only as good as the people who drive them, and texting- and smartphone-related distracted driving is leading to a rise in traffic-related deaths.

For this reason, the most important safety innovations today will likely revolve around semi- and fully-autonomous driving, it's still early days for these next-gen features, however. In the meantime, let's celebrate a few people who were significantly involved with safety innovations that have saved millions of drivers' lives over the past 120 years or so. 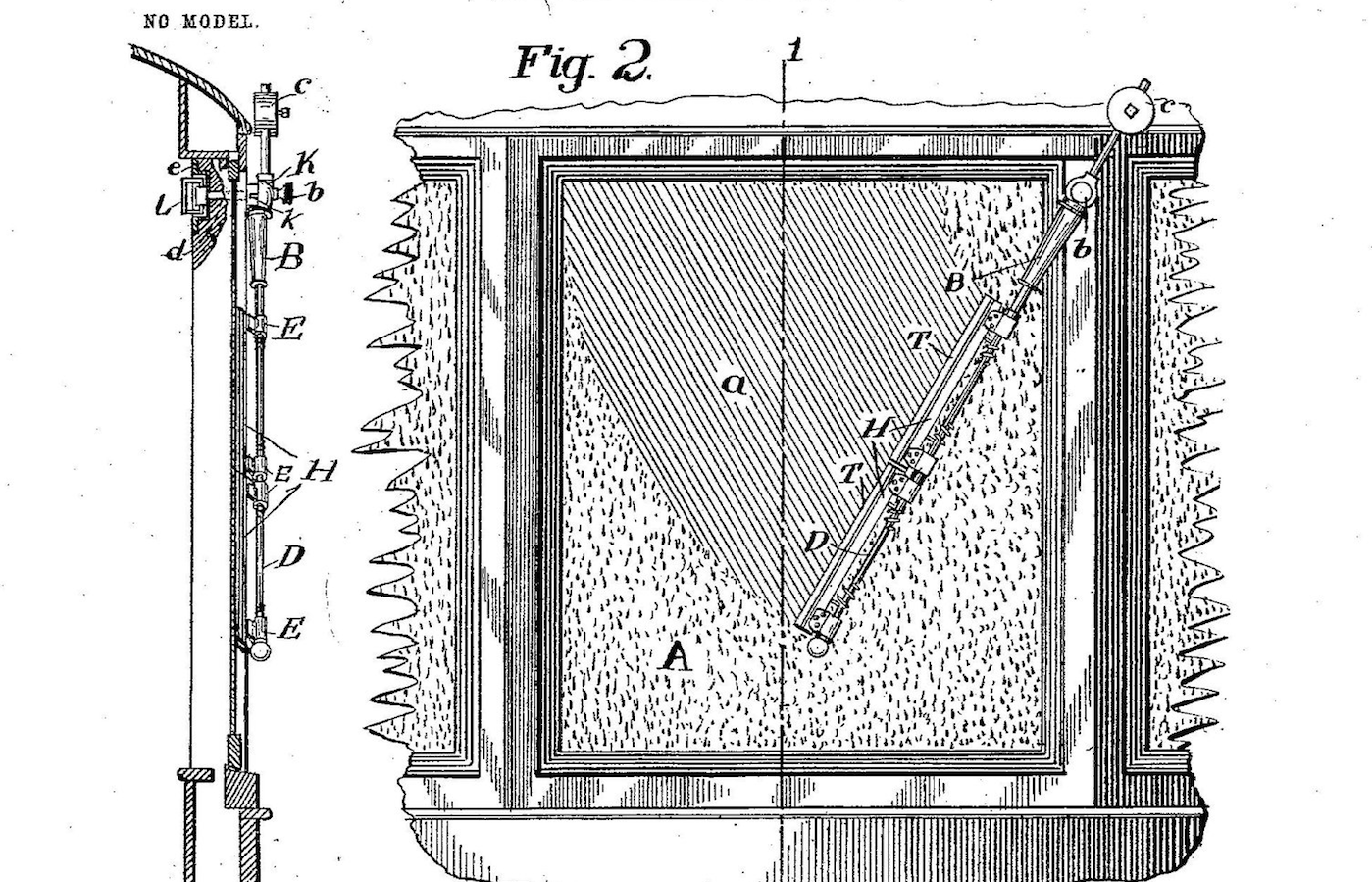 Anyone who has ever struggled to see what's in front of them during a torrential rain or snow shower knows how much windshield wipers clear a visible path to safety. We can thank the Birmingham, Alabama, native — a real estate developer, cattle rancher, winemaker, and inventor, but not actually a driver — for that. While riding a streetcar in New York City in the winter of 1902, she noticed the conductor had to open up part of the windshield to create visibility, which unfortunately meant that the driver got pelted with rain and snow in the process.

Anderson soon after sketched up a device for a removable “Window Cleaning Device" made of wood and rubber and operated manually via lever. She patented the device in 1903 but never saw a dime from the mechanical windshield wipers that became standard in cars a decade later. Even so, this innovator in auto safety who never learned to drive was inducted into the National Inventors Hall of Fame in 2011.

Obsessed with automobile safety, Austro-Hungarian designer Béla Barényi spent most of his career working at Mercedes-Benz, where he came up with more than 2,500 patents and designs, many of which still make accidents a little less fatal and gruesome today. Chief among those inventions was the safety cell, which is essentially an enclosed, high-strength steel (and sometimes also aluminum and carbon-fiber) compartment inside the car where drivers and passengers sit, outside of which are front and back “crumple zones" designed to, well, crumple like an accordion, thus absorbing the force from a collision.

Similarly, the collapsible steering column, also an invention of Barényi's, eliminated that car component's tendency to act like a jousting spear into the driver during a collision. Barényi also came up with wedge-pin locks, which prevented doors from opening during accidents, as well as padded dashboards — all inventions that we take for granted today but which shockingly did not exist in wild, early days of cars. The safety cell, collapsible steering column, and padded interiors made their debuts in the 1959 Mercedes W111.

Although the first seat belts were invented by British engineer George Cayley and were used in gliders, the first patented seat belts were developed in 1885 by Edward J. Claghorn, a New Yorker. Claghorn's invention was not just used in carriages and taxis, but also by firemen and painters who needed to stay fastened to raised seats or other objects. The two-point seatbelt, which closely resembles the kinds used on airplanes today, started to show up in cars in the mid-1950s, but even then, they were optional and weren't the safest.

Seeking a better product, Volvo engineer Nils Bohlin developed the first three-point seat belt, a single-unit seat belt that resembled a V and covered not only the upper torso but also the waist. It debuted in the 1959 Volvo PV544. The Swedish carmaker eventually gave the patent away so that other manufacturers could use it, and it is essentially the same design and mechanism used in cars today. 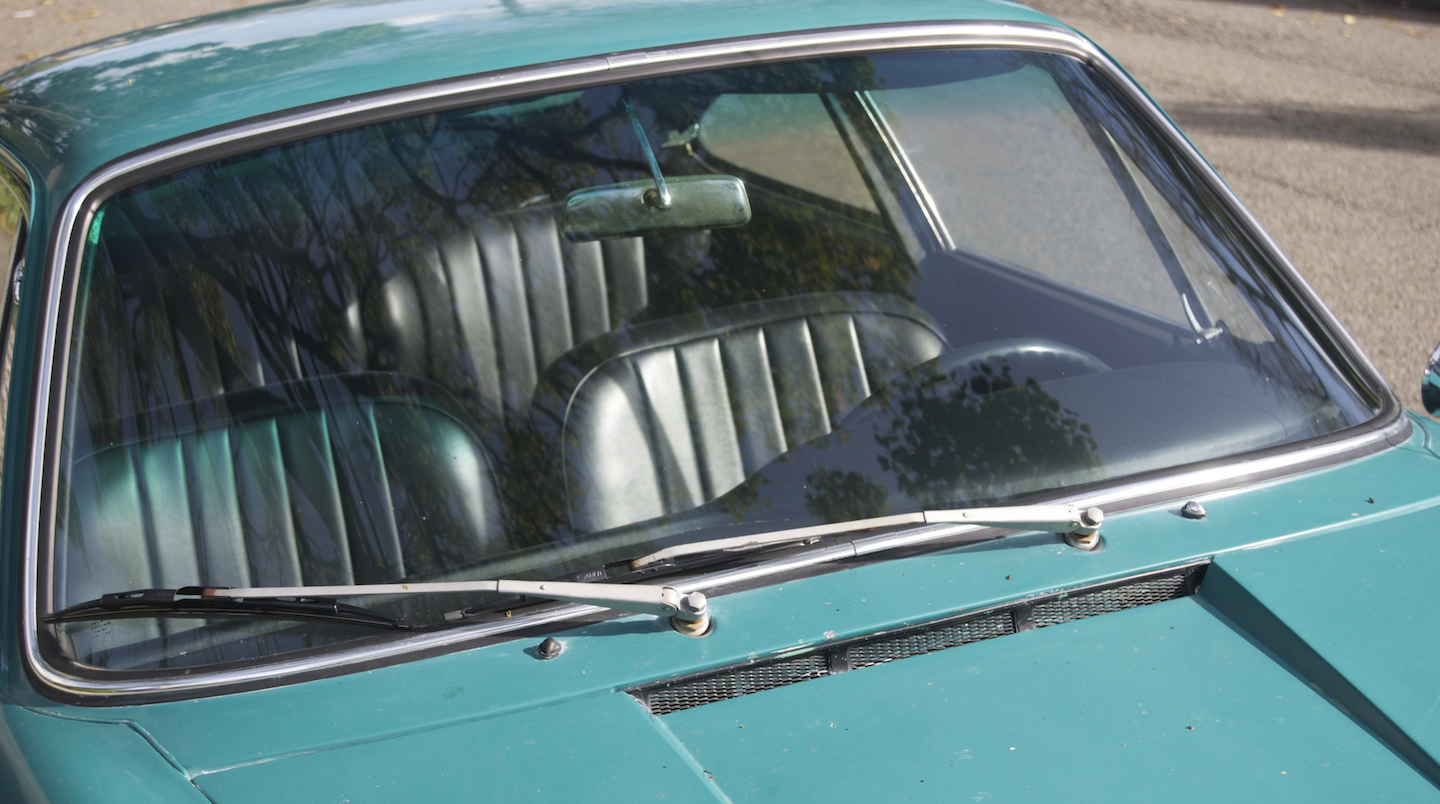 There was a time that if you had a car accident, one of the worst threats was shards of glass from a shattered windshield, which was generally made of the same windowpane glass found in homes. In 1903, a French writer, artist, and scientist named Edouard Benedictus invented laminated glass. As the story goes, Benedictus's assistant had accidentally left some cellulose nitrate in a beaker and then stored it on a shelf.

Some days later, the beaker fell on the floor, but instead of shattering, it held together. Benedictus turned his discovery into a patent in 1909, although it didn't make its way into mass production until World War I, when it was used in gas mask goggles, and finally ended up in cars in the 1920s. In 1937, it became a requirement for all new cars. Today, laminated glass consists of multiple layers of glass held together with polyvinyl butyral (PVB) or ethylene-vinyl acetate (EVA), which also has the benefit of staying clearer and helps block more sound and UV rays.

From Combat to Consumers: How WWII Revolutionized Automobile Design