From Combat to Consumers: How WWII Revolutionized Automobile Design

Think for a moment about radar, GPS, microwave ovens, advanced computers, the internet, and jet propulsion. What do these technologies have in common? Answer: They were all developed for military use long before they made their way to mainstream consumers. 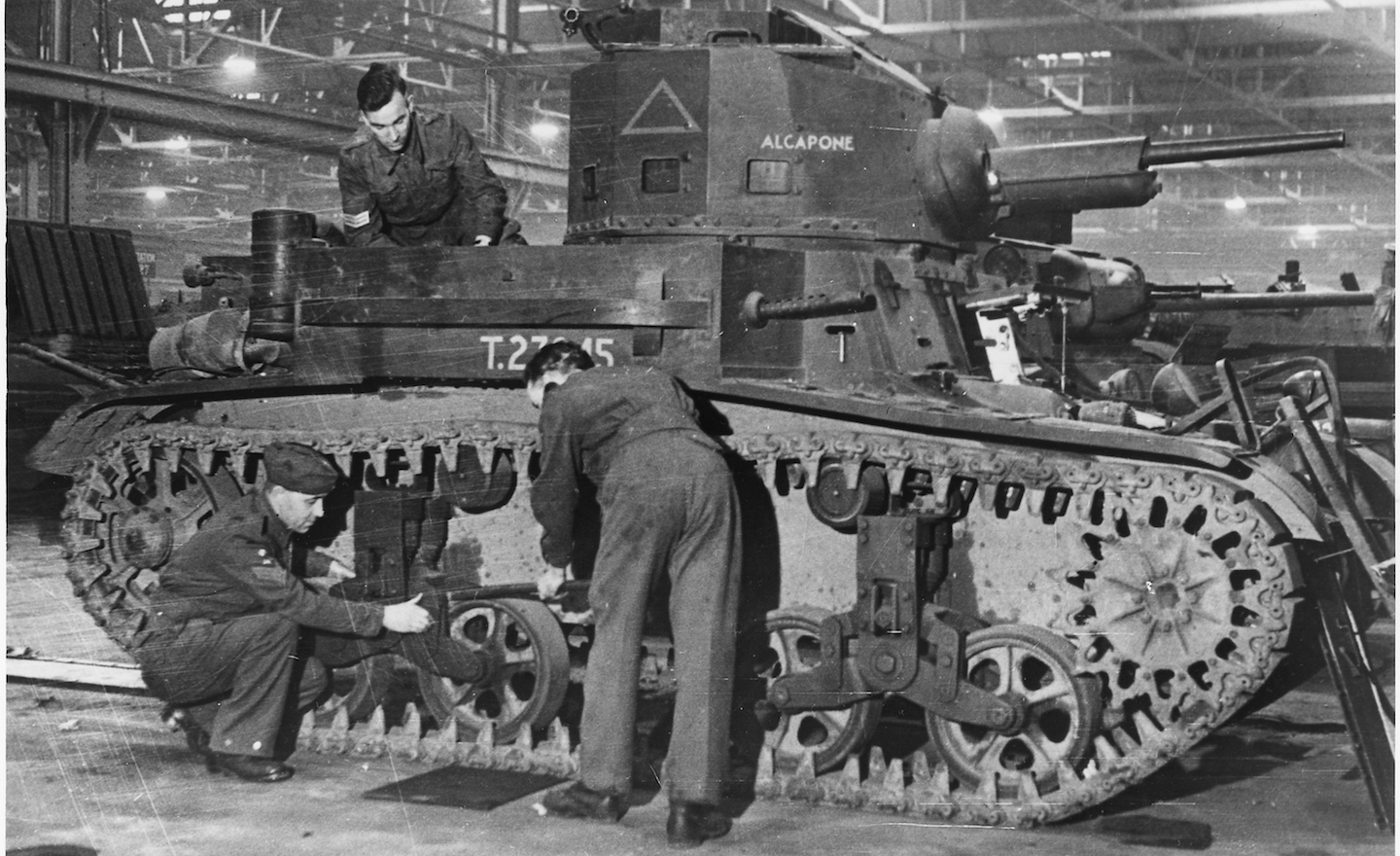 The volume of production in these plants was staggering—at its height, Ford's Willow Run factory complex produced 650 B-24 Liberator heavy bombers every month. Kaiser's shipyards were able to cut the time needed to build a Liberty ship from a year to 92 days, 62 days and, finally, an amazing one ship per day. Industrial capacity across the board doubled, unemployment dropped to under two percent, and the GDP spiked during the war years. It was a jump in production the likes of which had never been seen before, and it helped the United States and its allies win the war.

When the war was over and troops came home to start careers and families, they found a shortage of just about everything for the first couple of years. Housing was in short supply and consumer goods were hard to come by as factories struggled to retool for peacetime production.

Automobile manufacturers were in a particularly tough spot, as Americans were still driving their pre-WWII vehicles and were ready to trade up. With this huge demand opening up, though, all Detroit had to offer were barely face-lifted versions of the same tired designs that everyone was all too familiar with. It wasn't until model year 1947 or '48 when most manufacturers were able to field truly all-new models.

When things finally got back up to speed, however, all kinds of WWII-era innovations in design began to make their way into cars:

Along with these major innovations came revolutionary new materials—synthetic rubber for tires, gaskets, seals, and suspension parts and plastics that were developed as a substitute for precious raw materials. Plastics, of course, meant new interior textures, new upholstery fabrics, and a myriad of uses in transmissions, engines, drivetrains, and other automotive parts, opening up whole new manufacturing methods and ideas.

And no discussion like this would be complete without mentioning the war's influence on automotive styling. In the late '40s, Cadillac designer Harley Earl was inspired by the twin tail booms of the P-38 Lightning fighter and incorporated the first set of tailfins onto the '49 Cadillac. The rest, of course, is history.