It's hard to believe that before gasoline-powered vehicles took over roadways and started filling the atmosphere with hydrocarbons, carbon monoxide, nitrogen, sulfur, and other contaminants, relatively clean electric, hybrid, and hydrogen-fueled cars already existed (the first hydrogen-and-oxygen-powered car dates back to 1807). Even so, the serious work didn't begin until 1970, with the passing of the Clean Air Act, which led to the gradual elimination of leaded gas, catalytic conversion technology, fuel injection, better fuel economy, and cleaner diesel. 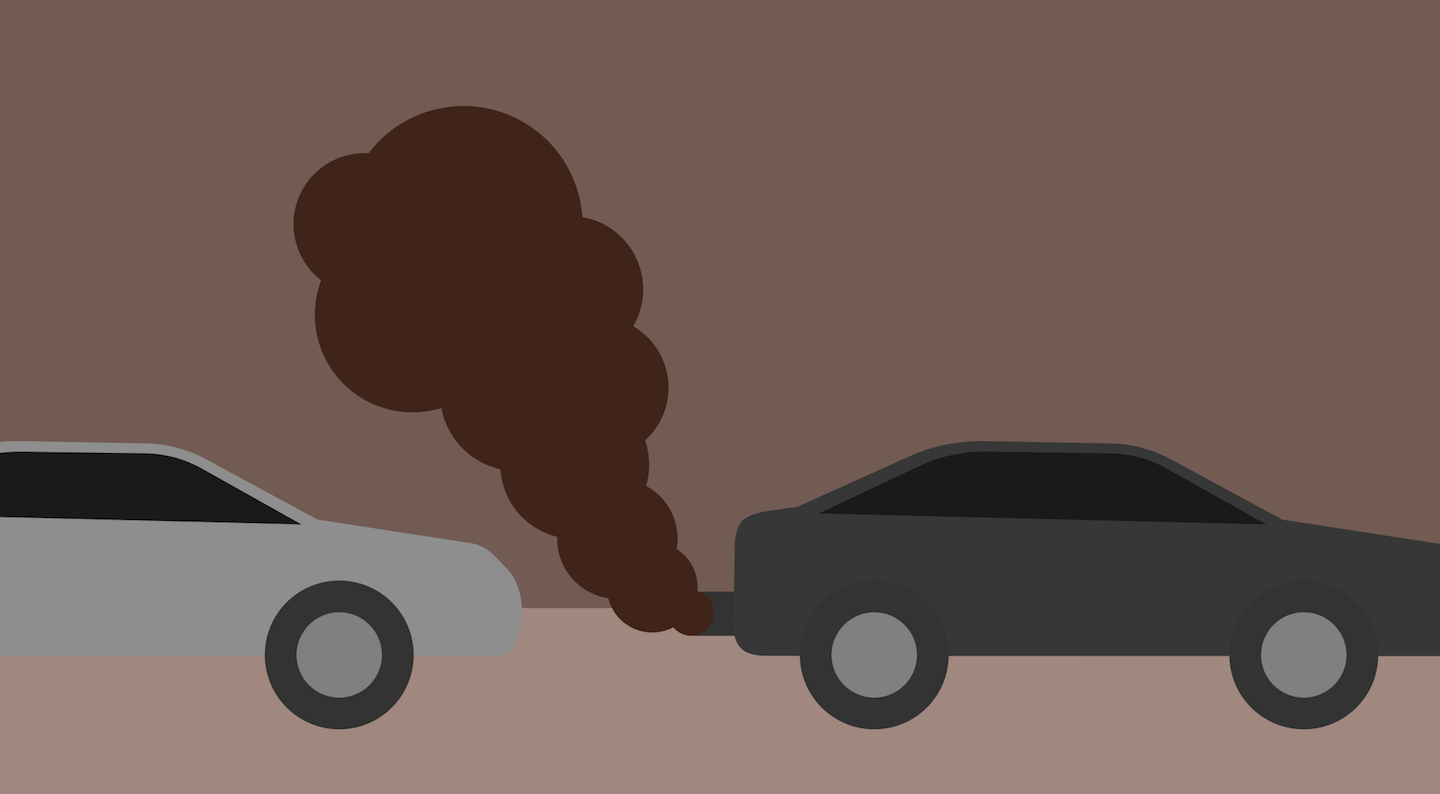 Today, the push for cleaner vehicles in the form of electric and hydrogen fuel cell cars continues on a pace, with some manufacturers planning to eliminate gasoline-powered vehicles altogether by the middle of this century. As with most car innovations, emissions controls and cleaner technologies were developed by teams of engineers, inventors, and technicians, so some of biggest inventions don't necessarily have a single figure to honor. That said, here are five figures without whom we might still be living in a sootier, smoggier world.

The son of a wealthy steel magnate, Houdry was born in the town of Domont, near Paris, in 1892. He studied mechanical engineering at the elite and rigorous Ecole nationale supérieure d'arts et métiers, and fought in the tank division for the French army in World War I. After the war, Houdry worked for his father innovating ways to use lignite as a catalyst to extract high-octane gasoline out of oil, inspired, no doubt, by his side passion as a Bugatti car racer.

Increasingly critical of the Nazi-collaborating Vichy government in France, Houdry moved to the U.S. in 1930 and became a citizen in 1942 after his French citizenship was revoked. In 1931, he founded the Houdry Process Corporation, named after the technique he had developed using Fuller's earth as a catalyst to turn petroleum into gasoline. Interest by oil companies led to expansion of the technology, and by 1940 it was being used to help produce high-octane airplane gasoline for the war effort.

Contrary to popular belief, the Prius is not the world's first hybrid gas-electric vehicle. That milestone occurred more than a century earlier, in 1896, when a 20-something Ferdinand Porsche, working for coach manufacturer Jacob Lohner & Company, developed a dual-electric motor system for the front wheels of a carriage-cum-car. The idea was to reduce some of the sooty smells and smoke emitted by gasoline-powered carriages, and the all-electric Toujours-Contente, as it was called when shown at the Paris World Exhibition in 1900, certainly achieved that. The batteries ran out quickly however, and were so heavy that they slowed down performance on inclines. These shortcomings led to a push for a hybrid solution, whereby a gasoline internal combustion engine powered a generator that then activated electric wheel hub motors, enabling the car to achieve speeds of up to 35 mph. The Lohner-Porsche Mixte Hybrid thus became the world's first hybrid in 1901, and more than 300 were sold until production ceased in 1905.

Porsche, of course, went on to found his eponymous luxury sports-car company in 1931 and invent the Volkswagen Beetle, not to mention a failed electric tank known as the Porsche Tiger for the German military. Porsche spent 22 months in prison after the Second World War due to his wartime affiliation and died a few years later in 1951.

For a good part of his career, Lloyd L. Withrow was the department head of the GM Research Laboratories Fuels and Lubricants Department, where he oversaw and mentored a team of engineers that was honored in 2016 by the Society of Automotive Engineers with the Arnold W. Siegel Humanitarian Award for its work making cars safer and cleaner. What's more, Withrow's research and expertise in the area of internal combustion engines, fuels, and lubricants from as early as 1926 helped not only explain the reason behind engine knock but also gathered the data necessary to make the case for unleaded fuels and then define exactly what constituted “clean" gasoline.

The team's most tangible contribution to emission reduction in auto-part form, however, was the positive crankcase ventilation (PCV) system, a valve that essentially uses pressure and suction to recirculate and reprocess the “blow-by" residual gas and air created by the combustion process, rather than ventilate it away from the crankcase into the atmosphere, as earlier systems had. The innovation not only increased fuel efficiency by giving residual gas a chance to recombust, but also significantly reduced the volume of hydrocarbons, a major cause of smog, that escaped into the atmosphere.

Many people contributed to the advancement of fuel-injection systems, which use high-pressure pumps to atomize oil and regulate the air and fuel ratio that goes into each cylinder, thus reducing emissions and using gasoline more efficiently than with carburetors. But the first person who used a fuel-injection process was British engineer Herbert Akroyd Stuart in the 1890s. His hot-bulb engine used a jerk pump that distributed specifically metered amounts of fuel into an injector. That concept was then further developed and made its way mainly into airplanes and nonautomotive diesel engines, but it wasn't until the early 1950s that some of the first electronic fuel-injection systems by Bosch started to make their way into gasoline cars, mostly for racing purposes. By the 1980s, under increased pressure to reduced emissions, car manufacturers began to replace carburetors with EFIs en masse.

Today, nearly all cars in highly industrialized nations have fuel-injection systems. As for Stuart, he engaged in a long battle with Rudolf Diesel, inventor of the eponymous fuel and engine, over the claim of having invented the world's first compression ignition oil engine. It's said that the lack of universal credit for his inventions left him somewhat resentful later in life, and he stipulated that all his research be burnt upon his death, which occurred in 1964.

This French inventor worked on numerous steam-powered carriages as far back as the late 18th century, but years in the military working with artillery, specifically canons, gave de Rivaz the idea that he could use explosions rather than steam to power pistons. In 1807, he developed and built what is known as the de Rivaz engine, powered by spark ignition and a mix of oxygen and hydrogen to create the explosive charges. It was not only the world's first internal combustion engine, but also the world's first hydrogen-powered engine. While hydrogen-fuel-cell-powered cars have had a history of ups and downs since then and are currently somewhat upstaged by the growth of electric vehicles, they are a big priority for manufacturers such as Toyota, GM, Honda, and Hyundai, and have the benefit of guaranteed zero emissions.

How Does a Turbo Work?