What Happened to Ford?

Everyone remembers the Great Recession, and it wasn't good. The housing market was in free fall, the economy was hemorrhaging jobs, banks were failing, investment houses were failing, and credit worldwide was perilously close to a total freeze-up. In all the panic and chaos, Chrysler went into a shotgun marriage with Fiat, and General Motors declared bankruptcy and took on new management. Ford, on the other hand, stood its ground and accepted no bailout money. 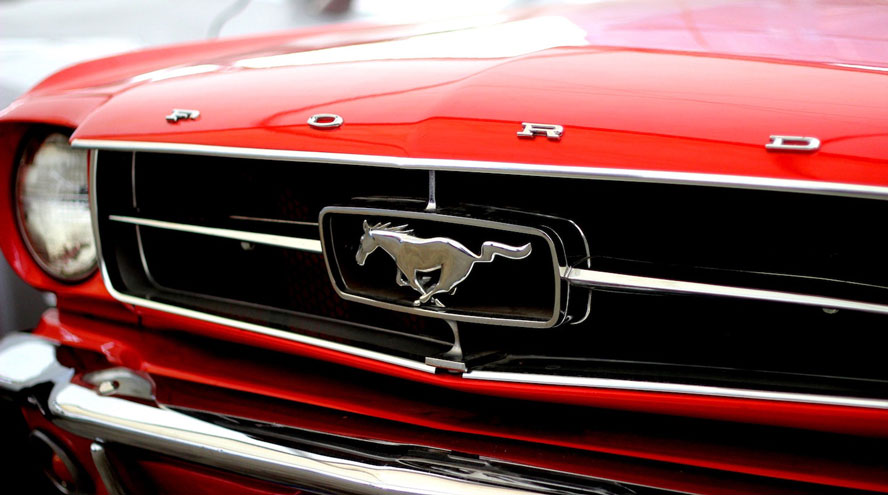 Fast-forward a decade, and now Ford's credit rating is one notch above junk status, its reorganizing its domestic workforce of 70k people, and its stock prices have fallen to its lowest point since 2009. What happened?

As is usually the case, there are several factors in play and no pat answers.

While Ford has consistently turned good profits on trucks and SUVs, it has been losing money on car lines for several years. Rightly or not, the perception is that Ford has been slow to update and redesign its vehicles. This year, Ford announced it's killing off most car lines except for the Mustang. The Focus, Fiesta, Taurus, and Fusion will disappear, as the company turns its product development to new SUVs, crossovers, trucks, and electric or hybrid vehicles. (It's worth noting here that GM has also recently announced plans to kill off several models of sedans, citing poor sales and a changing market.)

Ford's overseas marketing has faltered for some time. Its operations in South America and Europe have been shaky, GM has been outselling it in China, and it has been in talks with Volkswagen and Mahindra to partner and form alliances. Ford's sales of delivery vans, trucks, and commercial vehicles are strong (areas where VW struggles), and one strategy involves Volkswagen producing small pickups like the discontinued Ford Ranger and sharing technology on electric and low-emission vehicles. The Ford/VW initiative has now progressed to a memorandum of understanding between the two companies.

Similarly, Ford may end up using engines from Mahindra and sharing technology on telematics, the systems that include GPS, LTE and Wi-Fi for vehicles. Steel and aluminum tariffs have raised Ford's operating costs by at least $1 billion in the last year or so. That eats into the profit margin of the F-150, which uses aluminum body panels, and although the company has reportedly figured these costs into their planning, it's the kind of thing that spooks shareholders and investors.

Across the world, buyers are more specific in their wants and needs in a vehicle, making the market more fragmented than ever. At the same time, Ford's product lines and branding have been far too complex. When ex-Boeing CEO Alan Mulally took the helm at Ford in 2006, the company fielded 94 nameplates around the world. That sort of complexity tends to water down product perceptions and adds layers of complexity to the manufacturing process that can lead to supply-chain problems and quality problems. Mulally rolled out some of the same concepts he introduced at Boeing to streamline and simplify Ford's product line, concentrating on offering the best vehicle in a given segment rather than saturating that segment with too many models.

So What's Next For Ford?

Ford marked the 100th anniversary of the opening of its Rouge plant in 1918. At the time, the Rouge plant was the biggest integrated factory in the world, complete with its own hospital and police force. Today, parts of the Rouge complex have been refitted as models of green building practices, with sod roofs, rainwater collection, and many other features.

Many at Ford feel it will take innovations as radical as the Rouge plant of 100 years ago to give the company a new direction for the future.

Ford's current CEO, Jim Hackett, helped reverse the fortunes of office furniture company Steelcase. Hackett envisions Ford's future as one of electric vehicles, hybrids, and autonomous vehicles, including a self-driving shuttle bus currently under development. Analysts are forecasting "peak auto" soon, in which ownership tops out and consumers start to rethink the role of vehicles in their lives, and Ford hopes to be prepared for that future.

In downtown Detroit, Ford has purchased the long-vacant Michigan Central Station railroad depot and has plans to revitalize the entire Corktown neighborhood with an R&D campus for autonomous vehicle research and other high-tech initiatives. With no time to rest on laurels and a change agent like Hackett at the helm, Ford could very well rise again.