What GM's Layoffs Mean for the Auto Industry

Late last year, General Motors announced mass layoffs, with 15 percent of workers and a quarter of executive staff furloughed. You might also have heard about the cancellation of several product lines, such as the Chevy Malibu, Buick Lacrosse, and several Cadillac models.

So what exactly is going on? 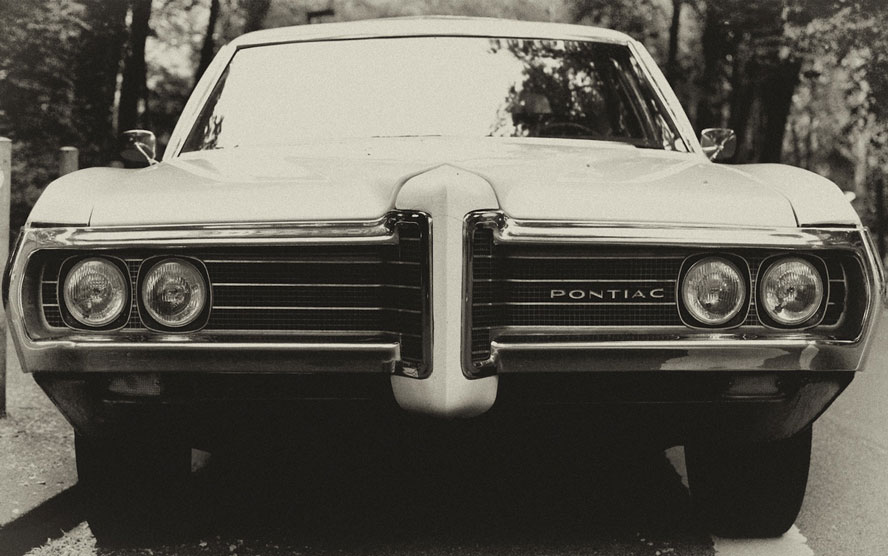 Analysts say these layoffs and changes are more than a normal business-cycle downturn—instead, they're reflective of a larger evolution in the industry, coinciding with Ford's layoffs and restructuring.

Ford has killed all car lines except for the Mustang and Focus, and Fiat-Chrysler only has the Charger, Challenger, and 300 in its stable. Even the ubiquitous Camry and Accord aren't selling like they used to. The numbers don't lie: Sedan sales are down across the board with all age groups, and sales of crossovers, SUVs, and trucks (some of which now get almost sedan-level fuel economy) are up.

A sedan might be comfortable and economical to drive, but it just doesn't offer the level of practicality that a truck or SUV can, as anyone who's ever tried to use a sedan to move a couch or a ladder can tell you. Combine that with too many too-similar, overlapping products (whatever happened to Oldsmobile? Pontiac?), and something's got to give.

Need proof? Buick is having enormous success with the Enclave crossover. Not a cushy retiree sedan, but a crossover.

Thirty years ago, the rank and file of the auto industry was dominated by mechanical engineers, engineering technologists, tool-and-die specialists, and other heavy manufacturing-type jobs. Now the in-demand roles with automakers are for software developers, electrical engineers, network specialists, and technologists who are trained in mechatronics and robotics. That speaks to two separate directions: autonomous, self-driving cars and non-autonomous cars that are loaded with the latest advanced tech, and automation in the factory.

Welders, tool setters, machine operators, fabricators, and machinists have all been displaced by automation in the last 10 years or so, and the trend will only accelerate. The days of a semi-skilled assembly line worker who installs chrome trim or attaches wheels are long gone, and the industry (many industries, actually) has a need for people with advanced manufacturing skills who can address future needs.

Marketers and managers at Volkswagen and M-B are already thinking ahead to "peak car"—a day when fewer and fewer people own automobiles and more people use public transit, carpooling services, or ride-sharing services. The rest of the world is ahead of the curve on this, since it's a lot more expensive to register, insure, own, and drive a car in many places than it is in the United States, and it's reflected in flat GM sales in Europe and China.

Some say the writing is on the wall here as well. Millennials not only aren't buying cars and trucks like their older counterparts; they aren't even that interested in car culture when there are other alternatives for getting around.

Here's a factoid to back this up: Uber and its Chinese rival DiDi Chuxing are together valued at $124 billion. That's more than the net worth of BMW and Daimler combined.

Teslas may still be out of reach for many people, but they've proved one thing: Electric cars don't need to be slow and stodgy, and electrics are here to stay.

Remember what a 50-inch flatscreen TV cost in 2009? Or what a package of household 60-watt LED light bulbs cost six years ago? If you consider the evolution of other consumer products and emerging technologies over the years, again and again the prices have dropped as technology hits market phase and economies of scale kick in. There's little doubt that will be the same case with electric vehicles, as batteries get lighter and smaller, range and performance improve and prices come down.

GM certainly has an eye toward the future of electric vehicles and hybrids (although that doesn't explain the discontinuation of the Chevy Volt). Once again, the R&D and production of these vehicles are going to require more tech-oriented employees and fewer people on the production line.

There's no question that General Motors has made some pretty dumb plays in the past, by not responding to what's happening in the market and by fielding vehicles that were so awful and wrong-headed as to become the stuff of legend (remember the Cadillac Cimarron, Pontiac Aztek, Chevy Vega?). These layoffs, however, are more of a strategic move, with an eye toward the long game of the industry. Like we said, it's more of a realignment than a routine workforce layoff cycle, by a company that hopefully knows it can no longer afford to be behind the curve on market changes.

Unfortunately, that probably doesn't make a laid-off GM employee in Hamtramck or Lordstown feel much better.