This year has been so exciting for all of us at Advance, but our partners Courtney Force, The Mexican National Team, and Florida Georgia Line have had their own fulfilling year. Here's what happened in 2017!

NHRA Funny Car driver Courtney Force is a force (no pun intended) to be reckoned with. At the NHRA Menards Heartland Nationals in Topeka Kansas back in May, Courtney achieved her record, career best elapsed time of just 3.815 seconds and max speed of 338.68 MPH. In addition, she had four consecutive number one qualifier races in Las Vegas, Houston, Four-Wide, and Atlanta; another career best. She achieved seven total number one qualifier spots in her total 23 races of the year. 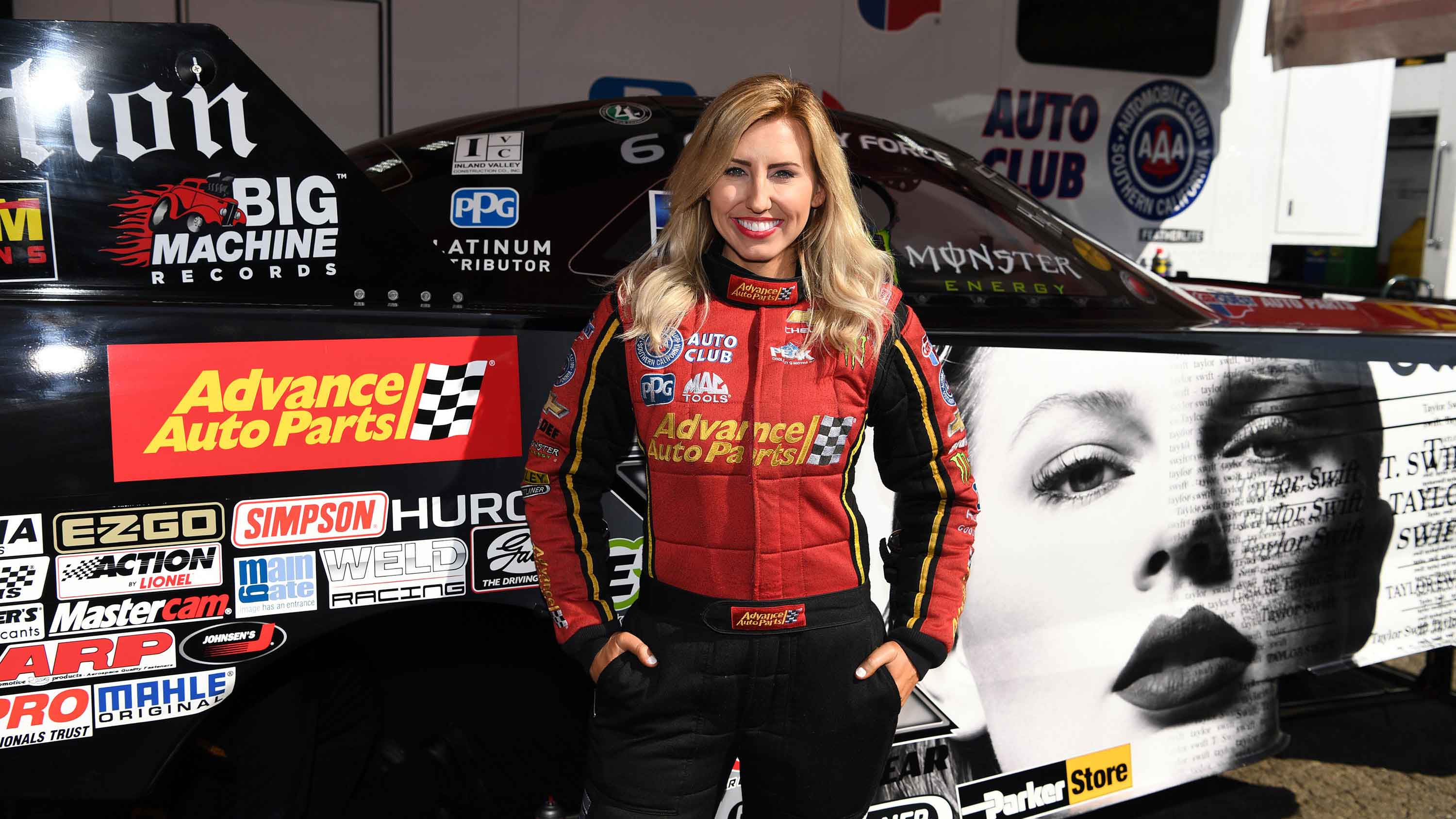 “It's time to celebrate our Advance Auto Parts team on a #3 place finish in points! So incredibly proud of an awesome season," Courtney said. “I'm really proud of my guys with the consistency we've had all season long, and really looking forward to 2018."

Switching to another sport, Advance Auto Parts is proud of the spectacular season the men's Mexican National Team had this year. These men played tough all season and landed themselves a guaranteed spot in the 2018 World Cup. In fact, they're the first team in North and Central America to qualify to the 2018 World Cup and the fourth team in the world. 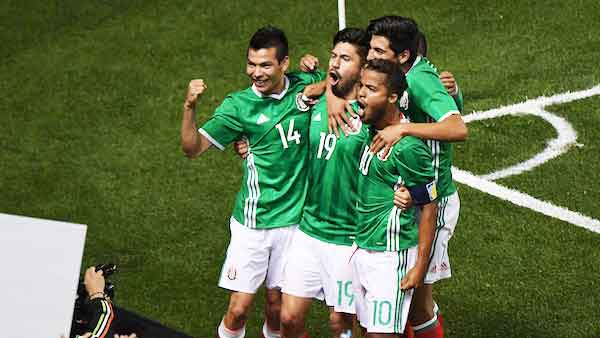 During their World Cup qualifier games, the Mexican National Team had the longest winning streak kicking their way to five consecutive victories. Plus, they went 15 games unbeaten, giving them the longest streak in the qualifiers. Team forward Gio dos Santos said, “We have to continue to work hard as a team and individually. We have great and talented players on our roster and we just need to work harder to come back stronger in 2018 and be prepared to reach our goals and objectives."

Country music remains the top genre in the nation and in 2017, Florida Georgia Line hit all the right notes. In June, Hubbard and Kelley, along with the whole band, hit the stage at the four-day CMA Music Festival in Nashville. At the 2017 CMA Awards in November, the guys were nominated for Vocal Duo of the Year; just one of their many nominations since their start in 2012. Their 2017 tour gave them the chance to collaborate with many great musicians including the Backstreet Boys, Nelly, Chris Lane, and more. 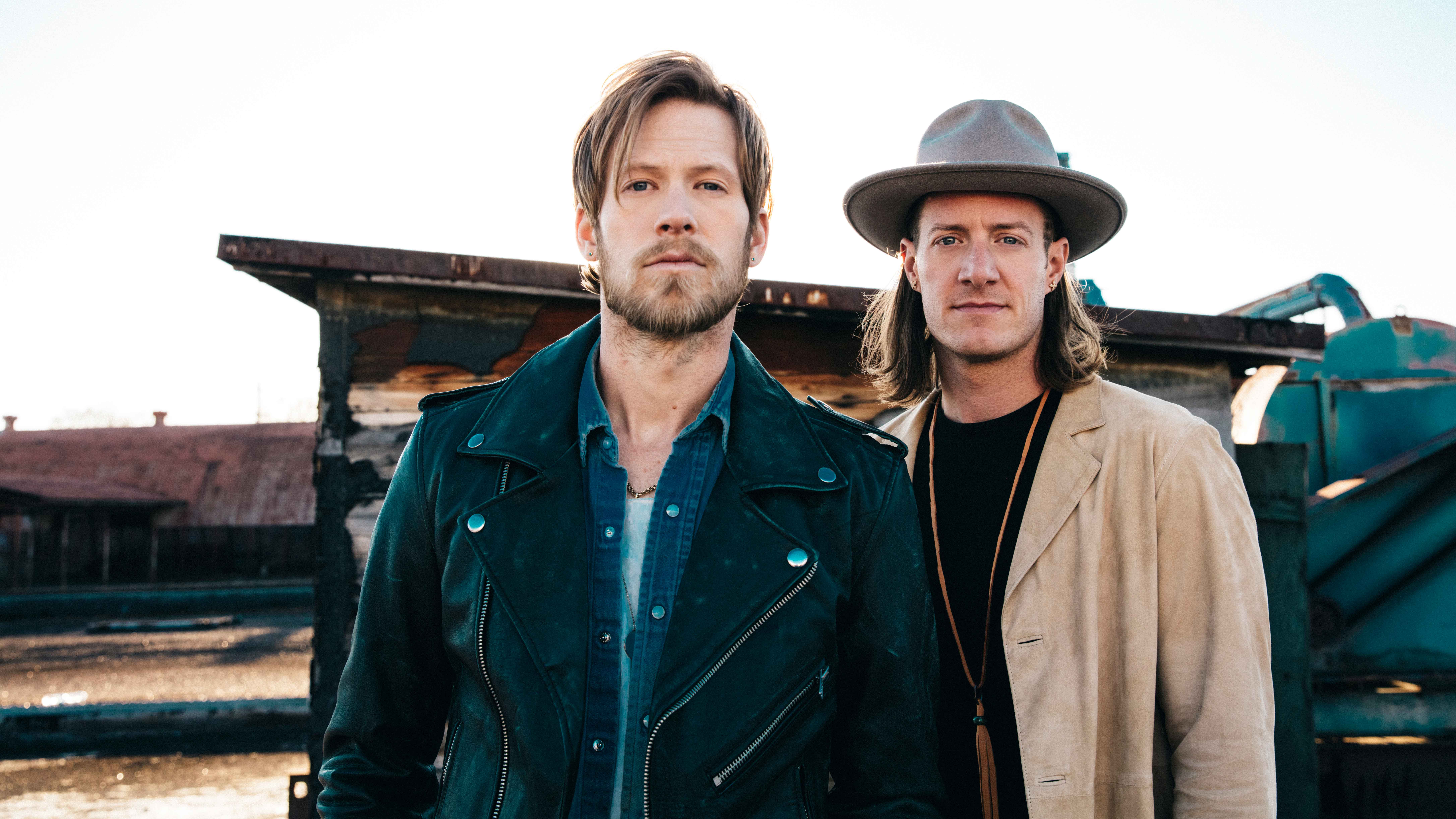 Florida Georgia Line is on top of their game and according to Brian, they don't intend to slow down. “We want to sell out stadiums around the world, to be honest, and continue to grow this thing and change lives one song at a time. That's what we're doing, and we couldn't be happier."

Advance Auto Parts proudly supported these partners in 2017. We look forward to an even more amazing 2018. Be sure to stay up-to-date on all events both this year and in the future.