What’s That Ticking Noise In Your Engine?

So your engine purrs like a kitten... except for an annoying tick, tick, tick, tick that just won't go away. It's irritating—even if you can't hear it while you're driving. A tick or click from the engine can have numerous causes, some minor and others not so minor. We'll run through a few possibilities here. 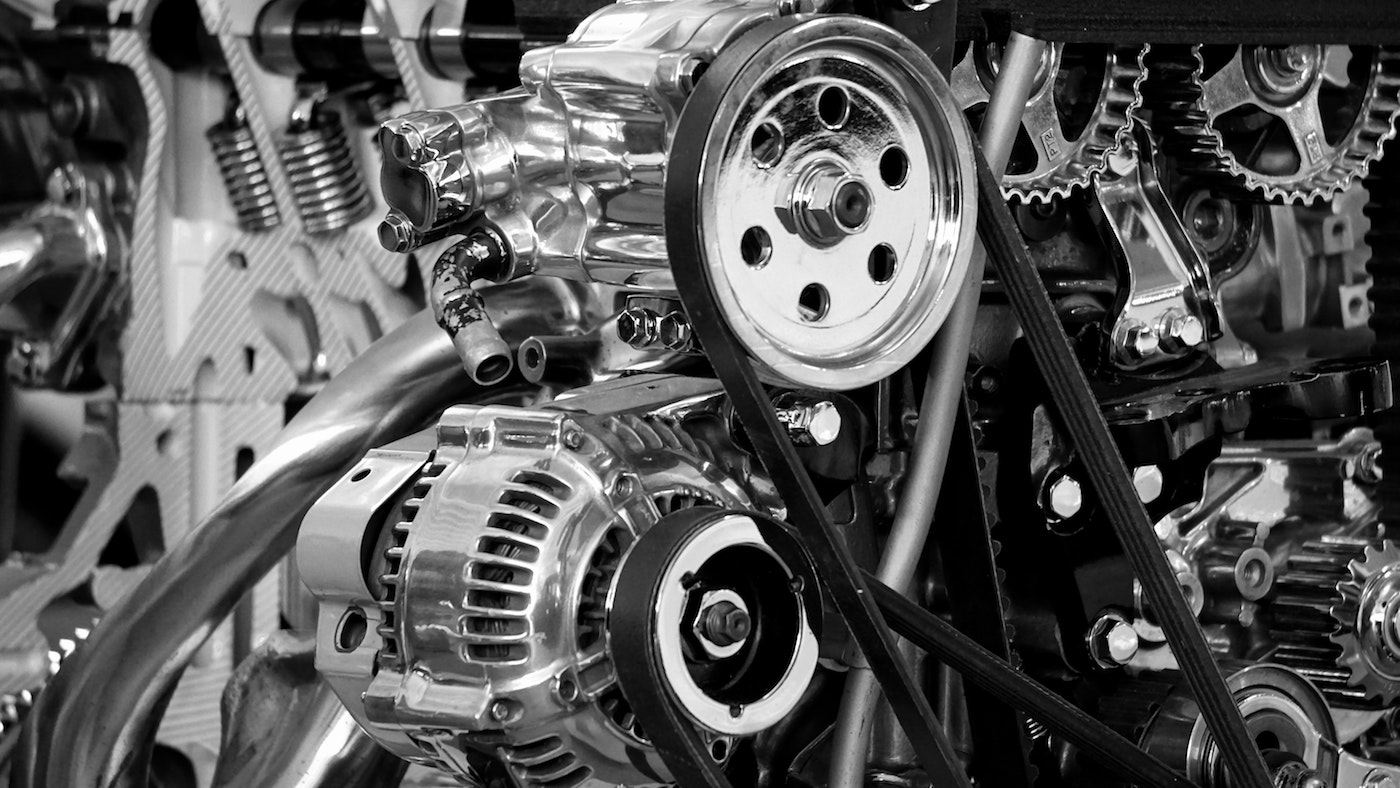 We put this one at the top of our list because it's the most common source of engine ticking: Fuel injection can make a ticking noise. The injectors are tiny nozzles that are electrically actuated and can make a noise at idle that's as noticeable as tapping a sharpened pencil on a tabletop. Some makes (Subarus in particular) have more injector noise than others.

A slight ticking from the valves also falls into the "normal wear" category. The valvetrain consists of the camshaft, pushrods, lifters, spring-loaded rocker arms, and the valves themselves. In the case of an overhead cam engine, the cam lobes make contact directly with the valve stems, without a valvetrain of pushrods and lifters, but there will also be chains to drive the camshafts. All these parts move hundreds of thousands of times even when you just drive to the store and back. These assemblies move extremely short distances and are tight and precisely assembled when new, and it's normal that they'll wear and loosen over time. The good news is that an engine with noisy valves can run another 80 to 100,000 miles before needing repair or service.

"Reciprocating components" can refer to lots of things—the valvetrain, pistons, connecting rods, crankshaft, and camshaft are all technically reciprocating parts. As mentioned above, any of these parts can start to wear over time and make a little more noise than they used to, with no serious consequences.

This one is a little more serious. The exhaust manifold can develop a crack or its gasket can fail over time, resulting in a leak with every exhaust stroke from the engine. If you suspect it's the manifold, it's a good idea to get it fixed as soon as possible to make sure that the exhaust gases stay contained where they're supposed to be—inside the exhaust system.

If you hear engine ticking, the first thing you should do is check the oil level. If the oil level is low, the ticking might be because upper engine components like the camshaft and valvetrain are starving for oil—in which case you need to add oil right away to head off serious damage and determine why you're low on oil to start with (leak, oil consumption, etc.).

The other possibility is that there's a problem with oil pressure. That can mean a failing oil pump, clogged/obstructed oil filter, or a clog of sludge or debris on the oil pump's pickup screen. Poor oil pressure means that the entire engine is starving for oil, and it's a problem that needs to be addressed as soon as possible.

Now we're getting to the serious stuff. A heavier knocking sound that gets louder as engine RPMs pick up can mean a rod knock or main bearing knock. The pistons' connecting rods utilize bearings at their connections to the crankshaft, and in the event of extreme wear or low oil levels these bearings can develop "slap" and wear to a point where they loosen up at the crankshaft. The main bearings for the crankshaft can also develop the same problem, and it's a problem that won't get better on its own. Eventually, that tick or knock is going to escalate to a point where it sounds like someone banging a metal garbage-can lid with a hammer, and there's only one recourse—a complete engine rebuild.

A word of caution: An engine stethoscope can go a long way toward pinning down odd noises (as can a length of garden hose or even a long screwdriver held up to your ear and pressed against the engine). It can give you an idea of what various engine parts like the alternator or water pump are supposed to sound like when operating normally, but don't get too carried away with that. A stethoscope amplifies everything so much that it can sound like the whole engine is about to come apart when it's actually just normal.

How to Change an Auto Fuel Filter

Road trip tips to save gas and money

What to Do When Your Car Won't Start