The Truth About Dealership vs. Aftermarket Parts

It's a common misconception that your Ford Mustang was built at the factory using exclusively Ford parts. Sure, the chassis and engine are probably assembled there, but what about the other parts? Ford factories don't make the shocks, tie rods, brake pads, or headlights. Even complicated parts like the clutch, master cylinder, and usually even the transmission are farmed out to other companies, making the factory more of a final assembly rather than actually creating the vehicle's parts. That brings up a question about part quality. 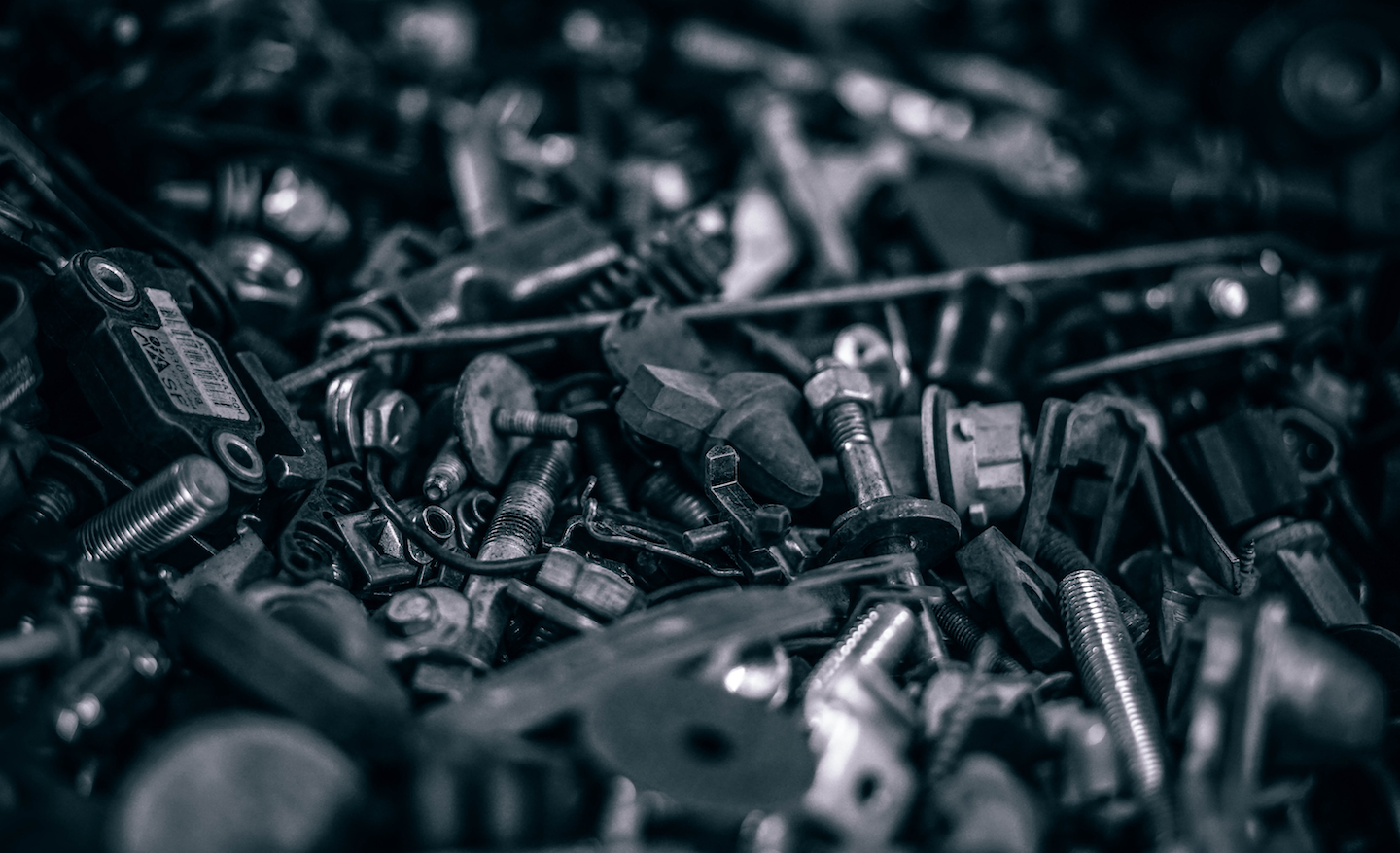 New-car buyers are usually told to stick with their dealership for the best Original Equipment Manufacturer (OEM) parts. This is generally solid advice, as the dealership will only sell quality parts that won't void the vehicle's warranty. But the full truth is: Aftermarket auto parts are often the same parts as OEM. Here's a few examples:

OEM parts and aftermarket auto parts are often the very same parts, but with different labels or branding. It's like how iPhones are made of Samsung parts. Despite what the tech fanboys say, it's not Apple vs. Samsung; it's Apple and Samsung. There isn't anything wrong with this—in fact, both companies and the consumers benefit from reduced costs from product sharing.

Let's take a closer look at the Silverado Z71. It's a capable beast of a truck, with the engine and suspension that can get the job done. Part of that suspension is in the revised shocks the Z71 receives at the factory. If you peek underneath a Z71, you'll see the OEM shocks are branded Rancho. When you hit your favorite auto parts store for a replacement, it's labeled Monroe. Is that a better or worse change from OEM? Well, it's neither. Both Rancho and Monroe are owned by Tenneco, which makes several of the very same applications under both brand names.

Similarly, Advance's CarQuest Platinum brake pads are made on the same factory-assembly line as many OEM pads. Made by GRI Engineering, this manufacturer makes a ton of OEM and aftermarket pads. The OEM parts are built on the same factory assembly line as the GRI pads, then installed at the Honda, Ford, and VW factories. For proof, look to the parent company, MAT Holdings Inc. On its website, it lists OEM and aftermarket, not just one or the other. Advance's top brands, like this one, are made to the same specifications and guidelines as the OEM parts.

Convinced but still want OEM-labelled parts? Advance has those, too. If your project car is a classic Corvette, Advance stocks an expanding lineup of AC Delco products, which is traditionally GM OEM parts. Maybe you have a newer Mustang, in which case Motorcraft, Ford OEM, is your thing and available at Advance. MOPAR (Chrysler OEM)? Yup, stocking parts for the Charger drivers. Maybe you have a mid-'90s Toyota Supra, and you need a new fuel pump or oxygen sensor. Denso parts are in stock, which is OEM for several Japanese manufacturers.

OEM is available even down to the oil. Pentosin and Liqui Moly are highly regarded in Europe, and German car fans especially swear by this stuff. The thing is, both brands are a factory fill. The 5-quart container you pull off the shelf is the same stuff your engine left the factory with. Want the OE fill for your Porsche 911? Since 1996, that's Mobil 1.

We've shown how the aftermarket is just as good as factory parts, but sometimes aftermarket can mean better-than-factory parts. Parts companies like Federal-Mogul, Dorman, MOOG, and others make aftermarket parts that are improved designs over what left the factory on the vehicle. From head gaskets and ball joints, to sway bar end links, there are "problem solver" parts that specifically fix issues that were only discovered after vehicles hit the streets. These problem-solver parts often feature a better design than the OEM parts, and are easier to install and longer lasting.

It may seem hard to believe that someone else could build a better part than the company that originally assembled the entire vehicle. But technology advances and aftermarket auto parts manufacturers keep up with the changes, wanting to make a better product. On the other hand, the OEM doesn't advance the product, because the vehicle is already selling or even out of production. It's not worth the R&D dollars to fix an old part, but when all you do is replacement parts, it makes financial sense for the aftermarket to make the best in the business. With aftermarket parts, you don't have to keep buying the same old OEM part that's going to break again.

And OEM-quality parts are available at more places than the dealership. You can get the exact same brands and even the same parts numbers at the more than 5,000 Advance Auto Parts stores. Maybe your dealership is closed on Sundays, or the parts department closes at the same time you get off work. Advance is open late. Stop by, get what you need, and get back on the road.

Tips on Towing for First-Timers

What You Need to Know About Auto Battery Recycling