For efficiency's sake, your car's engine automatically advances and retards ignition timing according to load and acceleration. At one time, this was done via a vacuum control, physically changing the distributor's curve, but now the engine's computer manages timing. For decades, engineers have known that being able to control the intake and exhaust valves in a similar manner would enhance power, reduce emissions, and boost fuel economy. Variable valve timing is a concept that was put in use decades ago in aircraft engines, with experiments in sliding camshafts and other concepts. 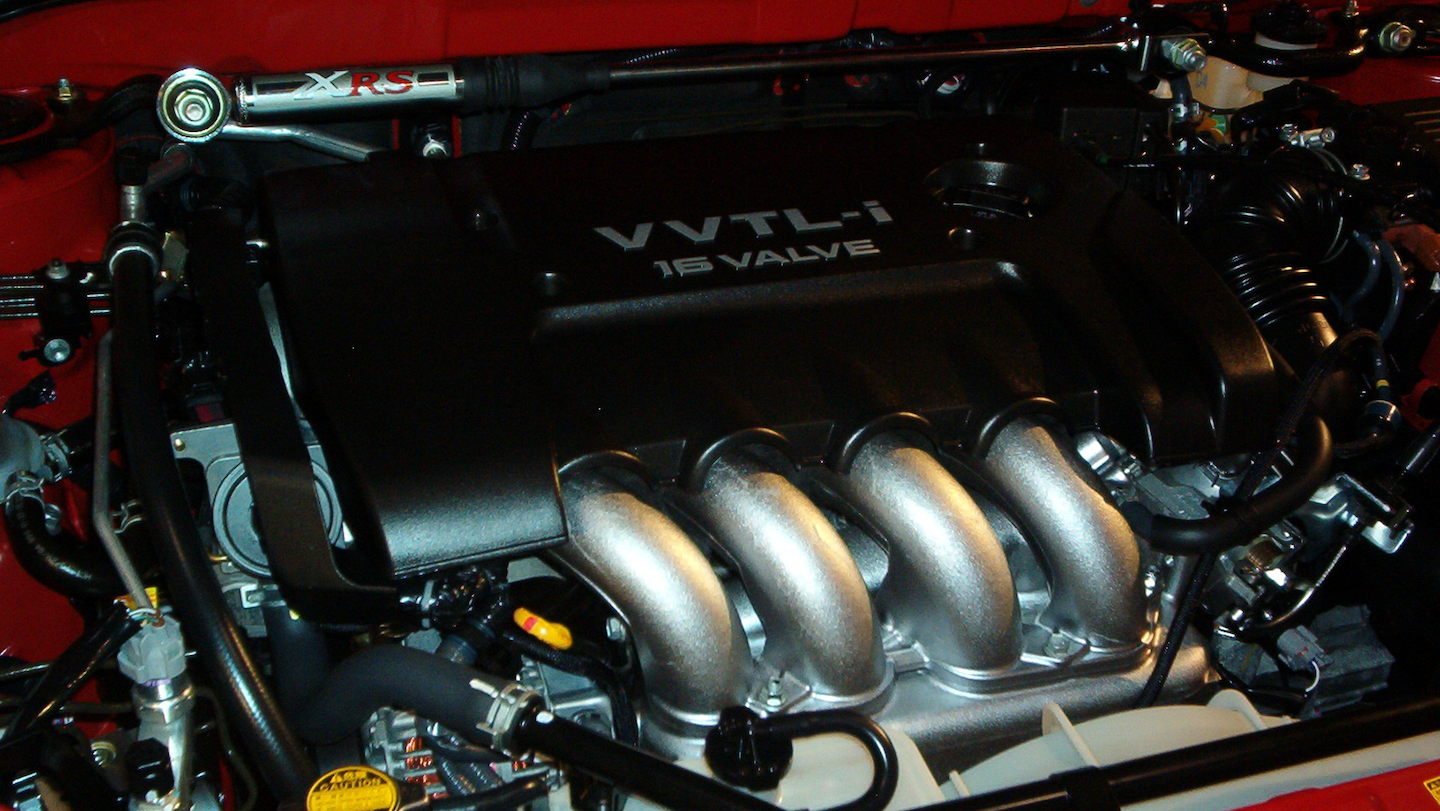 A cam that's designed for longer duration and higher lift (i.e., a racing cam) will perform really well above 3,500 rpm or so, but not so well at lower rpms. That's why race-tuned vehicles tend to idle poorly and be temperamental in city driving. A performance-cam grind for an RV would be enhanced for torque at lower rpms and would have a rough idle and poor vacuum at idle speed, while a dirt-track cam would be suitable for a high rpm range but would be boggy at lower rpms. The ideal situation would be a valvetrain that could be adjusted for duration and lift according to engine rpms and load.

In the 1960s, engineers started experimenting with variable valve timing (vvt) setups, but it wasn't until the late 1980s—and the advent of Honda's VTEC system—that a workable vvt setup made it to market. There are a few different types of vvt:

The concept behind cam switching is to actually affect lift and duration with a different cam profile. Honda's VTEC engine uses four valves per cylinder — two intake and two exhaust valves. Each valve has its own rocker arm and camshaft lobe, but there's a third lobe and rocker arm between those. When the engine computer detects that the engine is past a given rpm range, those two rocker arms are "locked in" with the third rocker arm and cam lobe for added lift and duration. In effect, this is like having two separate camshafts according to engine rpms.

Picture a camshaft lobe that, rather than being egg-shaped, is longer and tapers along its length. The idea is to be able to move the camshaft fore-and-aft in the cylinder head so that different areas of the cam lobes are in contact with the rocker arms for changes in lift and duration. The chief advantage of this design is a continuously adjustable cam profile, rather than one profile for lower rpms and one for higher speeds. Its drawback is problems with keeping wear to a minimum along the contact areas of the cam and rocker arm or lifter.

In this system, the camshaft is actually slowed or sped up according to engine speed, and the slower camshaft speed is the equivalent of increasing the camshaft's duration (although lift isn't affected). Eccentric cam drive systems are expensive and complex to produce, since a separate eccentric drive is needed for intake and exhaust camshafts (in a dual overhead cam engine).

A phased camshaft setup uses a mechanical linkage to advance or retard the time when the valves are opening and closing. It may involve a helical gear, lobes, or vanes where the cam bearings are mounted or in the pulley for the timing chain or belt, which are then actuated by oil pressure to change the cam's rotational speed. A spring then returns the cam phaser to its normal position as rpms drop.

None of this could happen without decisions from the engine computer, which relies on readings from the crankshaft position sensor and cam position sensor that inform the computer on engine rpms and load. The actuation of the vvt setup itself, regardless of the system, is done by changes in oil pressure through small oil galleys, solenoids, and switches.

Speaking of oil: These systems are complex, and it's essential that you change motor oil at the recommended intervals, using the weight and viscosity that's in your manufacturer's recommendations. The solenoids that control vvt systems can easily be damaged by improper lubrication.

Vvt systems are more intricate and do add to the cost of engine design and building, but as with most emerging technologies, every generation has proven to be more reliable and cost-effective. One thing is certain—it pays off with improvements in emission control, fuel economy, and power.