Why Do You Need to Flush Your Radiator?

There are plenty of DIY maintenance tasks that every car owner should know how and when to perform. A radiator flush is one of the more important tasks and can play a key role in preventing engine overheating and extending a vehicle's life. 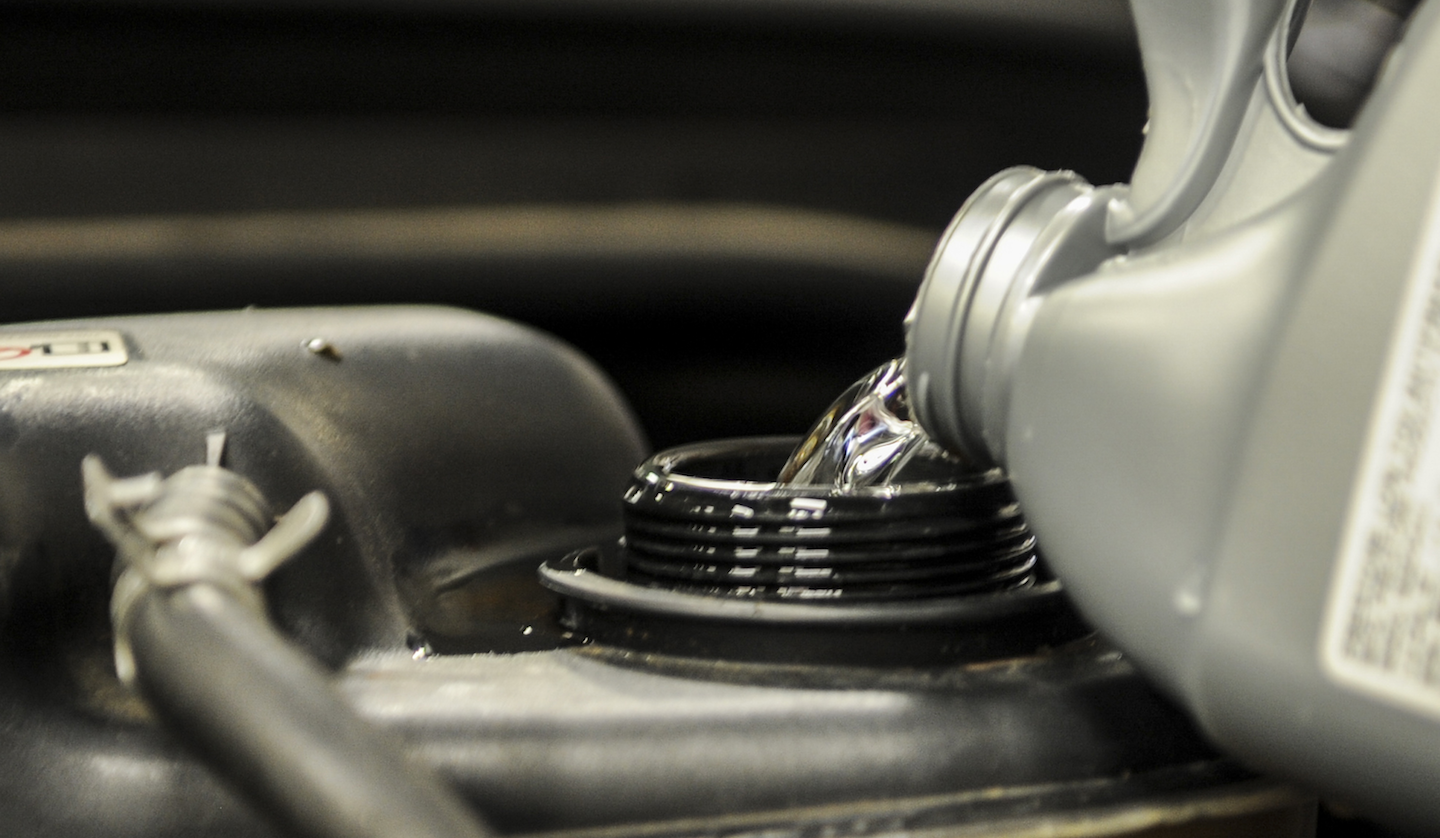 What is a radiator flush?

Flushing a car's radiator is a procedure that helps make sure the cooling system works smoothly at all times, as it eliminates the dirt, rust, and various harmful particles that build up inside the system over time. If the coolant, a 50/50 mix of distilled water and antifreeze, becomes too contaminated, it won't be able to efficiently cool the engine while running. In the winter, it can fail to prevent a freeze-up while the car is not running, which would cause serious and sometimes irreparable damage to the engine (such as a cracked block or head).

Additionally, if the coolant is not changed on time, it starts losing its anti-corrosion capabilities, which can result in deterioration of the various metals that the engine is composed of, including aluminum, steel, and copper, among others. An excessive buildup of scale and corrosion in the system can clog small passages in the radiator, water pump, and the engine's water jackets, and can even begin to build up in the heater core.

How to flush a radiator

The best thing you can do to keep those metal engine components in good shape, and to allow the engine to perform at its best, is flushing your car's cooling system. It will remove the old antifreeze that is no longer capable of keeping the components from corroding and replace it with fresh engine coolant.

To flush your radiator properly, you need to perform a few fairly simple steps. For starters, you have to buy flushing agent, which you need in order to make absolutely sure you flush out all contaminants that could corrode the engine block. You will also need some water and new coolant to replace the old coolant old coolant/antifreeze.

Once you've got the necessary items and have ensured your vehicle has completely cooled, you can start the procedure by raising the front end of your car using a jack and jack stands. Then, place a drain pan underneath the radiator's drain plug, remove the radiator cap, and unscrew the plug. Let the radiator fluid drain into the pan, and take it to an auto parts store or a local mechanic to have it recycled.

After you've drained the coolant, put the plug back into place and fill the radiator with distilled water and flushing agent. Put the radiator cap back on and start the engine. Make sure to follow the instructions on the flush's bottle to determine how long to let it sit, while paying attention to the car's temperature and making sure it does not overheat. Then, drain the radiator once again to flush the mixture of water and cleaning agent, and fill the radiator with new antifreeze, as per the manufacturer's recommendations.

Depending on the type of antifreeze you have purchased, it may or may not need to be diluted. If it requires dilution, it's best to use distilled water. Start the engine one more time, let it run for a few minutes, and turn it off once it reaches operating temperature. This will help get rid of any air bubbles that might have created within the radiator in the process, after which you will need to add some more coolant until it reaches the recommended level, and you're good to go.

How often should you flush your radiator?

The best way to determine when a radiator flush is needed is to check the instructions in your car owner's manual, like with most other car-maintenance tasks. But, in some cases, you might need to perform this task in shorter intervals than recommended. This depends on your driving habits, as well as what weather conditions you drive your car under. In general, you should perform a flush every five years or when you've reached 100,000 miles.

Aside from the recommended intervals, you should also keep in mind some of the potential signs and symptoms indicating your car might need a coolant flush, like visible rust, debris, or corrosion.

How much does a radiator flush cost?

This procedure is not too expensive, with the only costs involved being the purchase of a new coolant, flushing agent, and distilled water. This won't exceed $100 and will most likely be far less than that.

It's important to get the right coolant for your vehicle. At one time, all antifreeze/coolant solutions were pretty much the same and were all dyed the same familiar bright-green color. Today, there are red, pink, and orange formulations on the market, all of which are designed for specific vehicles. Be sure to check your owner's manual for the right coolant for your engine.

Since radiator flush benefits are so great and the procedure so simple, you should never put it off. By removing contaminants, rust, and dirt from your car's radiator, a coolant flush helps protect engine components against corrosion, and allows it to perform at its best at all times and under all weather conditions.

Do you flush your car's radiator regularly? Have you ever had any trouble while doing this procedure? Share your experience in the comments section below!

What are the signs that you need new brakes?

The Basics of a Braking System and its Components

Tools: When to Borrow and When to Buy

The Ultimate Guide to Vehicle Maintenance and Repair