Why Are Repairs So Expensive Now?

So you get in a fender bender and come away with pretty minor damage—or you bring your car in for minor repairs, and you're presented with a bill that's enough to take your breath away. Why did auto repair or body work get so expensive, anyway?

There are a few reasons at play. 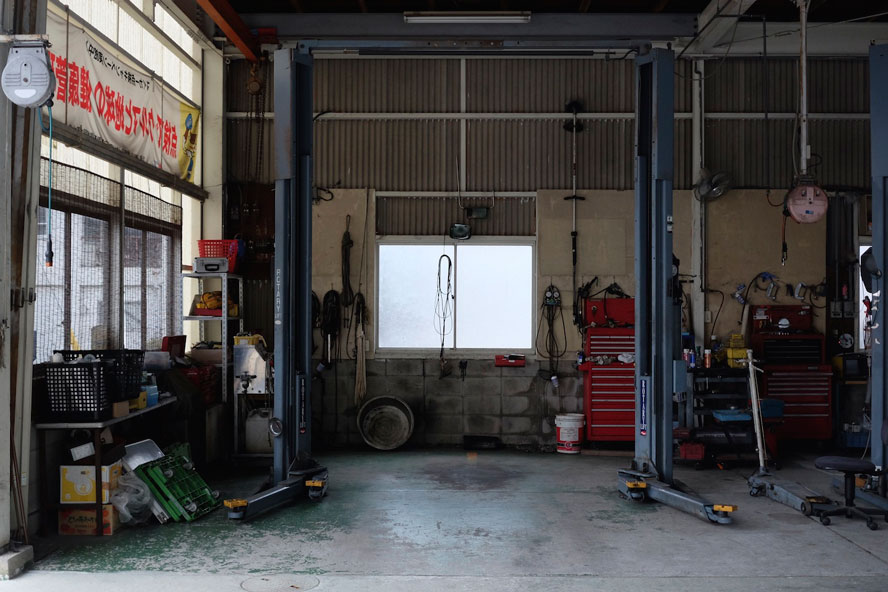 The idea of planned obsolescence in the auto industry has been an open secret since the late '50s. Now, though, manufacturers have refined that idea a bit more with a monopoly on many parts through patent protection. The auto industry now generates the third-most patents (especially Ford, Honda, and Nissan) in the United States, with many of them concentrated on collision-specific parts like grilles, fenders, and body trim. Many of these patents expire in 14 years. Not coincidentally, the length of the service life of most vehicles. As a result, auto manufacturers now control 73 percent of the market for replacement parts, at least on later-model vehicles.

This practice was really put to the test in 2008, when aftermarket supplier Keystone Automotive Industries wanted to import aftermarket parts like rearview mirrors, bumpers, headlamps, and tail lamps for the 2004 F-150. Ford objected, and the International Trade Commission ruled in favor of Ford on seven patents, barring imports of those aftermarket parts.

Even though they often come from the same factory, the price spread between OEM and aftermarket parts can be pretty appalling. For instance, an OEM air dam for a Dodge Ram truck can be 41 percent higher, and an OEM bumper cover for a Nissan Altima 50 percent higher. When it comes to collision repair, of course, consumers aren't usually aware of these prices since everything's covered by insurance—but they do end up paying for them on the back end with higher premiums.

It costs a lot to keep an auto-repair shop running, and it costs a lot to pay good techs. Labor is broken down into shop rates and flag hours. Shop rates can run anywhere from $75 to $150 per hour, depending on the shop and the region. Flag hours (or "book hours") refers to a guide that estimates the number of hours a given job will require—and if the guide says four hours but the tech can complete the job in three, you'll still get charged for four flag hours on your bill.

In addition, a modern shop has to make big investments in diagnostic gear, lifts, floor jacks, and other equipment so that techs can work effectively, efficiently, and safely. Add in the cost of ancillary supplies like lubricants, shop towels, fluids, and solvents (as well as the cost of keeping the lights on and the rent paid), and it adds up pretty quickly.

Things like lane-departure alerts, interactive cruise control, vehicle stability control, and parking assist are all nice, and were all unheard-of until recent years. Not surprisingly, they also make any kind of body repair a lot more expensive and complex. The days of a body man straightening a fender with hammers, mallets, and dollies aren't completely gone, but body repair requires more specialized knowledge than ever before.

Since bumpers are the first point of contact at the front and rear and are at the margins of the vehicle's profile, sensors and cameras for these systems are often concealed behind the bumper cover. As a result, even a minor parking-lot run-in can result in a huge repair bill.

To complicate things further, many of these systems have to be calibrated and properly aligned with the vehicle once they're installed. Sometimes, this can require anywhere from 300 to 1,500 square feet of clear, unobstructed space—a specification that might be OK on the factory floor but isn't feasible for a body shop. In addition, many new vehicles feature an extensive use of alloys, fiberglass, plastic, and resins that can be easily damaged in even a love-tap collision.

It'd be nice if engineers designed vehicles with serviceability and repair in mind, and there are indications that at least some makes and models are taking that into account a bit more. But one thing's for sure: There will only be an increase in vehicles that are more and more sophisticated and packed with innovations, and the ranks of master mechanics who can handle repairs on these systems are getting thin. It all adds up to increased life-cycle costs and cost of ownership, on top of stiff sticker prices on the front end.

Solution? Don't get in a collision.

How Often Should You Really Change That Engine Oil?

The Essential Vehicle Maintenance You're Probably not Doing