The current system of onboard diagnostics (OBD-II) means that there's a diagnostic connector, a 16-pin connection underdash on the driver's side. It's a simple matter of hooking up a code reader to this diagnostic port to access any trouble codes stored in the PCM. The advent of OBD-II diagnostics took much of the guesswork out of troubleshooting, as it can quickly point you in the right direction to sniff out a problem.

This can get tricky, though, in instances where the sensor issue might trigger several trouble codes. That's where it's necessary to do some deduction and read between the lines to get to the bottom of the problem, rather than just replacing parts.

It's worth mentioning that the first step for any CEL problem should be to clear any trouble codes in the PCM ,take the vehicle for a test drive to see if the trouble codes return and the CEL lights up again. 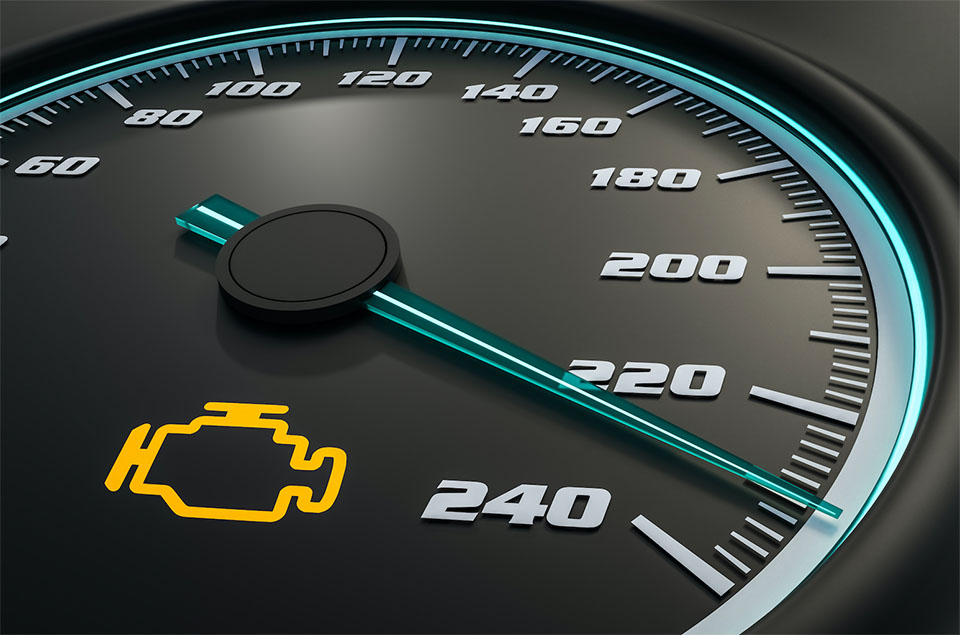 Your engine's fuel injectors are activated by a solenoid, which in turn is activated by a transistor called a "driver." Each cylinder's injector is supplied with power from the battery, at one of two terminals. When it's time to spray fuel into the cylinder, the PCM grounds the other terminal and completes a circuit, which activates the driver and solenoid to open the injector. This code could be due to a bad injector, an open or short connection, an intermittent open or short, a bad ground or even a bad PCM (though rare).

Note: on V6 and V8 engines, look for the cylinder bank that is offset slightly forward from the other and that bank will be the odd-numbered cylinders.

Code P0202 indicates an injector misfire on cylinder 2, with the PCM commanding the injector to open but not recognizing a change in electrical current that would indicate the injector fired. This trouble code is similar to P0201, P0203, P0204, P0205, P0206 and P0207, and P0208, and may be accompanied by one or more of those codes.

If your vehicle is in limp-in mode, you may have a top speed that's limited to about 40 mph or less. Chances are that if you have a P0202 OBD-II trouble code, your vehicle will be running poorly enough that it won't be very drivable. In any event, ignoring a P0202 code for long can lead to further engine damage.