You know that an illuminated Check Engine Light (CEL) means that a trouble code from a sensor or system has been stored in the engine's powertrain control module (PCM). You probably also know that it's easy to access the trouble codes by connecting a code reader or scanner device to the vehicle's diagnostic port under the dash — these codes are part of the OBD-II standard (a standardized set of trouble codes across all makes and models), which was adopted in the 1990s.

NOTE: Code scanning is one of the free services at your local Advance Auto Parts store.

What can be problematic is interpreting the codes. A single problem could cause a cascade of trouble codes from various sensors, or it might just register a single code. You have to be able to read the tea leaves and determine why a sensor is displaying a certain code. In other words, sometimes it's just a failed sensor but other times there's something else in a system that has caused the sensor to send readings that are outside of normal parameters.

Also, before you go much farther in troubleshooting, it's a good idea to do a little research on the specific year, make and model of the vehicle. Often, problems are common with specific vehicles and might be mentioned in a technical service bulletin (TSB) or even a recall.

Once you're confident you've addressed the problem, clear any codes in the PCM and see if they reoccur. Some systems may take several failure cycles before registering a trouble code again. 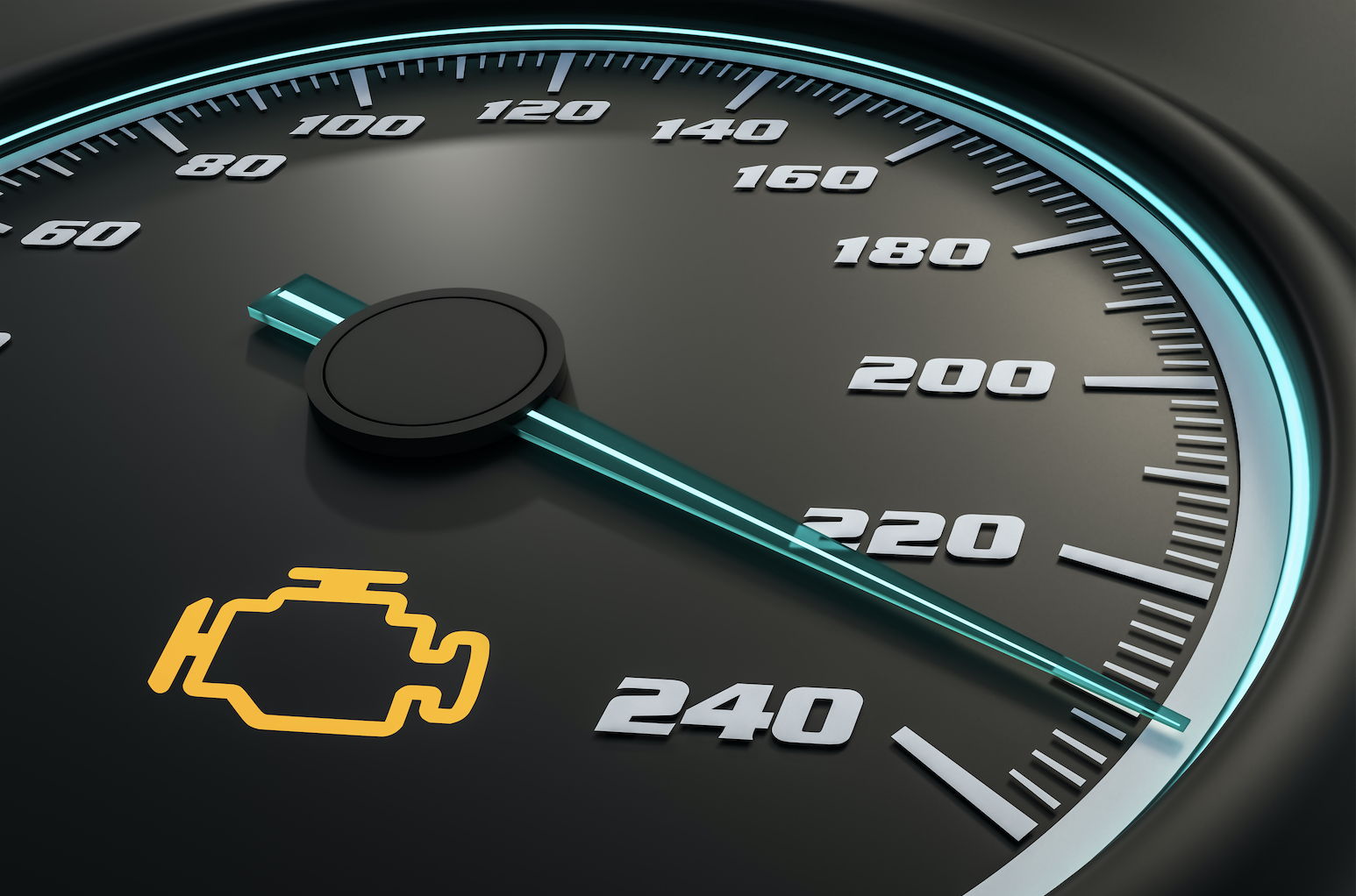 In the late 1980s, engine emissions systems started using oxygen sensors (located in the exhaust stream) to analyze the content of exhaust gases making their way to the tailpipe. These O2 sensors then send information back to the PCM, which will adjust fuel metering, ignition timing and other conditions accordingly, keeping emissions within standards. A technician can use a multimeter to get readings from the sensor in question, but the code should indicate exactly which one is problematic.

The P0037 code is for Cylinder Bank 1, Sensor 2 and indicates a low-voltage reading. If you're wondering what "Bank 1" and "Sensor 2" actually means on your vehicle, you're not alone. Let's break it down.

Four-cylinder engines are simplest, so we'll start there. An inline four-cylinder engine only has one bank, and therefore usually only one catalytic converter. The trouble code will still specify "Bank 1" because the codes are standardized, but you can ignore that because there is no Bank 2.

Many vehicles have V-6 and V-8 engines, though. On these engines, each arm of the "V" is a bank. Each of those banks may have its own catalytic converter, which is why the P0037 code specifies Bank 1, Sensor 2. Consulting a repair manual for your vehicle is the best way to correctly identify each bank because this varies by manufacturer and vehicle.

Once you have narrowed in on the correct bank, distinguishing between sensor 1 and sensor 2 is more straightforward. Sensor 1 is generally located close to the exhaust manifold, and it's placed before the catalytic converter. Sensor 2, on the other hand, is located after the cat. You should be able to identify sensor 2 by visually tracing the exhaust stream on your vehicle.

Note that the corresponding code P0131 (O2 sensor, Bank 1 Sensor 1) relates to the sensor on the same bank, but closer to the exhaust manifold before the cat. P0141, P0036, P0037 and a number of other codes also indicate O2 sensor problems. You can find a full listing of these codes here.

The O2 sensor has a platinum-coated bulb that protrudes into the exhaust stream, with two platinum strips inside the bulb serving as electrodes. The electrodes are then vented to ambient air outside, and the difference in O2 levels between the hot exhaust and outside air will generate an electrical signal.

When the system is running rich, the O2 sensor will send a signal of about 0.9 volts, and when it's too lean the signal will drop down to about 0.1 volts. The ideal fuel/air mixture is about 14.7 to 1, which will generate a reading of around 0.45 volts.

Other factors such as coolant temperature, barometric pressure, throttle position, ambient air temperature, air flow and engine load all have an effect on fuel metering as well. Consequently, a trouble code from the O2 sensor can throw the whole system off, as there are sensors to monitor all these factors, and it's not unusual to see related trouble codes along with the O2 sensor code(s).

At this point, it's worth noting that a failed coolant temperature sensor can mimic symptoms of a bad O2 sensor, preventing the system from going into closed-loop operation. The sensor does have a finite service life — on newer vehicles, the sensor(s) might need to be replaced at 60K-100K miles.

The sensor needs to heat up to about 600 degrees F to send a voltage signal, and from the mid-2000s onward, O2 sensors are heated with a four-wire harness. It's when an open-loop condition happens that you have problems, as the PCM won't be able to take information from the failed O2 sensor.

What Happens if I Ignore It?

Your vehicle will keep running with a P0037 code, but it may run poorly and won't pass an emissions test. If left too long, a rich-running condition can also damage the catalytic converter as it becomes saturated with unburned fuel. Like most problems, this trouble code won't self-correct and get better on its own. O2 sensor codes should be addressed as soon as possible.

Use your multimeter to check the voltages from the O2 sensor in question and inspect its wires to make sure there's no corrosion or damage. After that, just follow these steps:

How have you tackled this code in the past? Let us know in the comments.

The Best Air Filters for Cars