How Often Should You Really Change That Engine Oil?

Why Change the Oil? 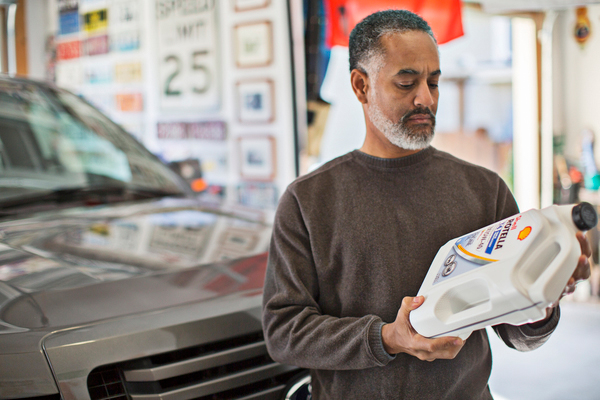 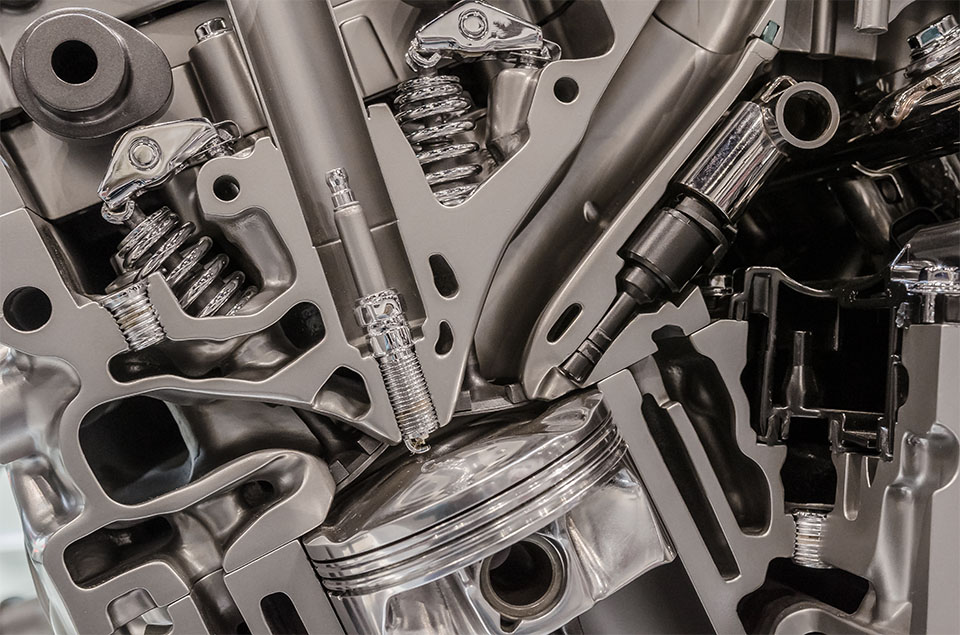 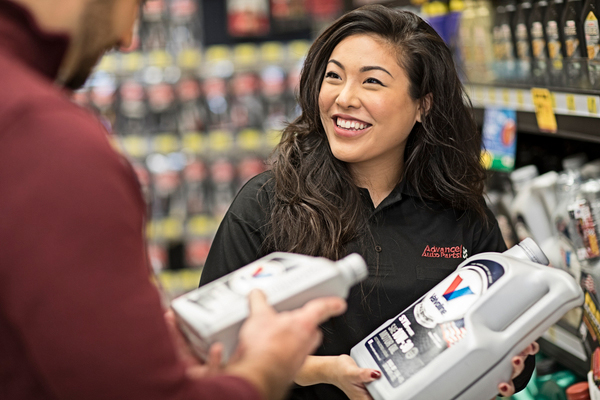 Should I Use Conventional or Synthetic? 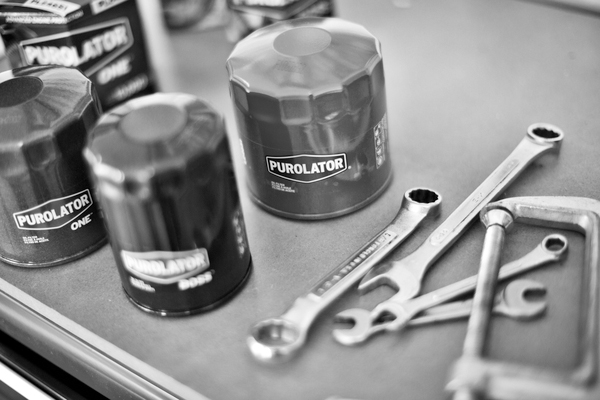 What Engine Oil Should You Use in the Winter?

How to Change Transmission Fluid

The Case for Recycling Engine Oil