How many products can you think of that have been around since 1942 and are still on the market, unchanged? Unlike rotary phones, wind-up record players, and vacuum-tube radios, Sea Foam fuel additive has been going strong since that era. 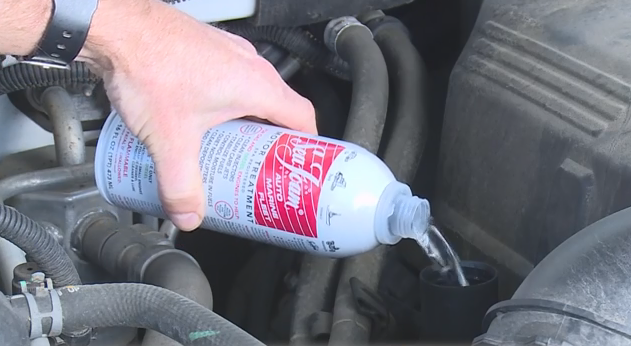 Why Use Sea Foam?

You've probably heard that you should drain a lawn mower's fuel tank at the end of the season. There's a good reason for that. If left in the fuel system for too long, gasoline “goes bad" and starts to deteriorate. While it may not go bad the way that a gallon of milk goes bad, it does break down and will start to form gummy, varnish-like deposits on the fuel pump, fuel lines, carburetor, or fuel injection parts and everywhere else.

The same thing happens in your vehicle's engine and fuel system over time. Sea Foam offers a variety of products that break up these deposits and prevent new ones, restoring your vehicle to its original fuel mileage and power. 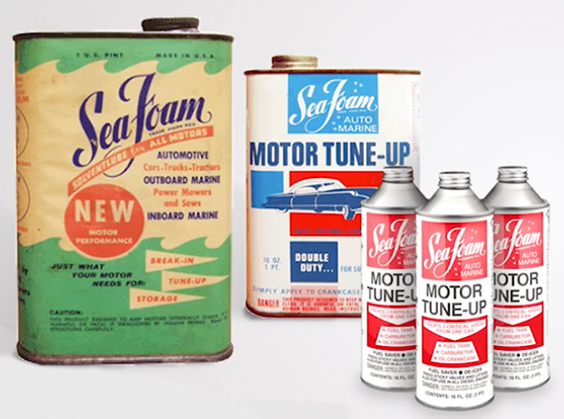 More than 70 years ago, the man behind Sea Foam, Fred Fandrei, saw this problem firsthand when he struggled with an infrequently used outboard motor. Fandrei was a district manager for the Sinclair Refining Company and began to experiment with various formulations that could prevent breakdown of fuel, packaging the product in beer bottles and selling it to other fishermen. In the early '40s, Sea Foam was trademarked and got the endorsements of Evinrude Outboard Motor and Martin Motors.

Sea Foam Fuel Injector Cleaner restores lost miles per gallon and power as it cleans fuel injectors. When used regularly, the fuel injector cleaner will prevent or fix a rough idle or hesitation. For the most cleaning power, add a bottle to your fuel tank when it's about half empty, and then drive at least 20 miles before filling up.

For inside the engine, there's Sea Foam Motor Treatment, which works on the varnish, sludge, tar, and carbon that builds up on pistons, valves, valve components, and rotating assemblies. We recommend using half a can of Sea Foam Motor Treatment 500 to 1,000 miles before your next oil change, then the remainder of it after the oil change is done. The idea is to break up any deposits of gunk with the first application, then help keep everything clean with the second application.