Your engine needs three things to run: air, fuel, and spark. Being able to enhance any of these will boost your engine's power and efficiency. 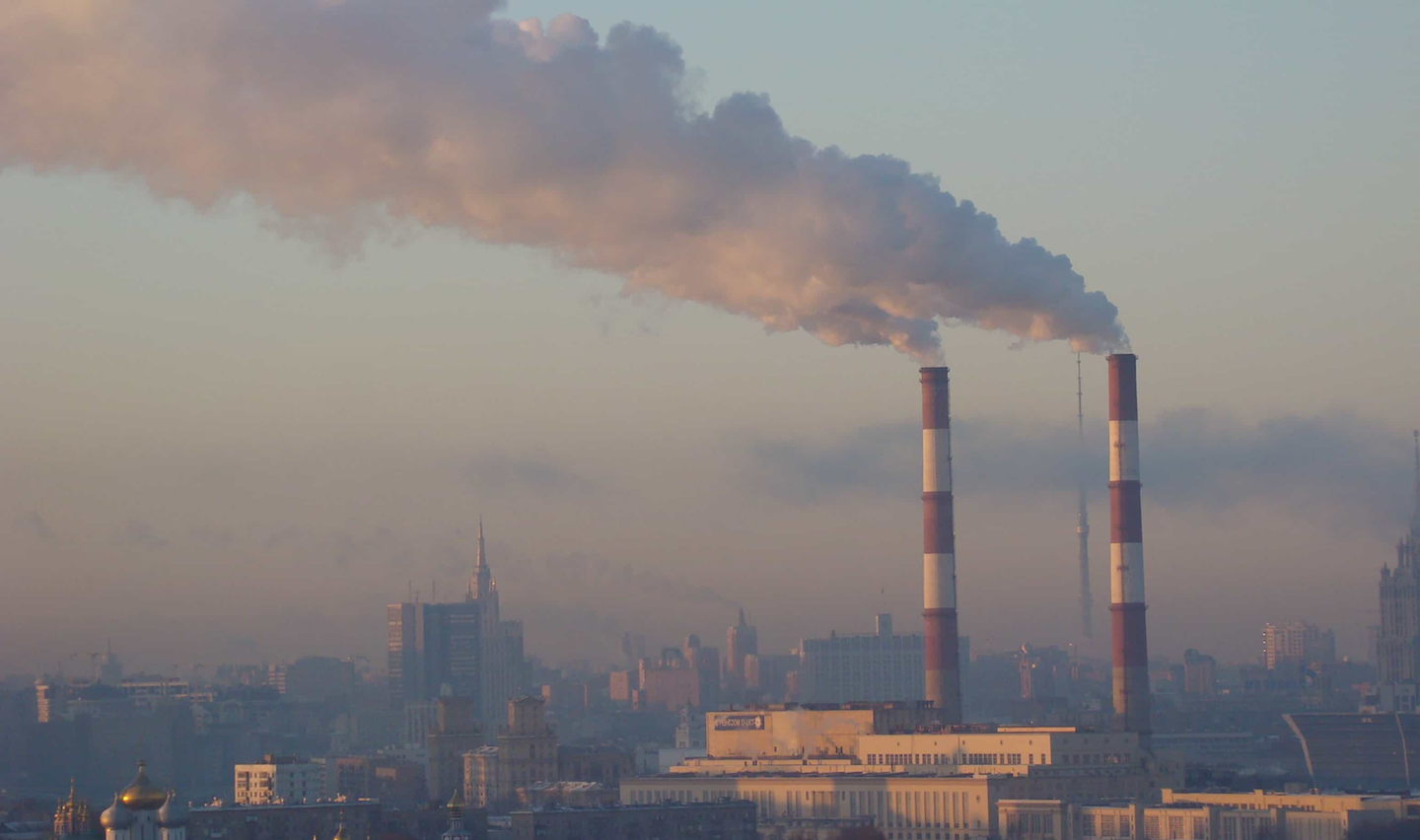 When you go back to the early '50s or before, engines used an "oil bath" air filter that routed incoming air past a sump filled with motor oil and a spongy filter element. The idea was that the oil sump could trap larger particulates as they made their way past the oil's surface, but oil-bath air filters were inherently inefficient and messy.

By the early '60s. the pleated-paper air filter had been introduced, and it was immediately a big step forward in convenience and performance. It allowed less restriction for air entering the system and better filtration and helped improve fuel economy and power. 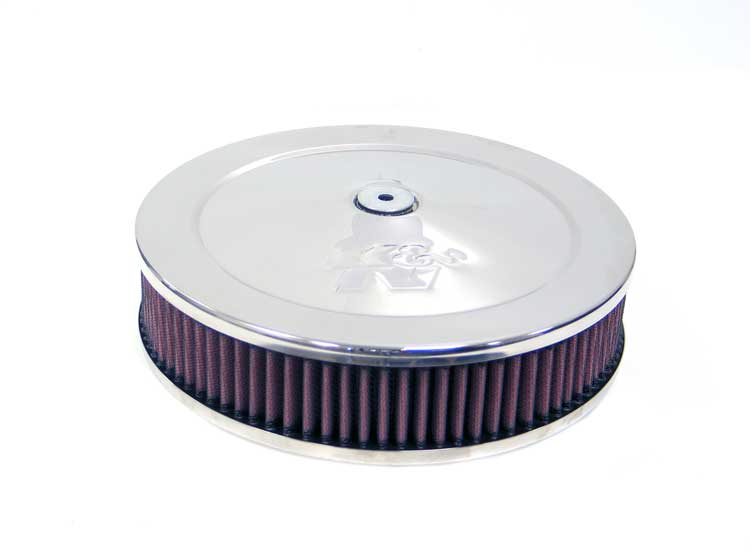 Then, in 1969, K&N introduced a reusable oiled-cotton air filter that offered even better airflow and filtration properties, and they've been perfecting their products ever since.

K&N does not make claims about fuel efficiency or horsepower gains with their air filters, since there are too many other variables that could affect power or fuel efficiency. They do, however, complete air flow testing for every filter and will verify that every K&N air filter offers less restriction than competitors' products. According to ISO 5011 testing standards, K&N air filters offer 97-99 percent efficiency, and there's plenty of field evidence and customer testimonies that point to better power and fuel economy using their products.

Bear in mind that a K&N air filter isn't just reusable, but it will last the entire life cycle of your vehicle. Does it really make more sense to go out twice a year, spend money on another air filter (which doesn't perform as well), and throw the old one away?

What’s the Cost to Replace My Catalytic Converter

How to Change an Oxygen Sensor