How To Fix Your Car Window

Let's say you're in your vehicle and want to lower the window for some fresh air. Or a traffic ticket. Whatever the reason, you're startled when the window doesn't move. It's annoying when it won't go down and infuriating when it won't go up during rain or cold weather. This is a common problem, but there are some easy and affordable solutions. Let's examine the how and why of window regulator issues. 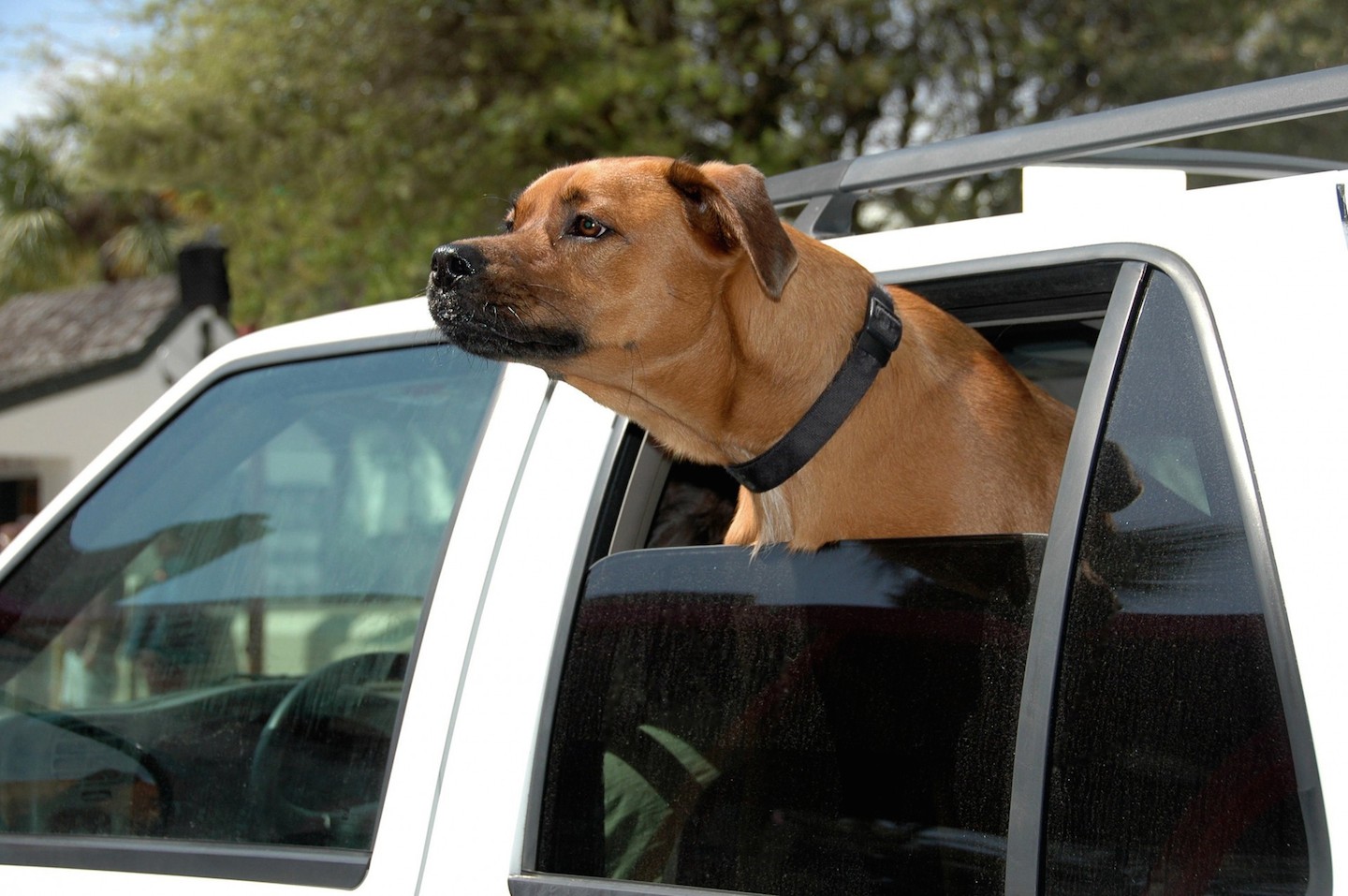 This guy wants the window down anyway. Source | Public Domain

What's inside that door?

There are two main types of window regulators. Classic cars will have the parallelogram type, which in motion looks sort of like a pair of scissors. The crank gears rotate the angle of one regulator arm, triggering the pivot point and moving the other arm connected to the window track, which, in turn, moves the window up or down.

The modern electric regulator is a cable-driven system. The electric motor moves a cable through a pulley system, which raises or lowers the window, like a tiny drawbridge. While both systems are reliable, they have multiple parts that can wear out.

Manual windows are just about the simplest way to raise and lower the windows, short of the leather straps found on brass-era cars. This means they are solidly reliable, with few issues over the life of the vehicle. Still, problems pop up from time to time. Here's what to look for.

When you're cranking the window handle and the window doesn't roll up or down, either the crank gears are worn out or the regulator is off its track. Crank gears are sometimes made of plastic that can wear down from repeated use.

Or, perhaps, the regulator arm is not aligned in its lower track. This would cause the pivot point not to work properly, making for lack of movement in both arms and a stuck window. Take a screwdriver and pop off the crank handle to check the gear teeth. If the gear teeth are fine, take off the door panel and have a look at the regulator track.

When the crank handle doesn't turn, the regulator is stuck. The most likely cause is that the little wheels in the tracks may have caught on something. Remove the door panel, put the handle back on, and rotate it while watching the regulator for track hang-ups. 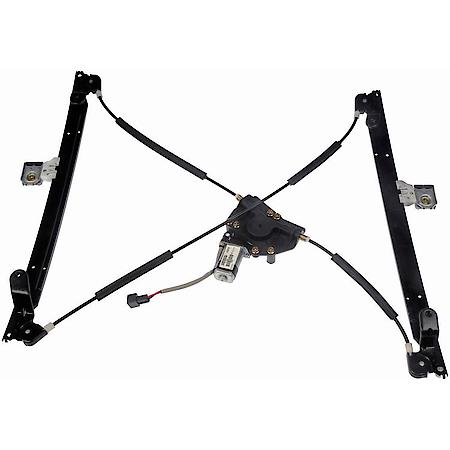 Electric windows are a convenience option that have become nearly universal. Even the cheapest cars on the market, like the tiny Mitsubishi Mirage, have available power windows. Instead of doing it yourself with a crank handle, just push a button and a servo motor will spin a gear connected to the regulator or the cable system. While convenient, power windows need a bit more work to diagnose.

The first step in any electric window problem is to press the up/down window switch and listen. If you don't hear anything, the problem is likely the switch or the lift motor. The switch is easier and cheaper to replace, so start there.

If it's just the rear windows

If the rear windows don't work, go with a free solution and check the driver's door lock-out switch. It may have been bumped accidentally, and when activated will prevent the rear window controls from operating.

When all windows don't work

If all the windows stop working simultaneously, that is a fuse or relay that needs to be checked or replaced. On newer vehicles, especially coupes without a window frame, there is a computer module in the motor that counts the revolutions of the gears so it can keep track of where the window is and when to stop raising it. If the module lost power or was disconnected, it won't know if the window is up or down, so it needs to be reinitialized. Look to YouTube or your dealership for that one.

The slow burn out

If the window gradually shows symptoms like an occasional slow ascent or lack of movement, the window motor may be wearing out. Like any electric motor, such as a starter, window motors can “burn out" over time. Visually, the motor won't show any issues, but if your vehicle is more than 10 years old and showing symptoms, it's probably time to replace the lift motor.

Finally, “sticky" windows that have a momentary hesitation when going up or down are usually not a regulator issue. This is most likely due to the window guide needing some maintenance. For full-frame windows, the left and right side of the window frame act as guides for the glass. Spray silicone lube into the guides, and raise and lower the window a few times.

Window regulators are often out of sight and out of mind until they experience issues. With a little patience and elbow grease, you can get things back on track.

Have any advice on stubborn windows? Sound off in the comments below.

Fast Fixes for Foggy, Leaky, or Cracked Windshields and Windows

What are the signs that you need new brakes?

The Basics of a Braking System and its Components