How to Replace an Upper Control Arm

A failing upper or lower control arm isn't a repair you want to ignore, simply because the control arms help connect the vehicle's wheels to its frame. If one fails while you're driving, it can result in a very dangerous situation.

Control arms are subject to a harsh environment, too, absorbing much of the shock from the road and allowing the suspension to move up and down while holding other vehicle components firmly in place. When they need to be replaced, it's usually because the arm's bushing or ball joint has simply worn out. 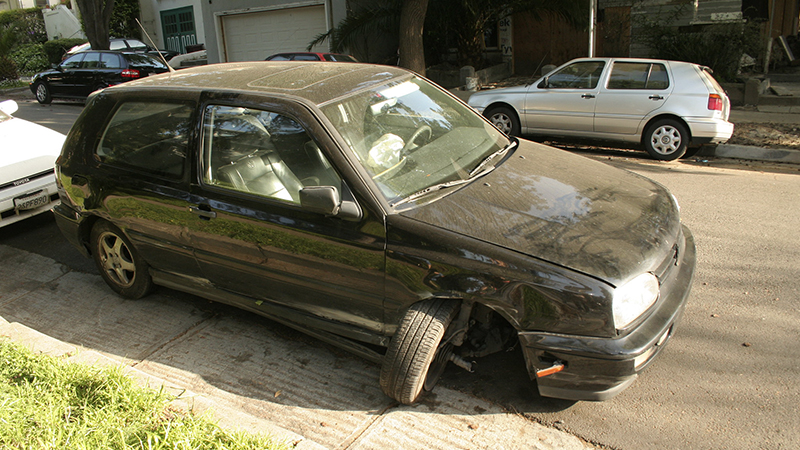 Any control arm is dangerous if it breaks, like this lower control arm. Source | Rebecca Brown | Creative Commons

While there are many different types of control arms, depending on the vehicle age and type of suspension, this article looks specifically at an upper control arm and bushing assembly in an "A" shape (hence the informal term "A-arms") – a popular style found on many newer vehicles, particularly trucks and SUVs. Signs that a control arm – or more specifically its ball joint – may be failing and needs to be replaced include:

Here's how to replace an upper control arm.

Schedule an alignment as your vehicle will probably need one after performing this job. If you don't have a trusted repair shop, use our directory to locate a professional, qualified technician near you.

Never jack up the vehicle under the transmission pan or oil pan. Remember to chock the wheels that are still on the ground.

How to Diagnose and Replace CV Boots

How to Replace Struts on Your Car

How to Change Coil Springs

How To Replace U-Joints

How to Replace a Rack and Pinion Steering Assembly