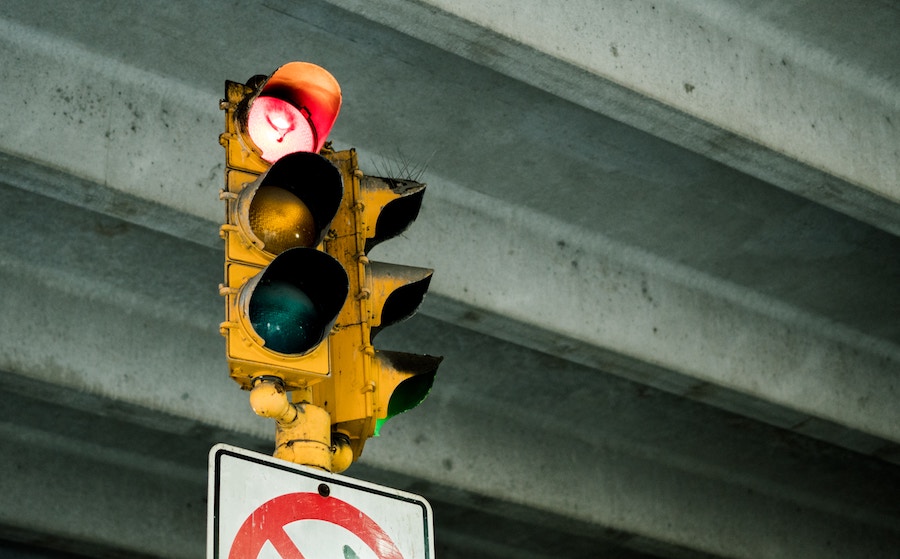 Drivers across the globe take for granted that a glaring red light means "stop," green means "go," and a yellow or amber light signals a slowdown. But curious minds may wonder why this is. How did red/yellow/green traffic signals evolve and how have they become internationally accepted?

The tale of the red/yellow/green traffic signal is as long and twisty as a country lane. Some of the truth has been lost to time and obscured by myth. Here's what we know for sure: Traffic lights got their start not on the roadways but on the railways. In the 1830s, railroads used a white light to signal "go" or "all clear." A green light signaled the approach of another train.

But the industry quickly realized (the hard way) that if the green "caution" light lost its colored lens it would show as a white "go." Conductors also sometimes mistook a star for a distant white signal light. And since stopping a train takes a good amount of track, the railway industry eventually moved to a much more visible red light. A green light (the opposite of red on the color wheel) signaled the all clear. 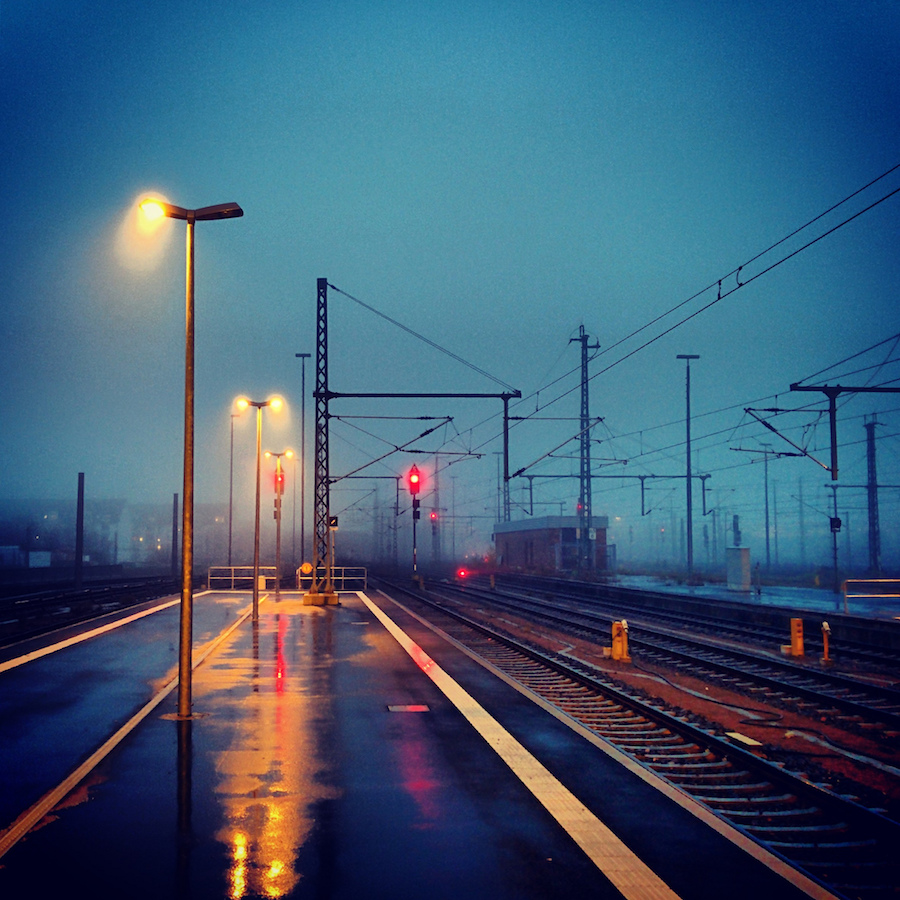 British inventor John Peake Knight engineered signaling systems for the railway industry in the 1860s. More and more motorcars were sharing the road with pedestrians and horse-drawn carriages by then, often with disastrous results. Knight proposed adapting the railway signaling system to roadways. In 1868 the first traffic signal was installed in London. The red/green traffic signal reduced accidents and improved traffic flow, but the design wasn't without issues. When a gas-powered signal exploded, seriously wounding a policeman, the technology was shelved as unsafe.

Sixty years later, traffic signals regained popularity, but the red/green configuration continued to cause accidents. Too often, drivers just couldn't stop in time. In 1920, police officer and inventor William Potts was charged with finding a solution for the city of Detroit. Potts was the first to add a yellow cautionary light, an idea borrowed once again from the railway industry. It's believed that yellow was chosen because it's the next most visible color on the spectrum after red. Even though Potts' traffic signals still had to be manually operated, they were a big step forward in the evolution of traffic safety. 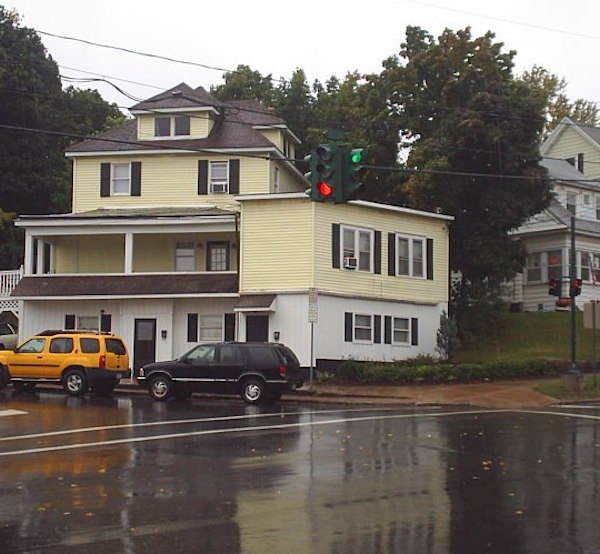 Making (and breaking) the rules

As traffic and traffic signals increased, so did the need for uniformity. Sixty-seven nation states follow the UN's Vienna Convention on Road Signs and Signals. The U.S. and Canada follow the Manual on Uniform Traffic Control Devices (MUTCD) and parts of Africa conform to the conventions of the Southern African Development Community. Despite these differences, the red/yellow/green traffic light remains the international standard.

Of course, rules were made to be broken. To this day the Irish-American Tipperary Hill community in Syracuse, New York, uses a unique Irish green over British red traffic signal. Halfway across the world in Japan, green isn't so black and white. In Japanese culture and language, objects and concepts Westerners describe as green, such as someone being new or a "greenhorn," green grass and leaves and, yes, traffic signals, are seen instead as "blue." In order to avoid confusion and meet international standards, the Japanese use a green traffic signal as close to blue on the color spectrum as possible.