Why the F-150 Raptor is the Most Capable 4X4 Today 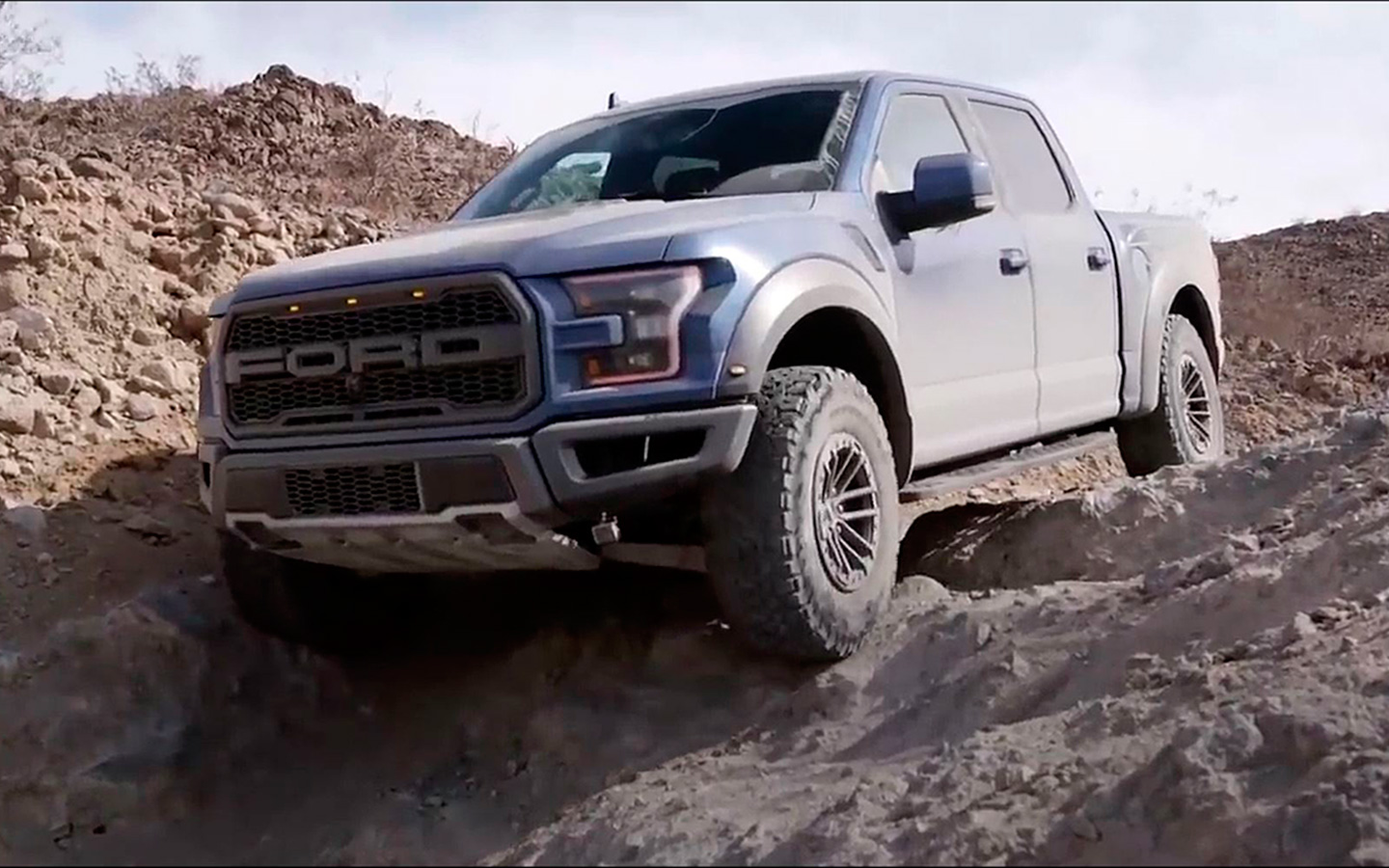 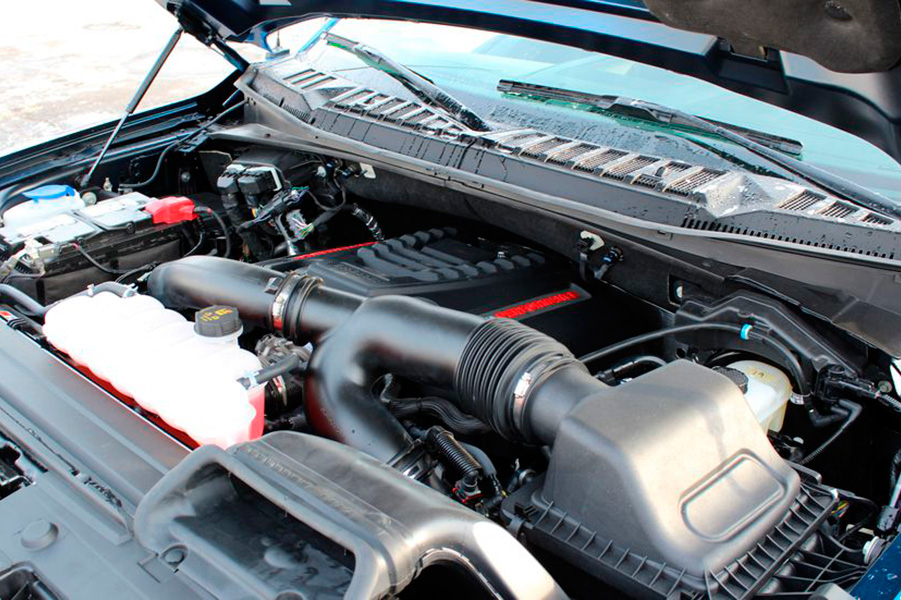 During the lead-up to the 2008 Baja 1000 race, we were hearing rumors and rumbles out of Detroit that Ford was getting ready to introduce an F-150 model that was designed from the ground up to handle the vagaries of the off-road scene. Then came the SEMA Show that year, where the 2010 Ford F-150 SVT Raptor was revealed. 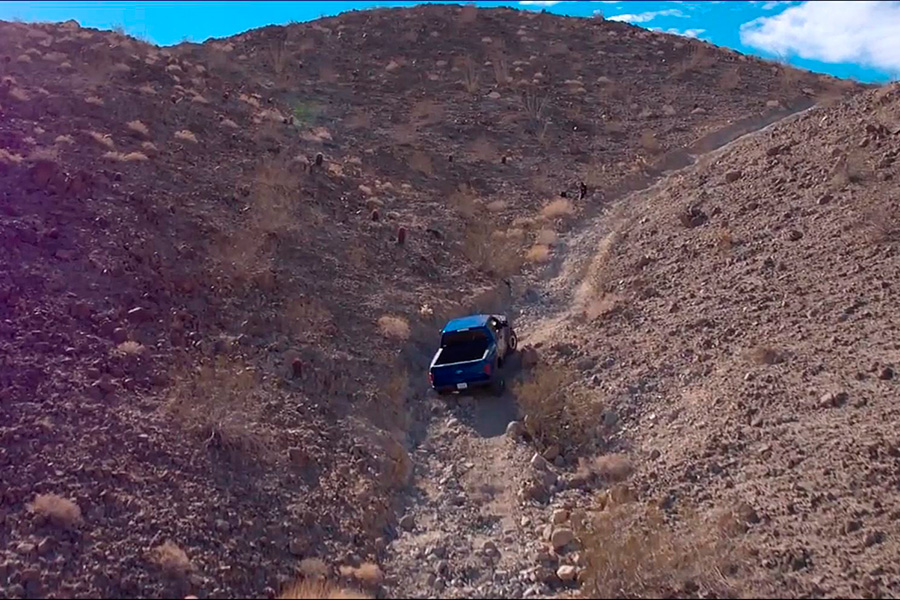 With its power edge alone, the Raptor is able to out crawl and out climb its competition. Bow-Ties will get you to the foothills. The Raptor will allow you to climb over them and reach the summit.

The Ford Raptor Broke the Molds 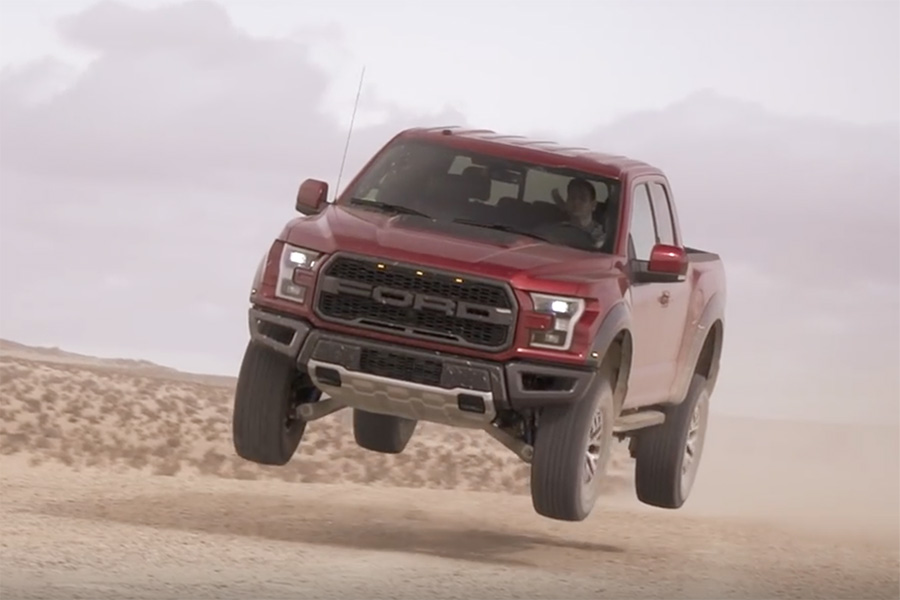 That was the Raptor that was designed to cast off the work-truck persona of the F-150 to become the truck that can belly-laugh as it eats the competition for lunch. The 2019 Raptor is the next evolutionary step, adding a shelf of custom-made off-road racing suspension equipment to produce a truck that was designed to jump, not just run and crawl over dirt, sand, and rocks. Ford even included a Jump Mode in the Suspension Control software to prevent it from bottoming out when you're rehearsing your Evel Knievel act.

Ford's engineers and designers first gave the truck a massive 9.4 inches of ground clearance as a starting point. Approach and departure angles of as much as 30 degrees allow it to climb and descend grades others can't even dream about. Add in almost 22 inches of breakover coupled with new and unique upper and lower control arms, tie rods, and the Long-Travel Suspension, and you've got a truck that can almost cross anti-tank ditches. 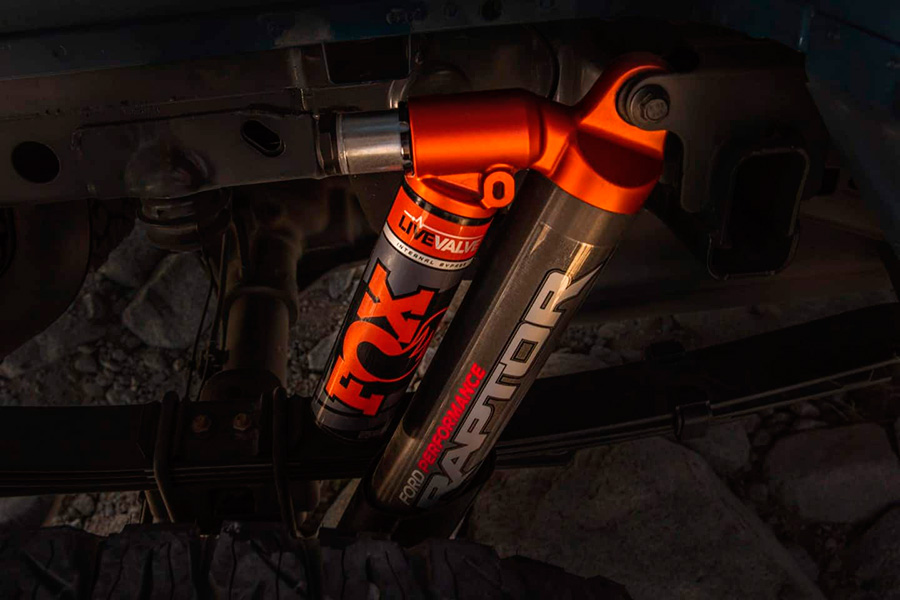 Designers then went to off-road racing shock legend Fox and said, “Give us a racing shock absorber for the late 21st century," and Fox came back with a set of three-inch Rock Shox with Internal Bypass Technology designed just for the Raptor, called Live Valve. Couple these with ride-height sensors that communicate with an integrated computer to give you incredible road-feel and control, whether you're cruising down the highway or crawling over the most intense terrain you can find.

It's Almost Impossible to Get the Raptor Stuck 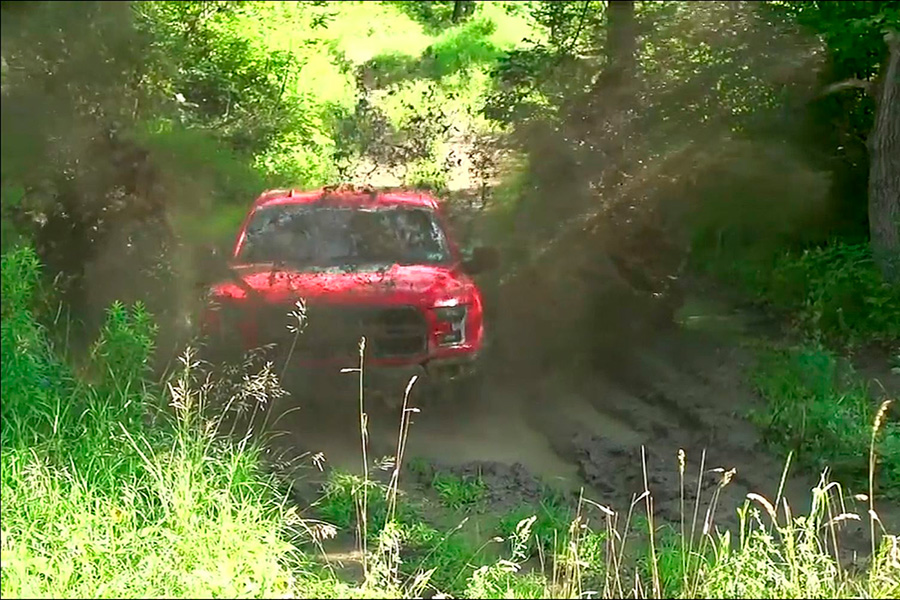 The front and rear differentials of the Raptor have 4.10 gears, meaning they've got massive amounts of low-end torque to give you great acceleration and low-end pulling power, allowing you to take advantage of the high departure angle to climb mountains.

The Raptor's Terrain Management System is what makes it almost impossible to get stuck. If you find yourself in a four-wheel bog, the system will apply torque where, when, and in the direction required to get you unstuck.

Cruise Control for the Hill Climbing

Trail Control is cruise control for all types of terrain. Trail Control lets you set a speed between one and 20 mph and focus on the trail or hill you're on. Trail Control will accelerate and brake as required to keep you at the speed you set on the most boulder-strewn and steepest trails you can find.

How Can the F-150 Raptor Not Be the Most Potent Thing with These Features? 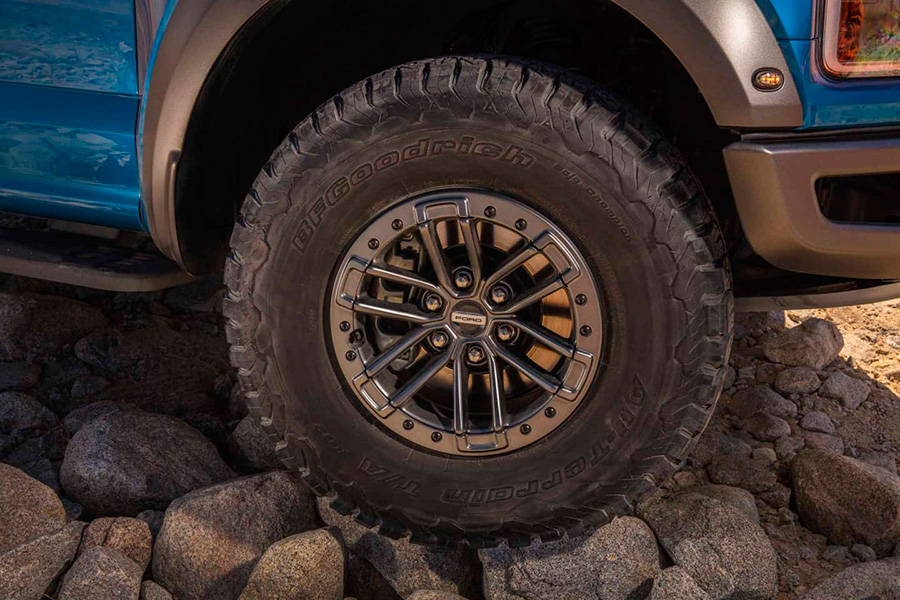 The big 315/70 R17 BFGoodrich All-Terrain T/A K02 tires scream off-road superiority. That they're on beadlock wheels tells you the Raptor scoffs at everything. Then, step back and look at it. The sheer off-road mastery of the design captivates you. Open the front doors and you'll find the same type of Recaro performance seats that you might find on one of Robbie Gordon's SCORE Trophy Trucks.