The Jeep Wrangler has an epically loyal and growing fan base. If you're not a Wrangler fan, it might be because you can't get past its quirks and imperfections. But there are plenty of people for whom that's the reason why their love runs so deep for the Wrangler. 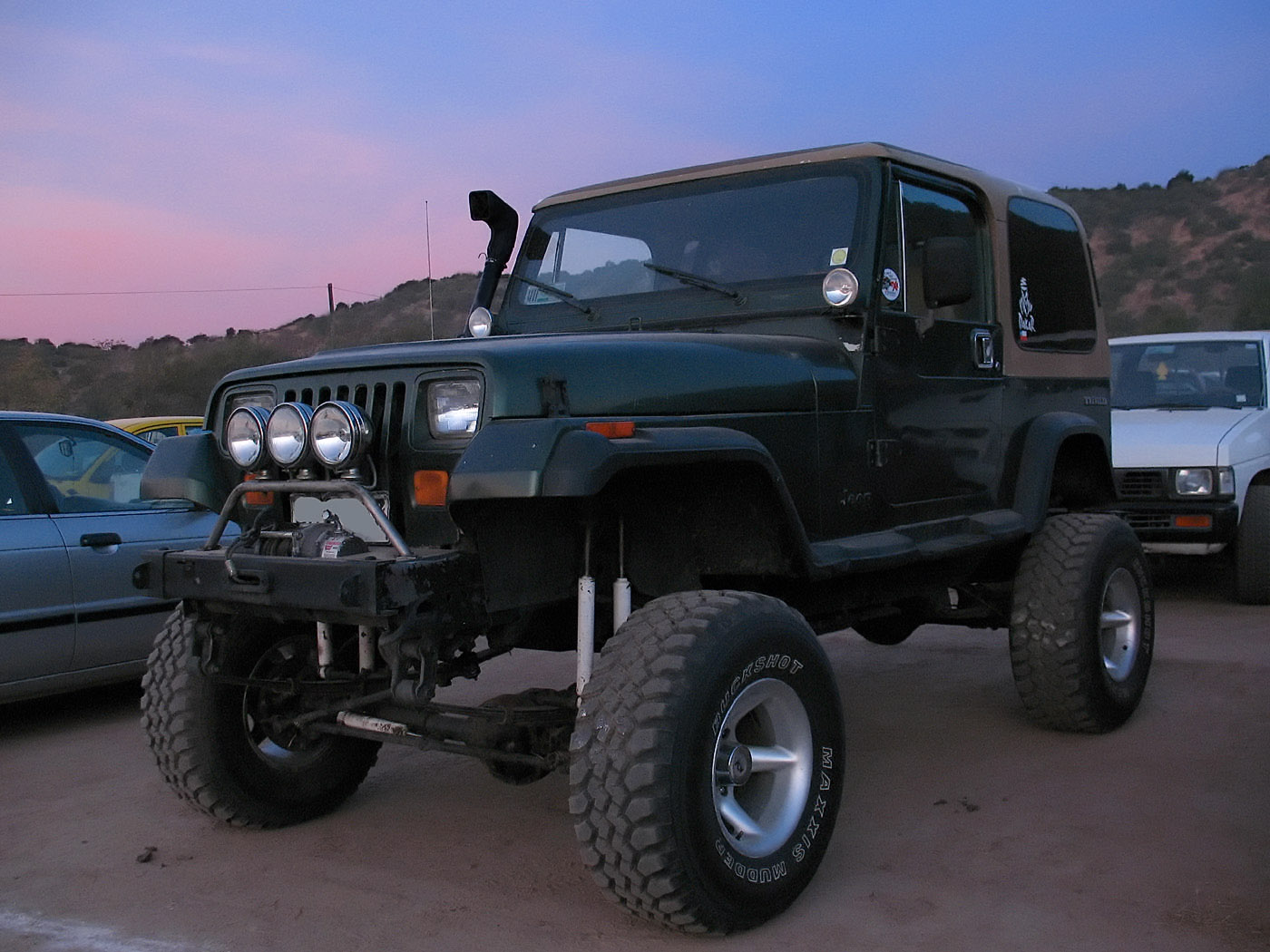 For decades now, it's been a true car lover's favorite, mostly thanks to some pretty cool features and capabilities like its uniquely striking exterior and all-terrain-conquering robustness, reflected in the large front bumper and amazingly high ground clearance, among other things.

On the other hand, there's the notoriously bumpy ride and poor on-road handling and the limited cargo and interior space, which might put some car buyers off. But given that Wrangler sales continue to grow, it's safe to assume that more and more Wrangler converts overlook (or embrace) its flaws. So what makes it so special to them? Here, we get to the bottom of the Jeep Wrangler's popularity. 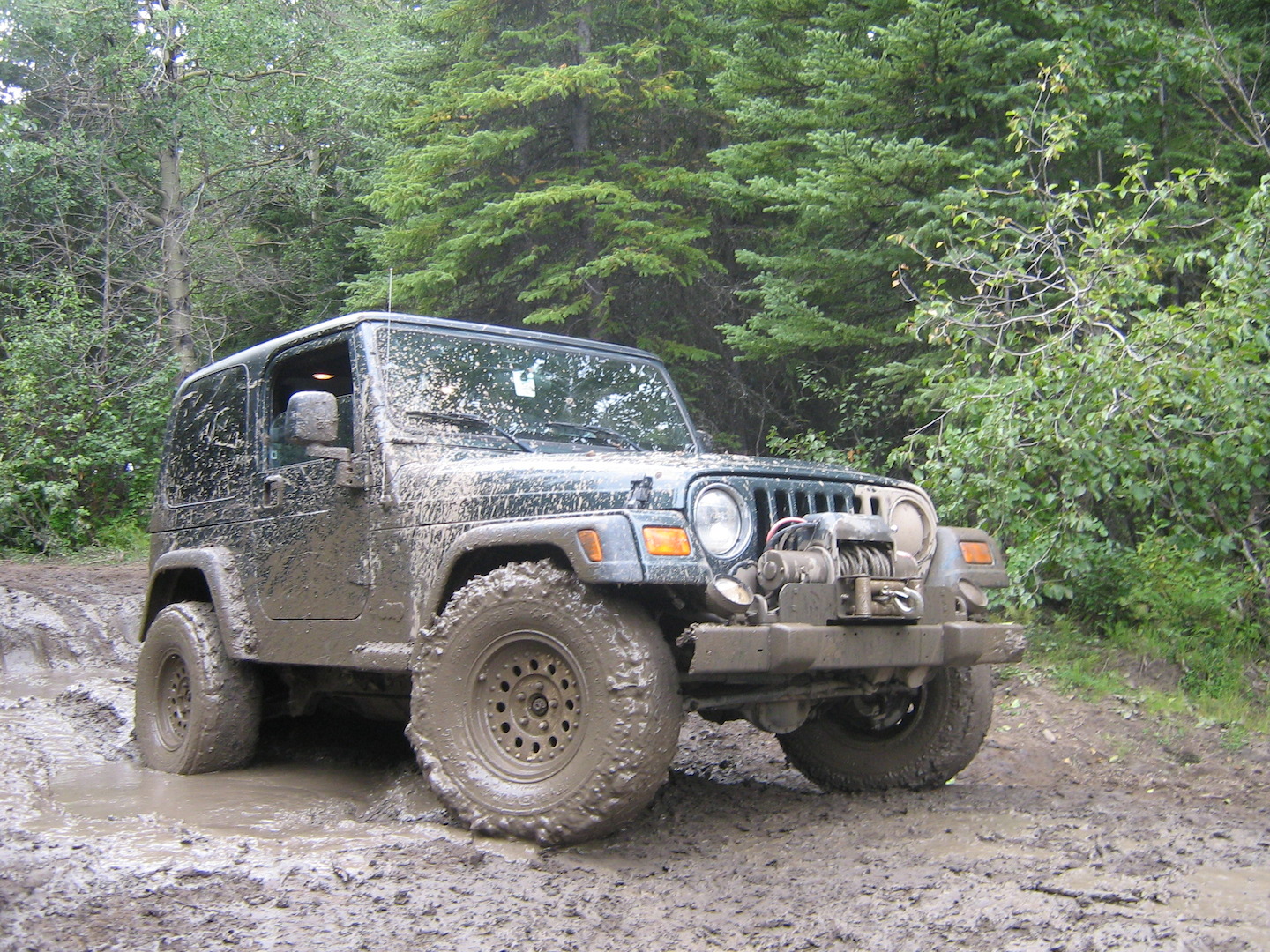 Let's start with the Wrangler's downsides. Some of them are pretty obvious and hard to ignore. Primarily, there is the fact that on-road handling can be pretty poor and offer a largely uncomfortable ride, which even the most hard-core Wrangler fans would admit. Limited storage space is a challenge for long-distance travelers and road trippers — kind of a big deal for a machine most at home off-road. And its fuel economy isn't one of its strongest suits, either (the new models average around 18-19 mpg combined).

But all these flaws are easily disregarded when you have a vehicle that allows you to drive on any kind of surface with no trouble at all, including rock, snow, mud and sand. And when you also have a vehicle that you can transform into an open-air ride at will, the drawbacks don't make a huge difference.

It's really not that difficult to comprehend why the Wrangler has been able to inspire such a huge and loyal following for so long. With the way technology continues to advance, the odds are these disadvantages are only going to get even less significant, meaning Wrangler fandom is here stay.

Are you a Wrangler fan? Tell us why you love it and what this iconic vehicle means to you.

Vintage Cars: A Look at the Cadillac LaSalle

Studebakers: From a $68 Investment to the Studebaker National Museum