What Is the CAN Bus and How Does It Work?

Since the mid-'90s, engine and drivetrain systems have relied on a network of sensors that feed information back to the engine's computer, which then adjusts fuel metering, transmission shift points, and other factors. Beginning in the mid-2000s, however, these systems evolved to include the CAN bus. 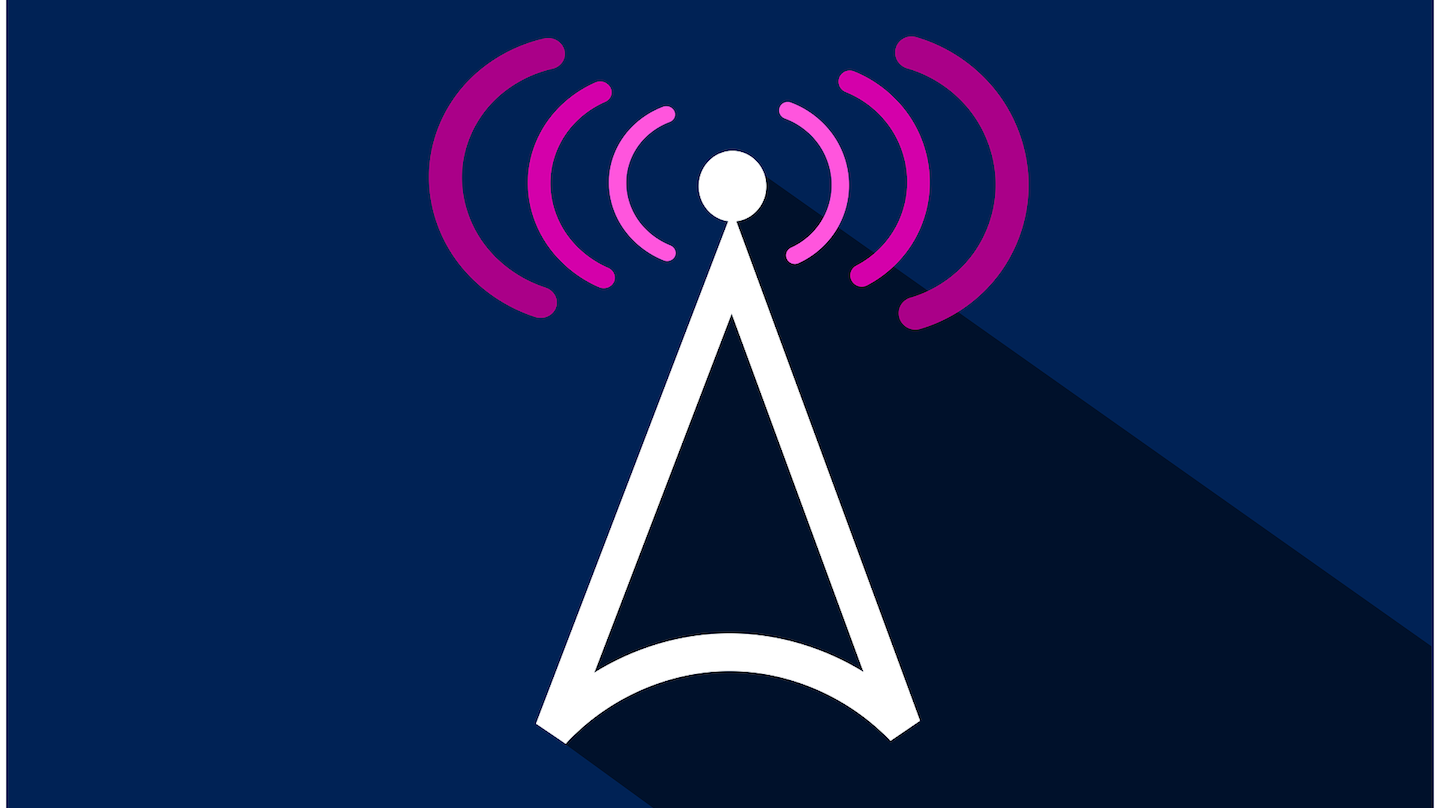 Modern vehicles may have 70 or more electronic subsystems, each with their own electronic control unit (ECU). Along with the obvious ones, like the transmission or anti-lock brakes, things like power windows, mirrors, doors, audio/GPS, cruise control, electric power steering, and even the cruise control all have their own mini network.

As these subsystems became more sophisticated, engineers saw the need for them to be able to communicate with each other, as well as with the central computer. Sensors need input from other sensors—for instance, a vehicle with adaptive cruise control or lane departure alerts needs information from a variety of sensors. A vehicle that uses automatic windshield wipers and a rain sensor may inform the ABS system to lightly engage the brakes, long enough to wipe any rainwater from the rotors. Traction control, ABS, and vehicle stability systems all need to be able to communicate with each other for a driver to stay in control during a panic stop or swerve.

This is where the CAN bus network comes in.

Origins of CAN Bus systems

The CAN bus was developed in the early '80s by engineers at Bosch. By 1986, the Society of Automotive Engineers standardized a set of protocols, and the first CAN controller chips (produced by Intel and Philips) hit the market the following year. The Mercedes W140 became the first production vehicle to feature a CAN-based multiplex wiring network in 1991.

CAN bus systems are also common in industrial automation setups, medical equipment, prosthetic limbs, and even electronic gear shift systems for some high-end road bicycles. In other words, they're becoming more common for complex systems that have to be able to manage and monitor a lot of different functions.

Servicing the CAN bus system

When you're doing a job or just inspecting an assembly like the brakes and rotors, it's important that you understand all the parts and what their functions are. It's even more important to have this level of understanding with the CAN bus system—you need to know the entire map of sensors and microprocessors, and how they interact with each other.

If there's a problem with sensors or processors communicating with each other, this will register as CAN-bus-specific trouble codes in the main drivetrain computer and will illuminate the "check engine" light. It may also result in other symptoms such as drivability problems, a dead instrument cluster, or even a no-start condition. Communication fault trouble codes will generally include a “U" in their nomenclature.

Here's where it gets tricky, though.

For a trouble code that indicates a cylinder misfire or a bad reading from a MAP, MAF or crank position sensor, a skilled mechanic can use his powers of deduction to troubleshoot the problem that would cause that bad reading and correct it, maybe using a voltmeter to see what values are coming from that sensor or related sensors and see if they fall in normal parameters. This is a lot more difficult with a CAN bus setup, though.

There are dozens of these modules and miles of wiring connecting them, and a conventional OBD-II scanner might give you basic trouble codes. But it's of no use when it comes to the intricacies of the CAN bus system. It can't, for instance, communicate with the modules for the A/C system, vehicle stability control, lane departure, or adaptive cruise control.

Should you determine where the problem in a CAN system originates, you'll first need to know where that module is located under the hood. You'll then need to be able to figure out what's going on with it—and a misplaced probe on your multimeter can be enough to wipe out the memory and programming of an entire chain of CAN modules.

It's a system that's far more complicated than the OBD-II controls that were standard on vehicles only 10 or so years ago and requires a whole new level of expertise.

Unless you're an ASE-certified tech who's up to date on the latest certifications pertaining to CAN bus systems, you can easily and quickly get in over your head on this type of work. Techs can diagnose problems with automotive software and systems using a laptop and advanced, expensive CAN-specific scanners, and will usually need to back up the entire system on a hard drive just to be on the safe side. Unless you're up to speed on this kind of work, it's highly advisable to leave it up to the professionals.

Gears and Gasoline: Modifying Your Car With Spark Plugs